Democratic congressional candidate Sean Eldridge lashed out on Tuesday at fast food company Burger King for supposedly dodging U.S. taxes, but his husband, whose fortune is financing the congressional run, stands to benefit financially from the move.

The company announced this week that it will acquire Canadian fast food chain Tim Horton’s and shift its corporate headquarters north of the border. The move, commonly known as a tax inversion, will allow Burger King to pay Canadian corporate tax rates, which are substantially lower than American ones.

Eldridge did not say whether investors in the deal are also unpatriotic. They include his husband, Facebook co-founder Chris Hughes, who owns between $50,000 and $100,000 in Tim Horton’s stock, according to Eldridge’s financial disclosure forms.

Tim Horton’s stock has shot up more than 25 percent since Burger King announced the acquisition.

Eldridge rejected the suggestion that America’s corporate tax rate, the highest in the developed world, is pushing companies abroad.

"We have the highest tax rate in the world, thirty-five percent, but the average is companies pay in the teens," he told the Daily Mail, a newspaper in Hudson, N.Y. "Some pay almost nothing."

Burger King’s effective corporate tax rate in 2013 was 27.5 percent, the company told investors, lower than the official 39.1 percent rate, but higher than "almost nothing."

Eldridge nevertheless singled out the company as a particularly bad actor.

"We just saw today, Burger King is going leave the United States and go to Canada," he said. "That is really frustrating and unpatriotic, but I think we need to reform our tax code so that we are not benefiting companies that are sending jobs elsewhere."

To the extent that the inversion improves Burger King’s bottom line, it will also benefit not just the company, but also its shareholders and those of Tim Horton’s, which include Hughes.

Eldridge has recently tried to turn his husband’s fortune into a political asset, claiming his financial independence will free him from obligations to "special interests."

While Eldridge’s campaign received significant backing from wealthy Democrats, he has also self-financed his bid for New York’s 19th congressional district to the tune of at least $1.34 million.

Hughes’ portfolio is massive, and includes not only Tim Horton’s but also Warren Buffett’s Berkshire Hathaway, which is providing a quarter of the financing for the acquisition.

Buffett, who has suggested it was wrong that certain categories of wealthy individuals are taxed at a lower rate than their secretaries, is facing criticism for his role in the deal.

Hughes’ stake in Berkshire is even larger than his Tim Horton’s holdings. He owns between $250,000 and $500,000 in the holding company, disclosures forms show.

Money made through that and other investments are financing Eldridge’s attempt to unseat Rep. Chris Gibson (R.), a former U.S. Army officer who, unlike Eldridge, is from the 19th district. 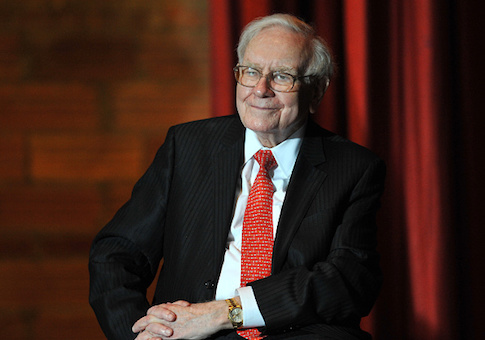 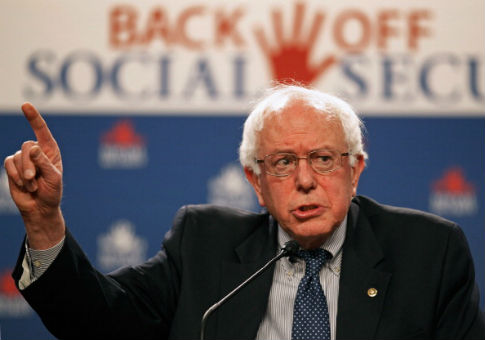 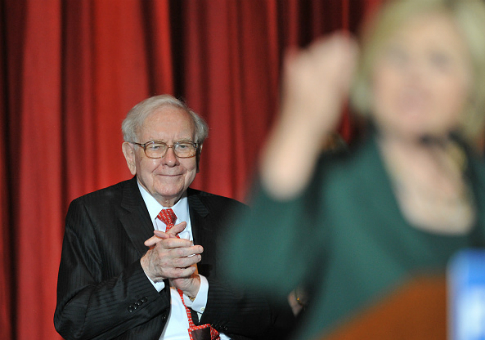 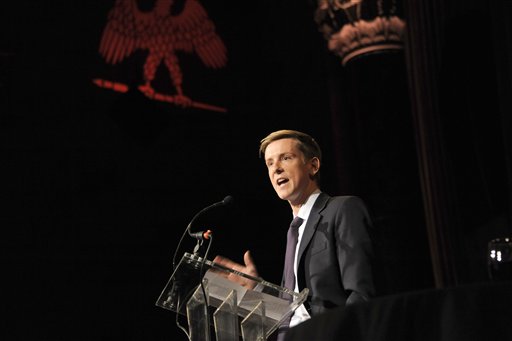