Sen. John Walsh (D., Mont.) plagiarized at least a quarter of his final paper for his master’s degree from the U.S. Army War College, the New York Times reported on Wednesday.

Additional portions of his thesis were not properly attributed.

The Times calls the paper "one of the highest-profile credentials of Mr. Walsh’s 33-year military career."

According to national political correspondent Jonathan Martin, "the senator appropriated at least a quarter of his thesis on American Middle East policy from other authors’ works, with no attribution."

Mr. Walsh completed the paper, what the War College calls a "strategy research project," to earn his degree in 2007, when he was 46. The sources of the material he presents as his own include academic papers, policy journal essays and books that are almost all available online.

Most strikingly, each of the six recommendations Mr. Walsh laid out at the conclusion of his 14-page paper, titled "The Case for Democracy as a Long Term National Strategy," is taken nearly word-for-word without attribution from a Carnegie Endowment for International Peace document on the same topic.

In his third recommendation, for example, Mr. Walsh writes: "Democracy promoters need to engage as much as possible in a dialogue with a wide cross section of influential elites: mainstream academics, journalists, moderate Islamists, and members of the professional associations who play a political role in some Arab countries, rather than only the narrow world of westernized democracy and human rights advocates."

The same exact sentence appears on the sixth page of a 2002 Carnegie paper written by four scholars at the research institute. In all, Mr. Walsh’s recommendations section runs to more than 800 words, nearly all of it taken verbatim from the Carnegie paper, without any footnote or reference to it. In addition, significant portions of the language in Mr. Walsh’s paper can be found in a 1998 essay by a scholar at the Belfer Center for Science and International Affairs, a research institute at Harvard.

Walsh is running for reelection this year after being appointed to fill the seat left vacant by former Sen. Max Baucus (D.), now the U.S. ambassador to China.

Walsh had hoped to turn his military career into an asset on the campaign trail, but that career has been plagued by scandal.

Revelations regarding his master’s degree thesis may fuel scrutiny of his military career, though Walsh downplayed the apparent plagiarism.

"I didn’t do anything intentional here," he told the Times, adding that he did not believe that what he did amounted to plagiarism. 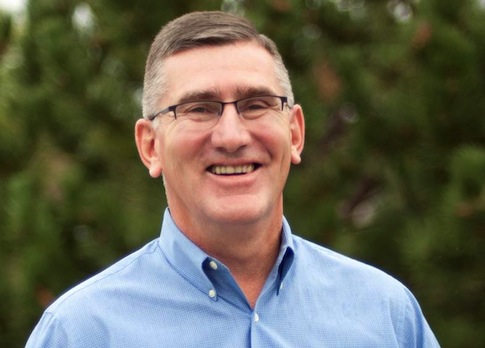 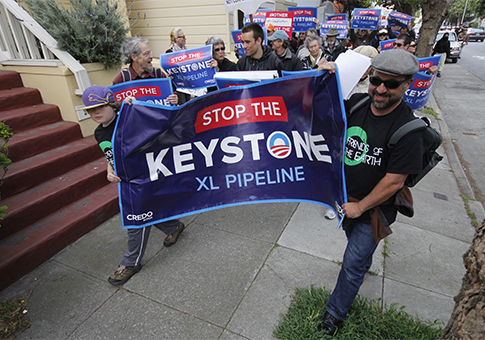 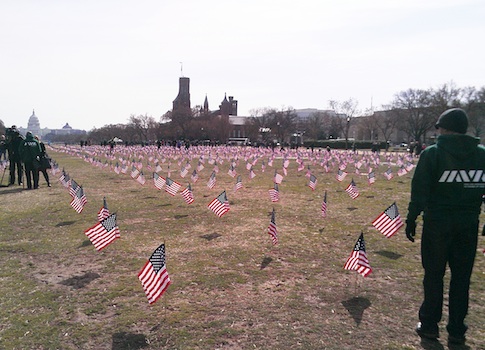