A Daily Beast piece on Monday declared that former FBI Director James Comey was the "sex symbol America needs right now" after his Senate testimony in which he took on his former boss President Donald Trump.

"Less than an hour into former FBI director James Comey's testimony before the Senate Intelligence Committee on Thursday, there was a collective stirring-of-loins across America: Comey was…hot?" reported the Beast‘s Lizzie Crocker.

Crocker noted that many of the Twitter reactions to Comey's testimony was centered around his appearance. "By the end of his public testimony, James Comey was not just hot; he was eminently fuckable."

Comey, she wrote, was traditionally handsome and had a sense of humor. But he also exuded "integrity, emotional complexity, and quiet but certain confidence."

The Daily Beast's coverage of Comey has shifted somewhat since the 2016 election: one October headline declared that Comey was bringing "third world-style election to America" after he announced that the FBI was reopening its investigation into Hillary Clinton's emails. 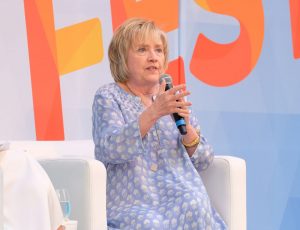 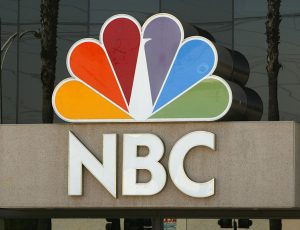