Carson Sticks It to Critics Who Questioned His HUD Appointment: ‘People Are So Stupid’

Former presidential hopeful and current Housing and Urban Development Secretary Ben Carson said Wednesday that people who thought his past as a neurosurgeon did not qualify him for his HUD position are "stupid."

While speaking at the Hill’s Newsmaker Series event, Carson took a shot at his critics who thought he may not have been qualified to run the department, the Hill reported.

"What were some of the obstacles that you saw," the off-camera interviewer asked. "Was it maybe not thinking outside the box, that idea that you just raised. Have you changed the mindset at HUD?"

Carson said when he started at HUD, it was run meticulously by the book "like most other government bureaucracies." What needed to change, according to Carson, was a shift in focus toward the end goal rather than on the smallest rules and protocols.

"When I first came a lot of people were saying, ‘But you’re a doctor, so you can’t possibly know anything about housing, how can you possibly run HUD?" Carson said regarding people’s thoughts on his new position. "You know, people are so stupid."

Carson made an analogy to the CEO of a large medical center who may not know a lot about how to treat an infectious disease or perform a surgery, saying he doesn’t need to know all of those things to be a successful and effective CEO.

The secretary said he surrounds himself with people who know a lot about the different aspects of running a governmental organization like HUD, and they are helping to coordinate and create the vision and atmosphere of a successful organization. 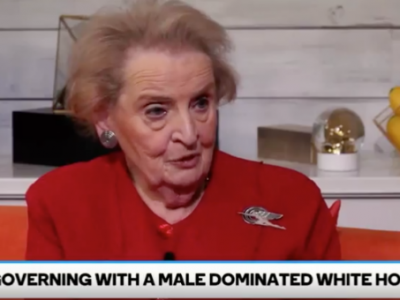 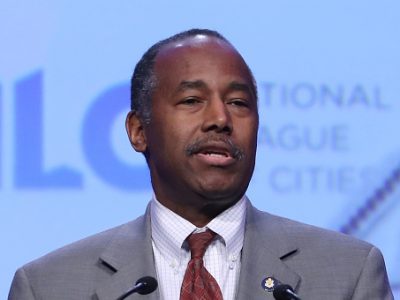 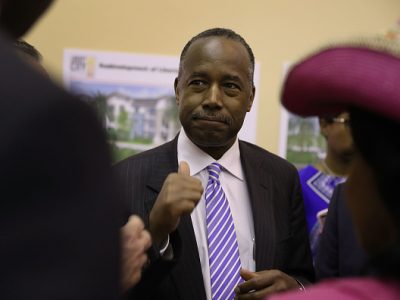 FLASHBACK: Obama Called Slaves ‘Immigrants Themselves’ Who Hoped to Build a Better Life 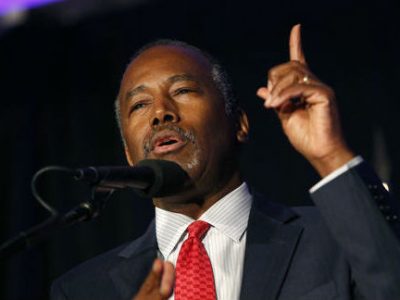