The Chinese Government Really Doesn’t Like Unflattering Photos of Their Olympic Athletes. Here Are 20 of Them.

Chinese government officials are really sensitive when it comes to photos of Chinese athletes competing at the Olympic Games in Tokyo.

The communist regime lashed out at Reuters over the weekend after the wire service posted what the Chinese considered to be an unflattering picture of weightlifting gold medalist Hou Zhihui. As the New York Post observed, "The photo that caused the uproar is just an action shot of Hou lifting a weight with a strained expression on her face."

Nevertheless, the communists were offended. "Among all the photos of the game, @Reuters has chosen this one, which only shows how ugly they are," the Chinese embassy in Sri Lanka tweeted Saturday in response to a Reuters story on Hou's winning performance. The tweet continued: "Don't put politics and ideologies above sports, and call yourself an unbiased media organization. Shameless."

Cry more, commies. The Washington Free Beacon stands in solidarity with Reuters, whose only offense was aggravating the snowflake sensibilities of an evil empire. Please enjoy these 20 unflattering photos of Chinese athletes attempting to make their country proud. 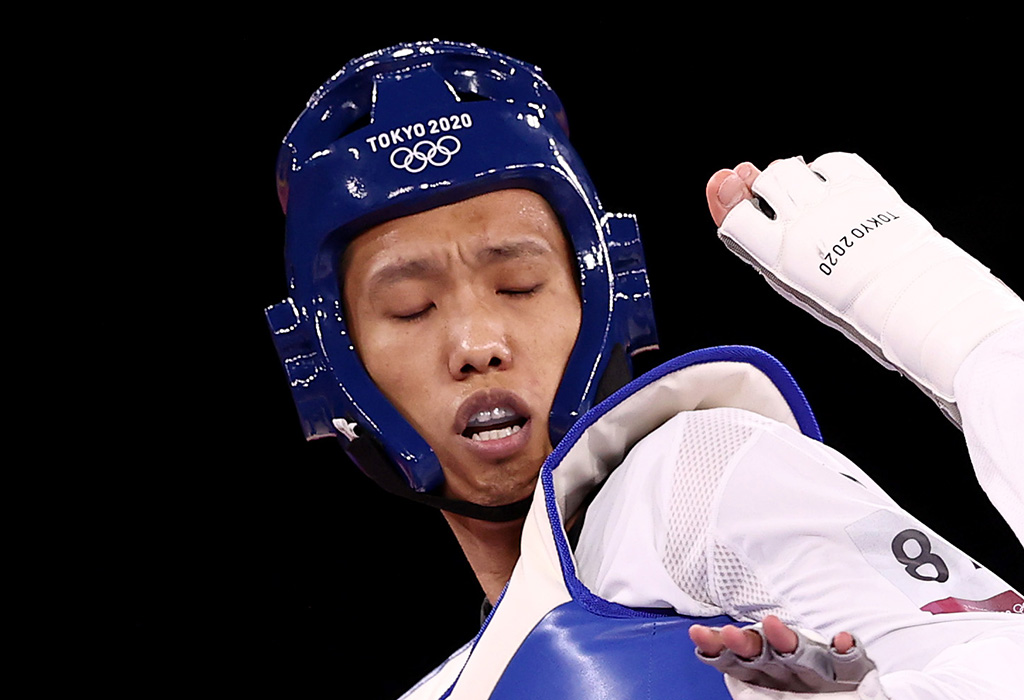 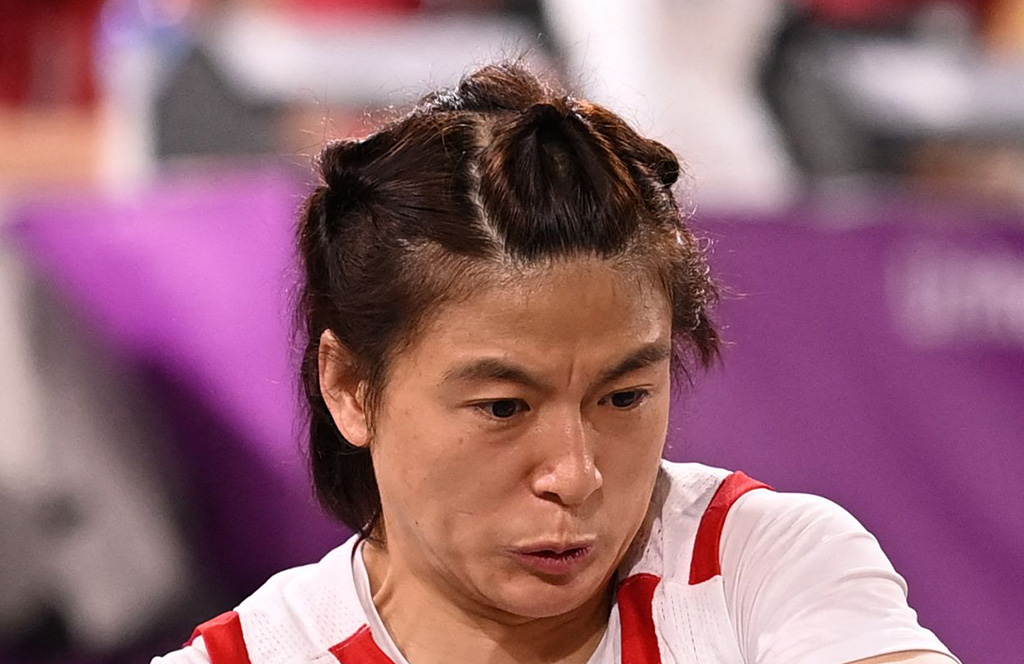 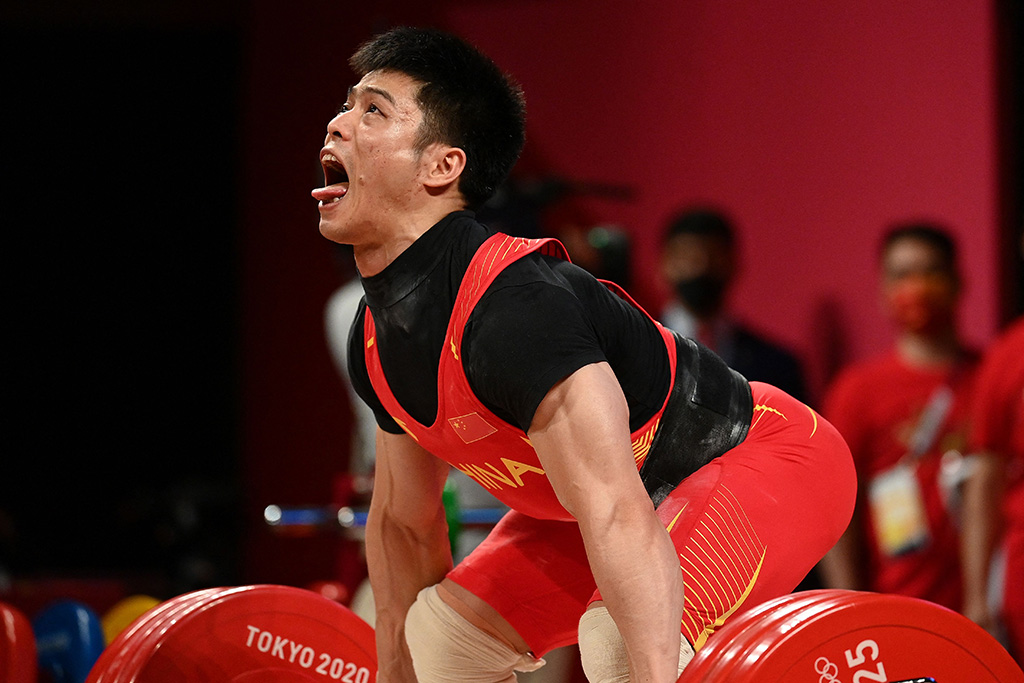 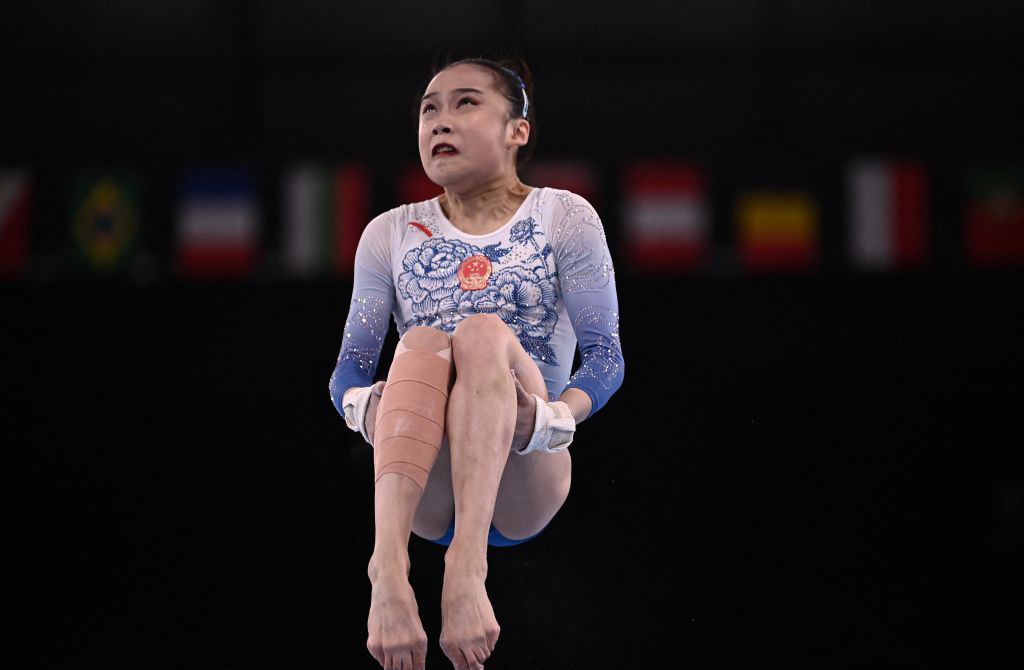 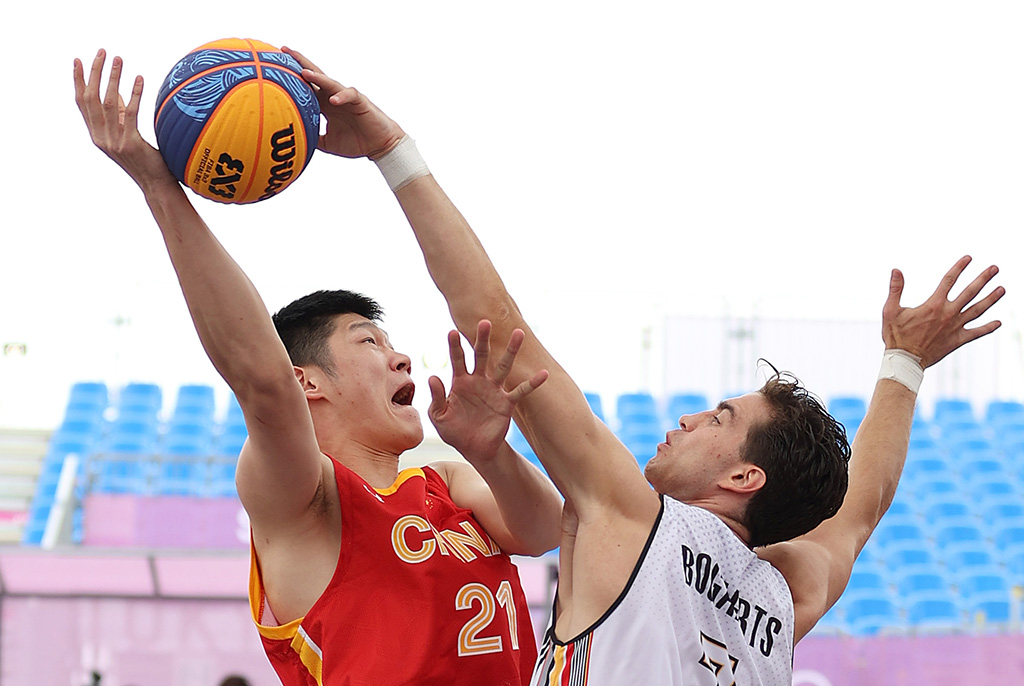 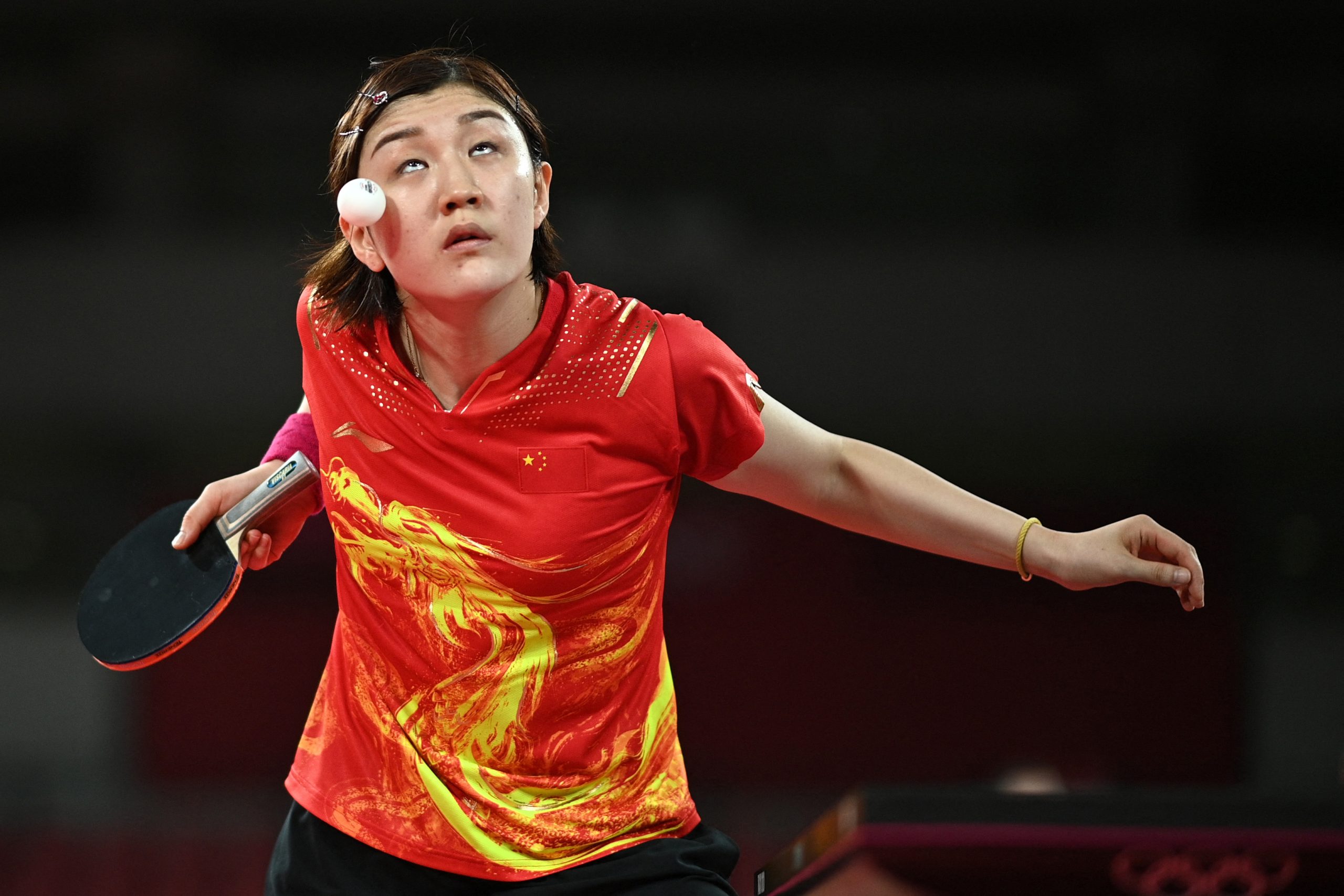 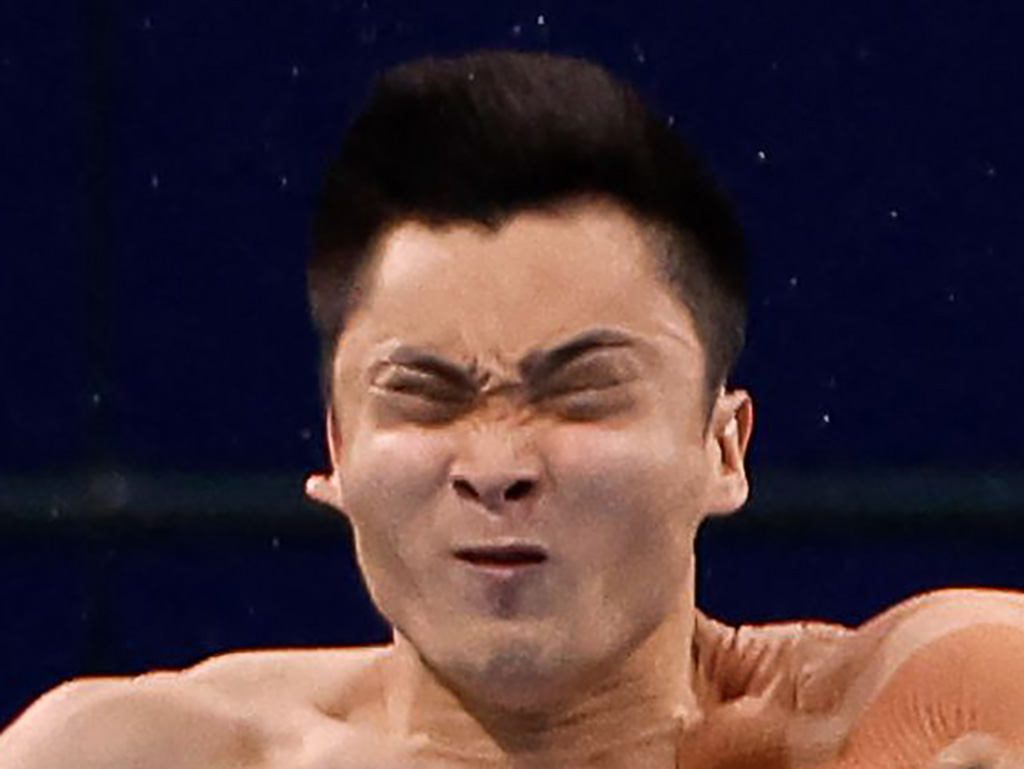 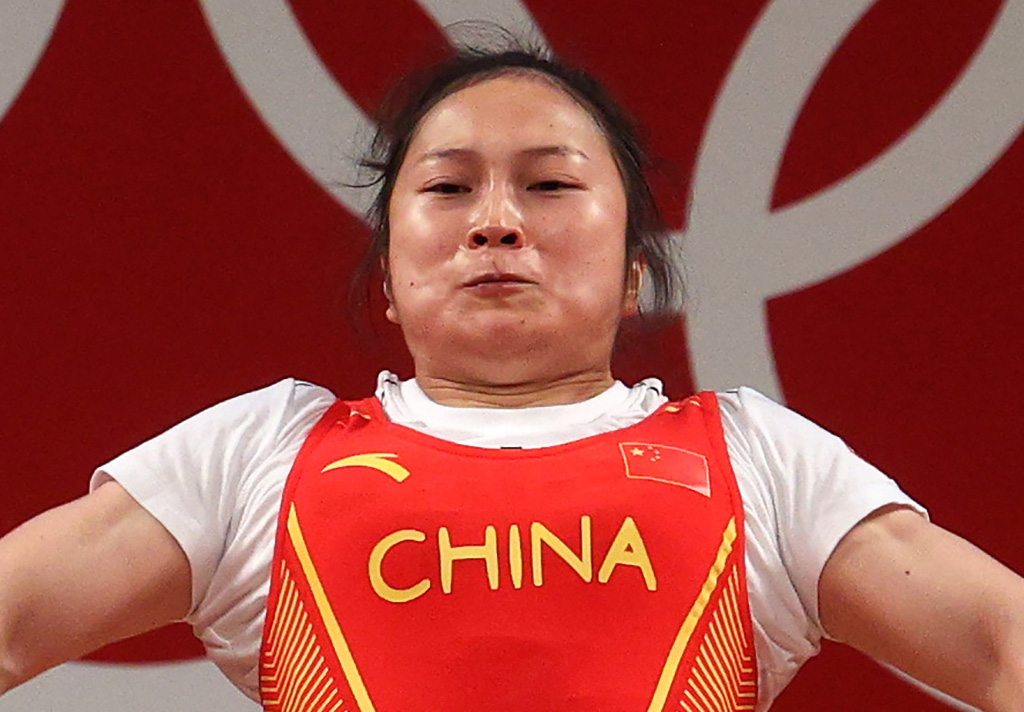 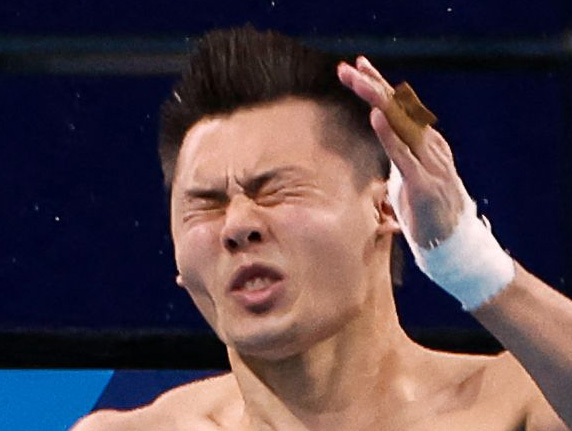 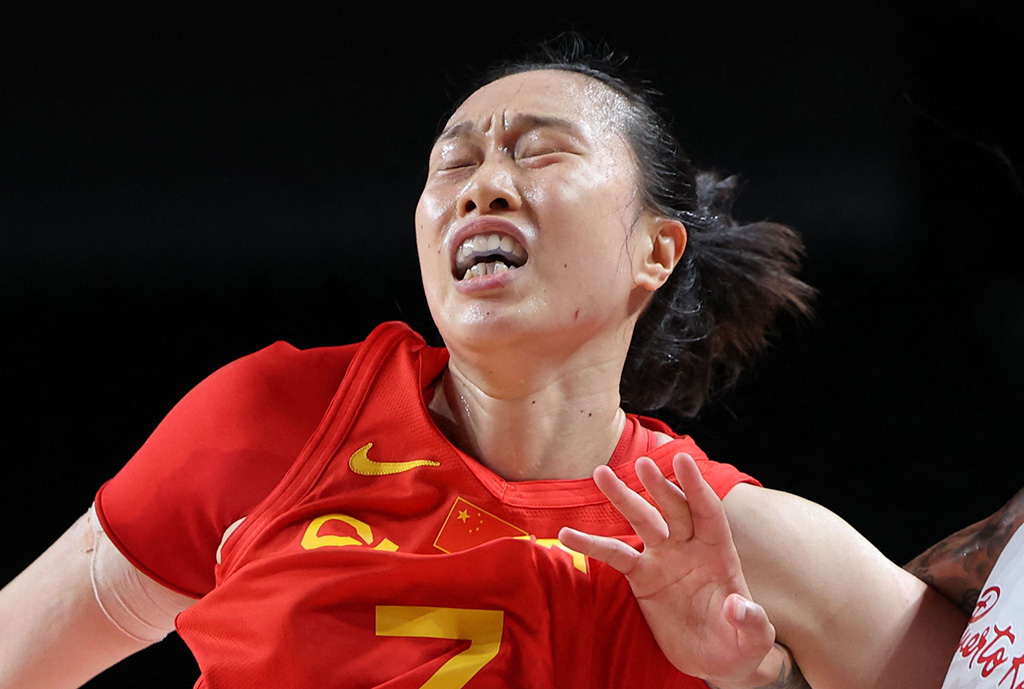 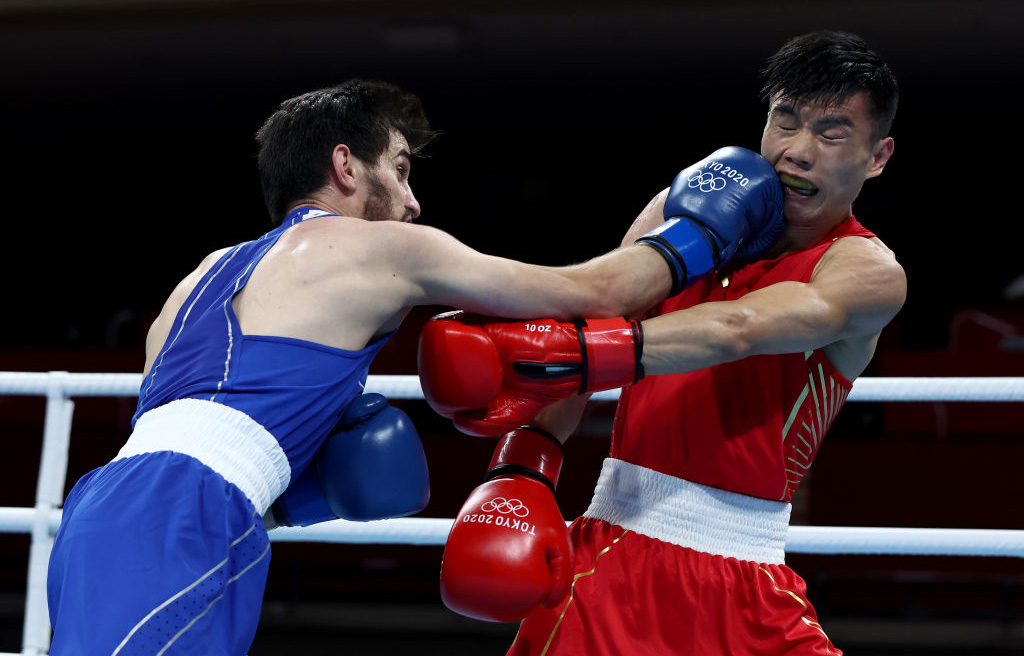 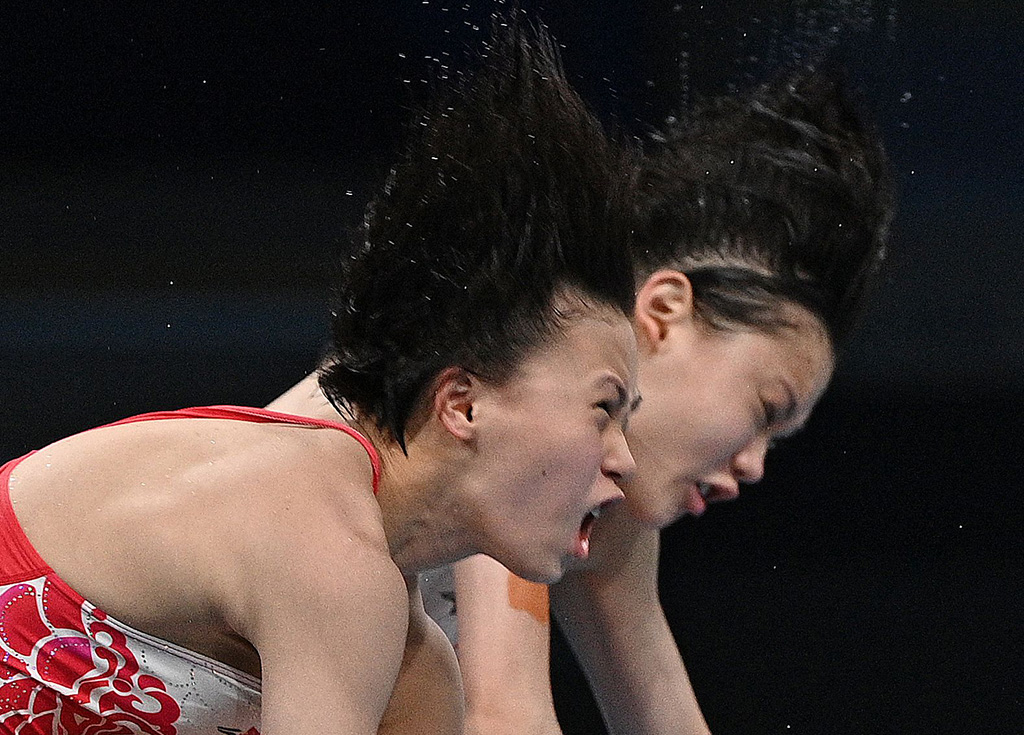 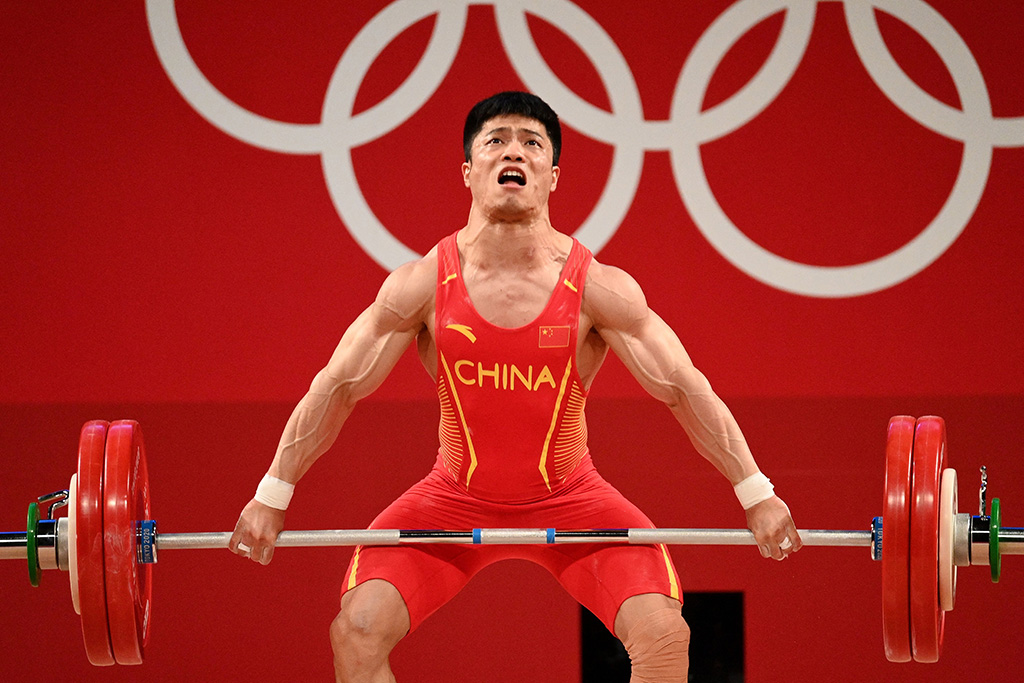 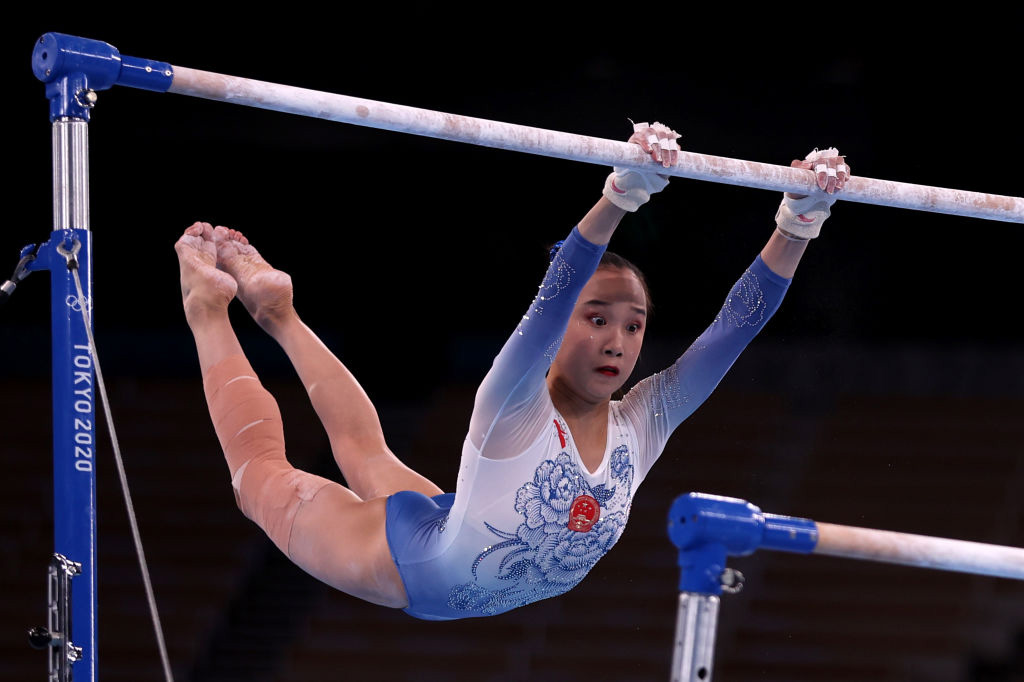 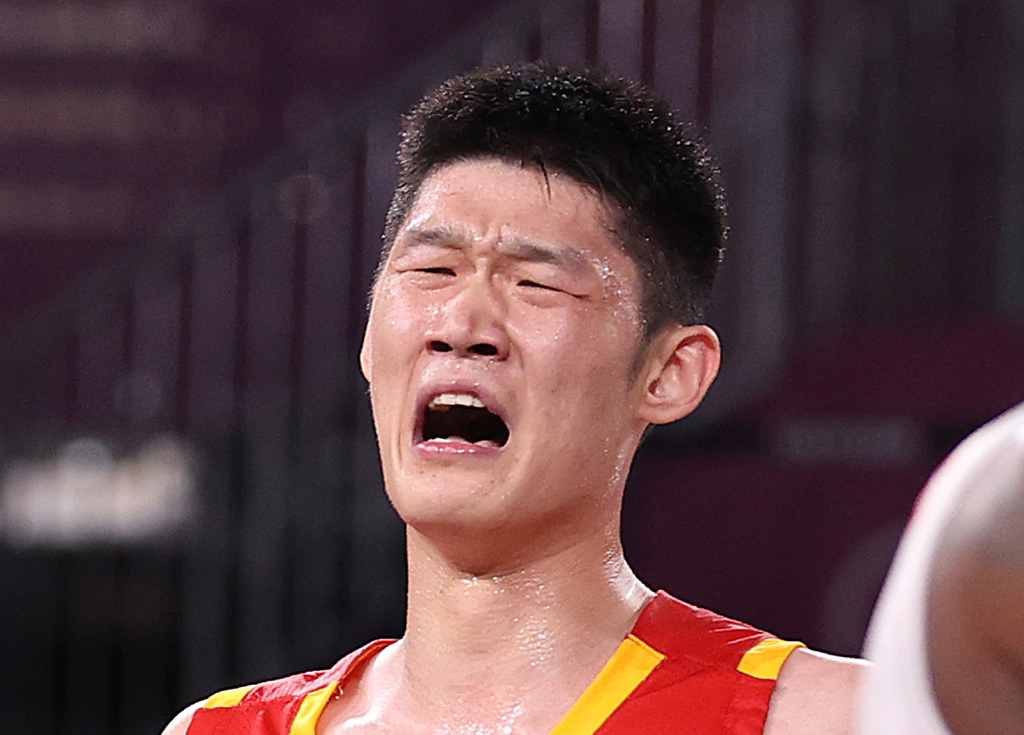 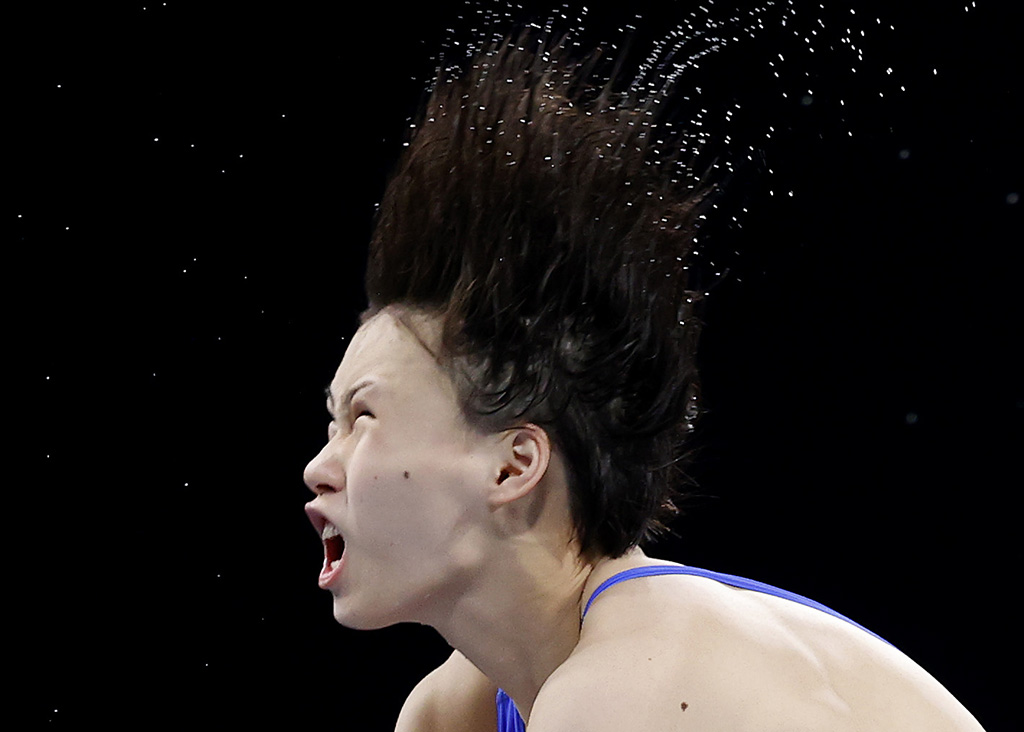 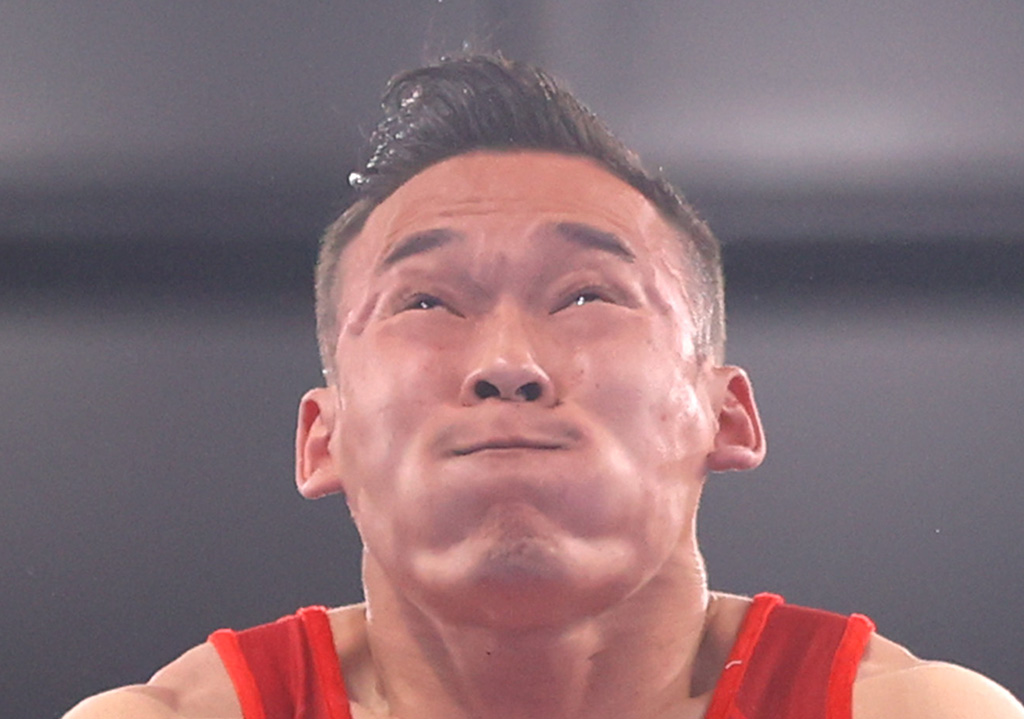 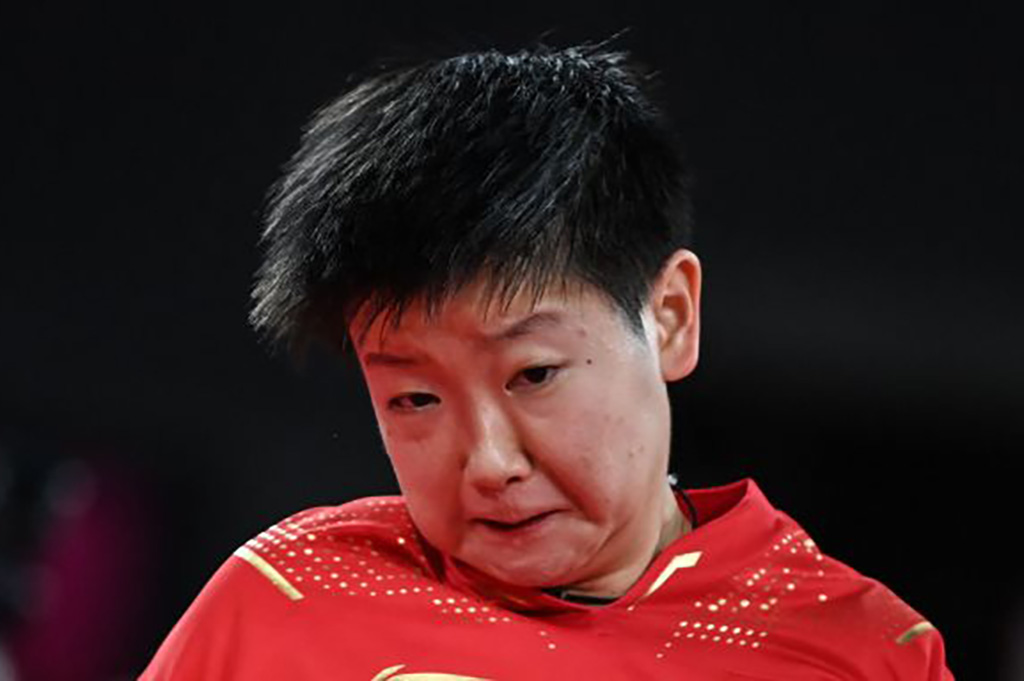 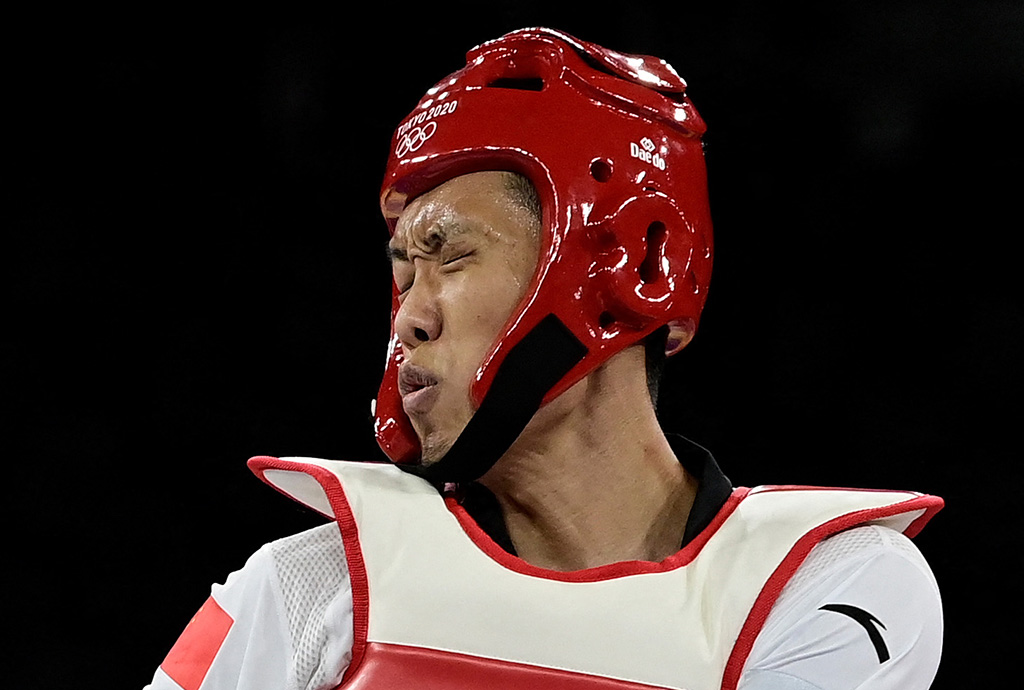 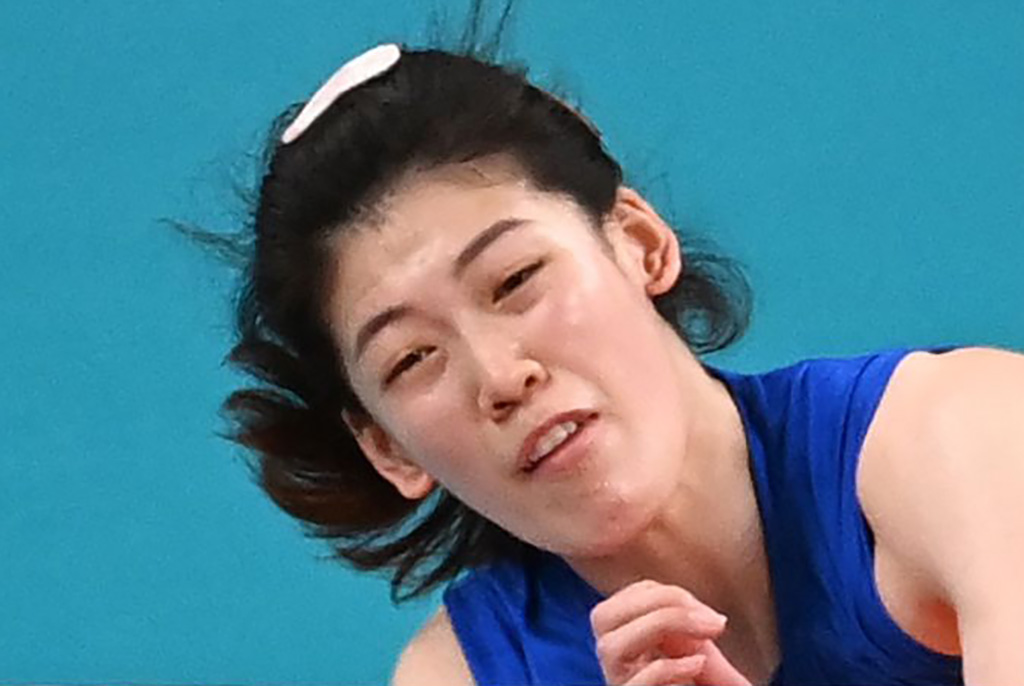 And one flattering image, since you made it this far: 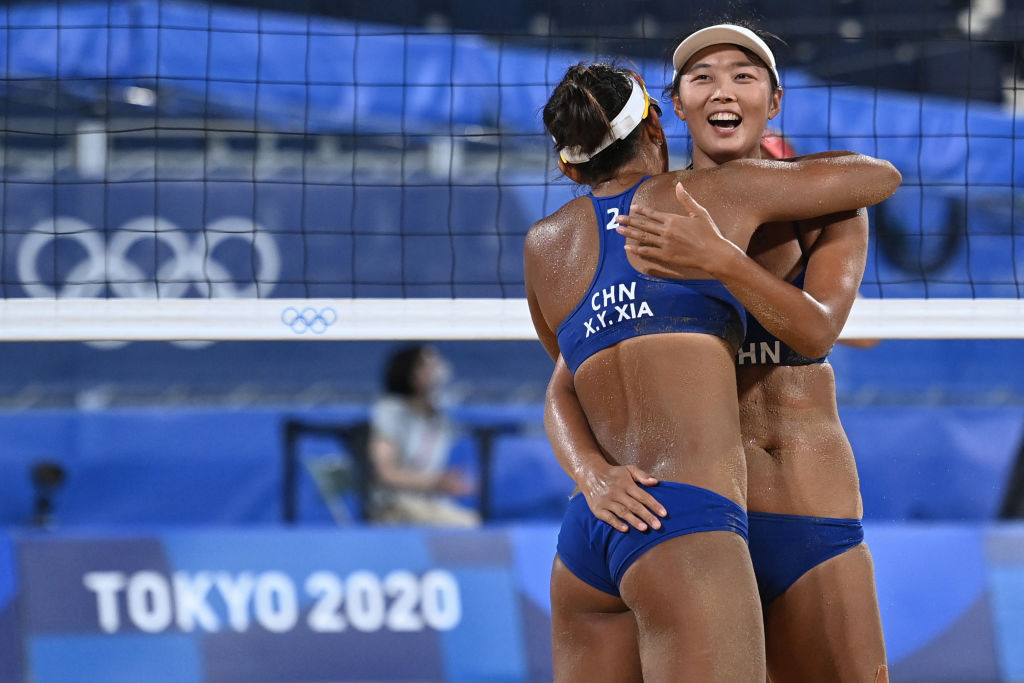