"The Associated Press is joining with the John S. and James L. Knight Foundation to expand its fact-checking efforts and ability to debunk misinformation," the wire service announced.

"Knight is granting $245,000 to enable the AP to experiment with new forms of storytelling for social media and mobile platforms and to use data and automation to better understand how consumers make decisions about what kinds of information to trust," the AP wrote.

Mahabir led breaking news coverage for HuffPost as managing editor for news. Before her stint at the liberal news organization, Mahabir previously worked at the AP. 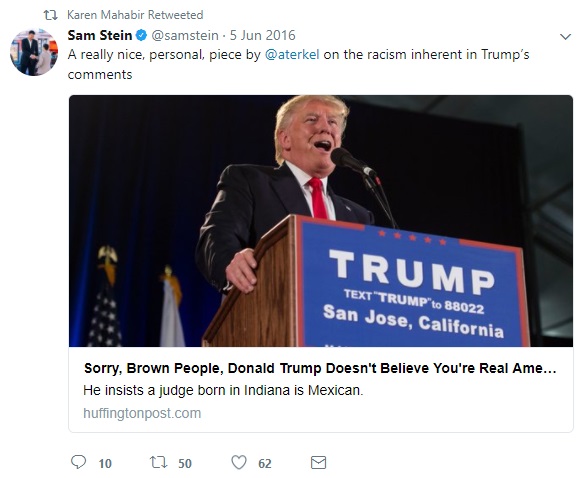 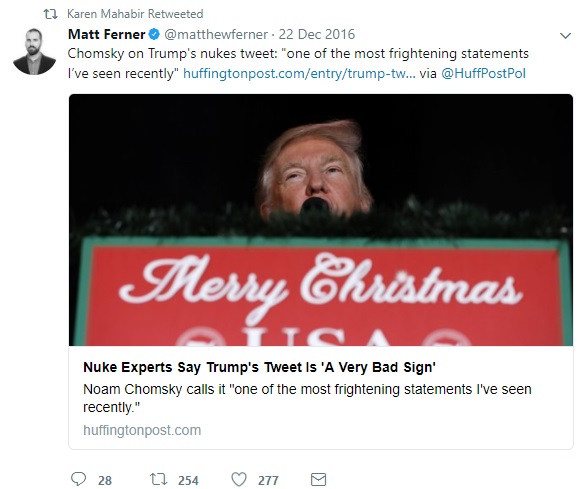 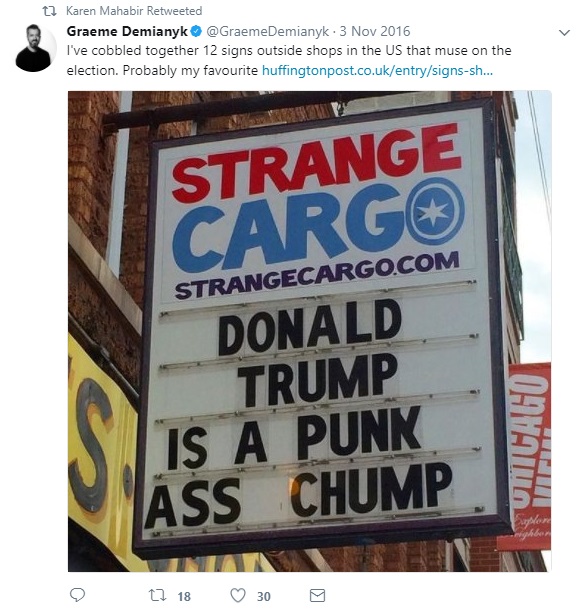 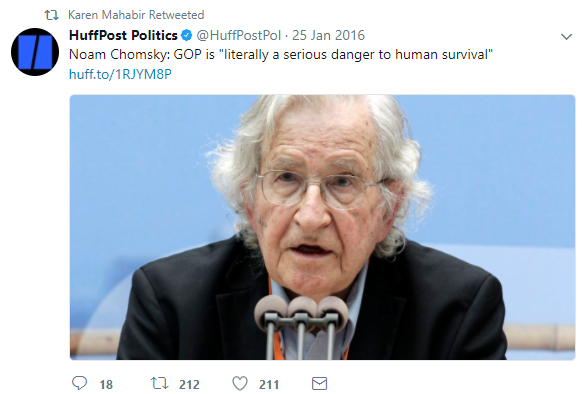 Continetti: It’s Not Over Yet, Despite What Press May Think