The bankrupt electric car battery manufacturer A123 Systems Inc. is looking to hire a lobbying firm to protect the company’s sale to China’s Wanxiang Group, according to Dow Jones.

The official committee of unsecured creditors wants court permission to bring on Capitol Counsel LLC, whose professionals are "among the most seasoned lobbyists in Washington," according to the committee, as it seeks to ensure a sale that recently won a bankruptcy judge's blessing remains intact.

The U.S. Bankruptcy Court in Wilmington, Del., on December 11 cleared A123, a government-backed battery maker that has yet to turn a profit, to sell most of its assets to China's Wanxiang America Corp. The proposed buyer beat out rival bidder and stalking horse Johnson Controls Inc. at auction, but the fight for the assets didn't end there. The sale to Wanxiang remains subject to the approval of the Committee on Foreign Investment in the United States, a government body led by Treasury Secretary Timothy Geithner that reviews deals that could result in the control of a U.S. business by a foreign person or company.

In it’s filing, made Friday, the creditors noted that "considerable political pressure has been raised" against the government committee's approval of the sale.

Lawmaker opposition killed Wanxiang's prebankruptcy attempt to get control of A123, and Republican senators Chuck Grassley of Iowa and John Thune of South Dakota have continued to criticize the Wanxiang bankruptcy takeover. Meanwhile, "jilted stalking horse bidder" Johnson Controls "has hired a seasoned political lobbyist and, upon information and belief, is doing everything within its power to encourage CFIUS to deny approval of the proposed sale to Wanxiang," the creditors said.

A123 Systems filed for bankruptcy in October after receiving $133 million of a nearly $250 million grant from the federal government. Additionally, the company received $1 million from the government the same day it filed Chapter 11.

Critics of the sale to Wanxiang say it undermines national security and President Barack Obama’s green energy goals. The Chinese company is set to buy A123’s assets for $256.6 million.

If the bankruptcy judge approves the employment of Capitol Counsel LLC, the firm will be paid $75,000 plus expense reimbursement. 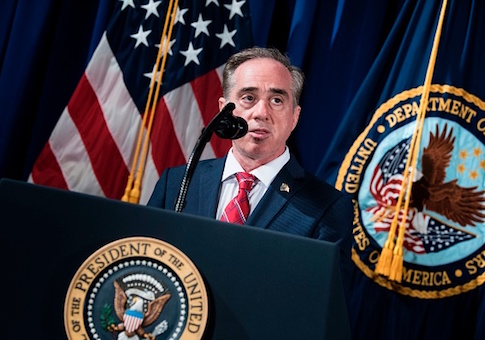