NASA launched its first man-based space mission since 2011 on Saturday, revitalizing America's domestic space program which has remained largely dormant over the last decade, as Russia and China have sought to militarize the domain above Earth.

The launch, which will send two astronauts to the International Space Station, marks the first American space mission using a commercially constructed rocket designed by SpaceX, owned by tech billionaire Elon Musk. It also marked the first American-based space trip since the NASA shuttle program was abandoned in 2011. Since that time, NASA has relied on Russia for its trips to the ISS, paying upwards of $50 million a seat on that country’s rocket systems.

The Trump administration is seeking to shift the paradigm, bringing both space exploration and defense back into America’s domain. In addition to Saturday's joint commercial launch with NASA, the administration marked the first successful launch of its Space Force military program earlier this year. These efforts, officials said, are meant to counter the growing influence of Russia and China in space, where both countries are seeking a military advantage.

"President Trump and Vice President Pence have reinvigorated America’s leadership in space," NASA administrator Jim Bridenstine told the Washington Free Beacon ahead of the scheduled launch. "From establishing the Artemis program, which will land the first woman and the next man on the Moon in 2024, to restoring human spaceflight by once again launching American astronauts on American rockets from American soil for the first time since 2011."

Commercial space exploration, Bridenstine said, will not only bolster the U.S. economy, but also ensure America remains a leader in space as traditional foes like Russia and China race to militarize it.

The launch marks a new era for American space exploration, which had been wholly handled in the past by NASA without commercial companies such as SpaceX. As NASA budgets expanded and the space program became increasingly expensive, the government began looking for viable commercial alternatives to not only spur innovation, but also cut costs.

The U.S. space program was dismantled in part during the Obama administration, when it canceled the Constellation program, a Bush administration effort to reach the moon and Mars.

When the Trump administration moved into the White House, it advocated for $25 billion in new NASA funding to help spearhead the current program and other space-based efforts. The administration ended up signing the largest budget increase for NASA in decades, and invested in around 500 various space companies, the majority of which are based in the United States.

The Trump administration also restored in 2017 the National Space Council, which had previously been disbanded during the George H.W. Bush administration in 1993. This task force comprises defense, civil, science, and diplomatic officials and seeks to take a holistic approach to U.S. endeavors in space.

The Trump administration also built on some Obama-era initiatives. The Obama administration made moves to open up the space sector to commercial developers like SpaceX, and Trump has worked to significantly cut regulations and red tape hindering this public-private partnership, according to Dean Cheng, a senior research fellow at the Heritage Foundation who focuses on military and space issues.

"What has happened under the Trump administration is a much more focused, much more systematic effort" to harness the private sector’s focus on innovation, Cheng said. "This administration’s big move has been to reduce regulation and really say, ‘If commercial does it better, let’s go with commercial entirely.'"

On the military front, Trump's Space Force is an effort to catch up to nations like Russia and China, which have focused their efforts on militarizing space, Cheng noted.

U.S. officials with knowledge of NASA and the revamped space program told the Free Beacon that previous administrations had a different view of space’s utility for the United States.

"The past administration was particularly problematic in that they didn’t really see a strong role for a U.S. based program as important to the country," said the senior administration official, who was not authorized to speak on record. "It was literally impossible for the military to talk about space as a war fighting domain" because such views were deemed politically incorrect.

In addition to the military issues relating to space, the U.S. economy relies heavily on satellites and other technologies placed in the Earth’s orbit.

This includes military systems that help lower casualties in war and track American soldiers, as well as commercial GPS systems used for every-day navigation. Much of America and the globe’s financial systems also rely on space-based technologies to operate.

"We wouldn’t imagine going back to an era without space systems," the official said. 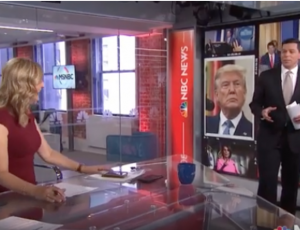 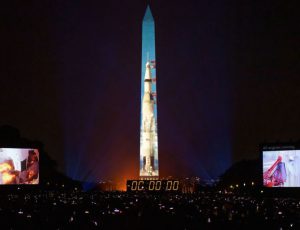 Telling the Story of America 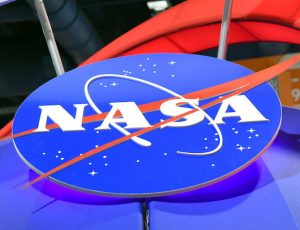 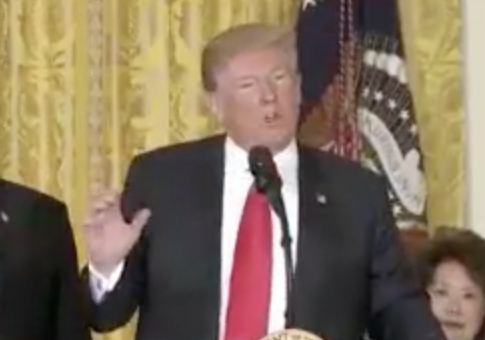 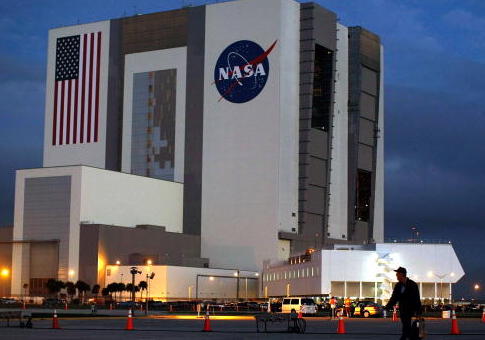 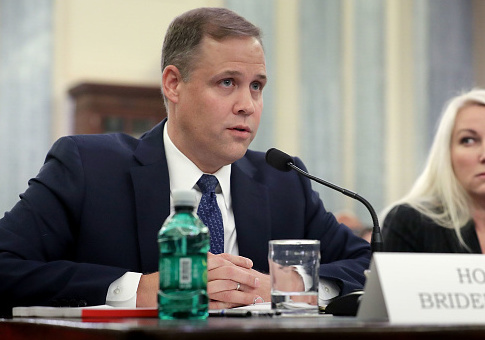 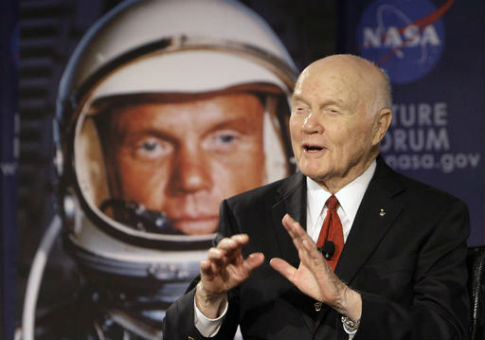 Former Astronaut and Senator John Glenn Passes Away at Age 95 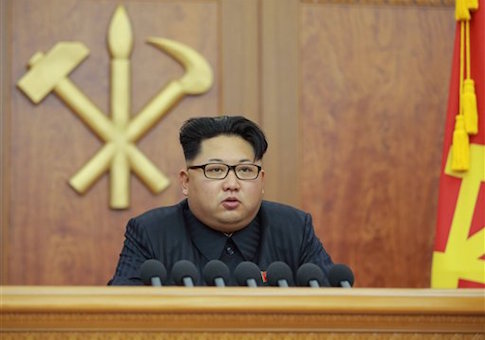 North Korea Hoping to Land on Moon in Next Ten Years