A gunman stormed a movie theater in Viernheim, Germany Thursday, and dozens of people were hurt by tear gas, according to reports.

Police officers shot the gunman dead after deploying a special response unit to barricade the area surrounding the cinema complex, according to local media.

Authorities said the shooter entered the theater around 3 p.m. local time. The man reportedly fired at least one shot and took hostages before police killed him.

At least 25 people were injured by police tear gas.

The Hesse interior minister described the gunman as "disturbed." The motive of the attack is unclear.

The movie theater is part of a town shopping center that has more than 100 businesses, CNN reported. More than 20,000 people visit the complex daily.

In response to the attack, the New York Police Department has dispatched heavy weapons teams to cinemas Thursday as a precautionary measure. Police Commissioner Bill Bratton said there is no known security threat in New York City.

"Many Critical Response Command units deployed to theaters today in response to incident in Germany," @CommissBratton. No Known NYC Threat

This will be updated as more information becomes available. 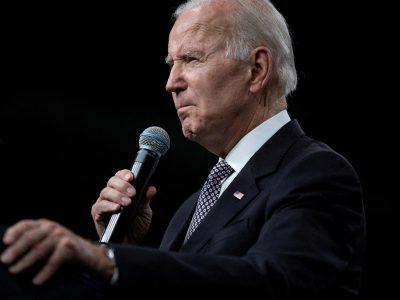