CAIRO (Reuters) – An Egyptian court postponed on Tuesday issuing a final ruling over a death sentence recommendation for former Islamist President Mohamed Morsi and other top Muslim Brotherhood leaders in a case related to a 2011 mass jail break.

The judge said the case was postponed to June 16.

The court last month sought the death penalty for Morsi after he and his fellow defendants, including top Brotherhood leader Mohamed Badie, were convicted for killing and kidnapping policemen, attacking police facilities and breaking out of jail during the uprising against then-president Hosni Mubarak.

The ruling was referred at the time to Egypt's top religious authority, the Grand Mufti, for a non-binding opinion.

Judge Shaaban el-Shami said the court received the mufti's opinion on Tuesday morning and needed time to discuss it.

The court also postponed to June 16 issuing a final ruling in a separate case for Brotherhood leader Khairat el-Shater and 15 others for conspiring with foreign militant groups Hamas and Hezbollah against Egypt.

Prior to the court announcement, Morsi was seen entering the cage wearing a blue suit and waving to the court.

Morsi can appeal the verdict. He has said the court is not legitimate, describing legal proceedings against him as part of a coup by former army chief Abdel Fattah al-Sisi in 2013.

Sisi, now president, says the Brotherhood poses a grave threat to national security. The group maintains it is committed to peaceful activism.

Security forces have killed about 1,000 Brotherhood supporters on the streets and jailed thousands of others in the past two years, according to rights groups.

Late on Monday Egyptian security services arrested two Muslim Brotherhood leaders hours after the government's announcement that security forces had disrupted a Brotherhood cell which authorities said was gathering intelligence about state institutions and sending it abroad to foreign parties. 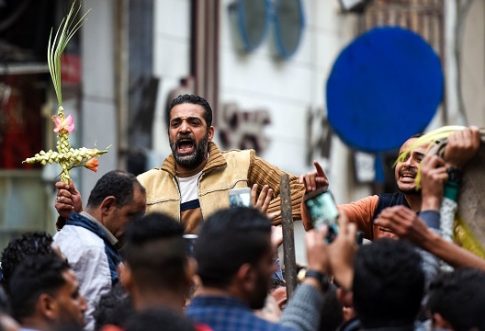 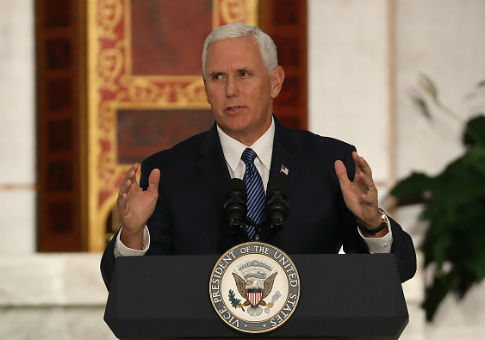 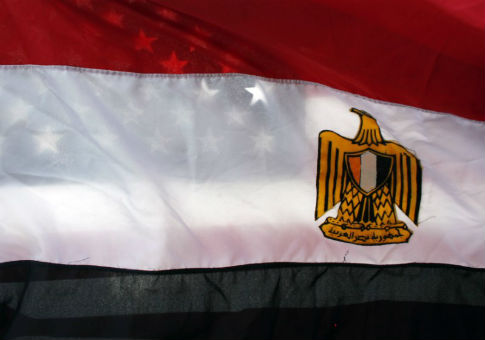 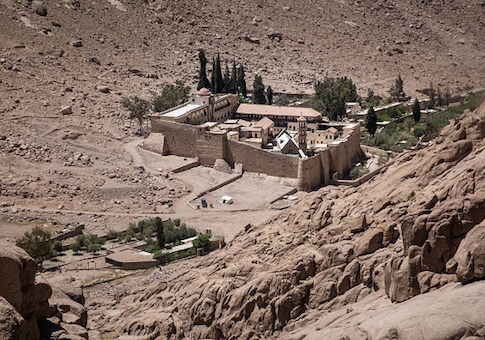 Israel Steps Up Fight Against ISIS, as Terror Group Wages ‘War’ for Control of Egyptian Border