The Obama administration has drafted a plan to shutter an intercontinental ballistic missile (ICBM) squadron three years after it assured hesitant lawmakers that the New START U.S.-Russia arms reduction treaty would not lead to deep cuts in the ICBM force.

A new timeline prepared by the Office of the Secretary of Defense (OSD) and obtained by the Washington Free Beacon maps out a strategy to eliminate an ICBM squadron—and destroy its missile silos—by Dec. 5, 2017. An environmental assessment would begin next month.

The document says the reductions are necessary to "meet the New START Treaty compliance date by closing an ICBM squadron and eliminating the associated Launch Facilities."

Several Democrats on the Senate ICBM coalition voted for New START, vowing that the treaty would maintain a strong ICBM force. Sens. Max Baucus (D.) and Jon Tester (D.), both from Montana, the home of many ICBMs, issued a press release in 2010 backing New START and saying that the missiles would "continue to play a key role in U.S. national security for decades to come."

"There was some talk around this town about making deep reductions to the ICBM force," Baucus said in the press release. "We made it clear to the president that was unacceptable, and fought hard to make sure the START Treaty recognized the critical role that ICBMs play in U.S. national security."

Baucus and Tester did not respond to requests for comment.

According to the OSD timeline, the military would begin removing ICBM missiles from their silos next October, after the environmental assessment is complete. The silo elimination would begin in May 2016 and is estimated to take 19 months.

Analysts say they are particularly troubled by the proposed destruction of the missile silos, a likely permanent move that is not required by New START. They say the silos would be difficult to rebuild if the military needs to bolster its ICBM force in the future.

"If you destroy the silos, it would be much harder to rebuild them […] and very politically difficult," said Michaela Dodge, a defense analyst at the Heritage Foundation.

Dodge said the New START requirements could be met simply by removing the ICBMs and maintaining the empty silos in reserve status.

The administration’s plan would also shrink the ICBM force below the mandated numbers. The Air Force previously said it planned to reduce its number of ICBMs from 450 to a baseline of 420 under New START.

Shutting down a squadron would eliminate 50 ICBMs, 66 percent more than the prior Air Force proposal.

Republican members of the Senate ICBM coalition said they were alarmed by the proposal.

"America's nuclear deterrent helps keep Americans safe and our country free," Sen. John Barrasso (R., Wyo.) told the Free Beacon.  "As countries that are not our friends grow closer to modernizing their nuclear weapons programs, it would be irresponsible for us to weaken our own program."

"If the president is serious about protecting Americans and our allies, he should immediately drop any plans for his Administration to further reduce our ICBMs," he said.

Sen. Mike Enzi’s (R., Wyo.) office said he "opposes efforts that would impose arbitrary and unilateral reductions in our nuclear force. He believes this would only increase threats to our national security and have a very visible effect on our deterrence strategy. A strong ICBM force is a critical part of protecting our nation. That's why he opposed the New START Treaty and other attempts to hamstring the role Wyoming plays in our nuclear deterrent."

The ICBM coalition introduced an amendment on Friday that would block the administration from destroying emptied ICBM silos.

Defense experts say the proposed eliminations would be detrimental to U.S. national security.

"We see that Russia is modernizing and building up its nuclear weapons program; we don’t have that good of an understanding of how many weapons China has; we had recently a North Korea nuclear weapons test," Dodge said. "So international trends are against us and we are sending the wrong signal by continuing reduction despite these international developments."

John Noonan, spokesman for House Armed Services Committee Republicans, said there does not appear to be any strategic justification for the proposed reductions, adding that the United States has a responsibility to maintain a large and disperse ICBM force that will deter large-scale enemy attacks.

"Nuclear deterrence is about balance," he said "This is something that would put the deterrence equation out of balance." 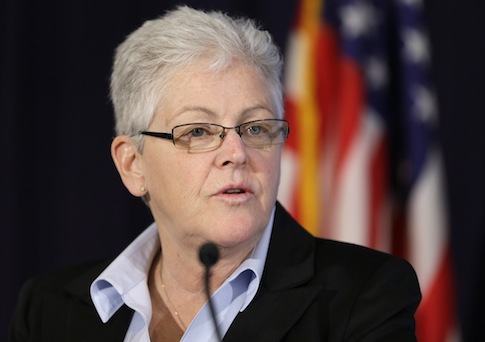 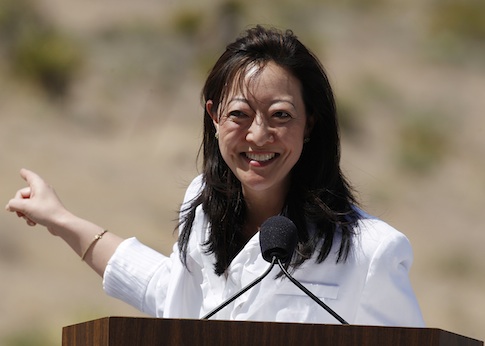 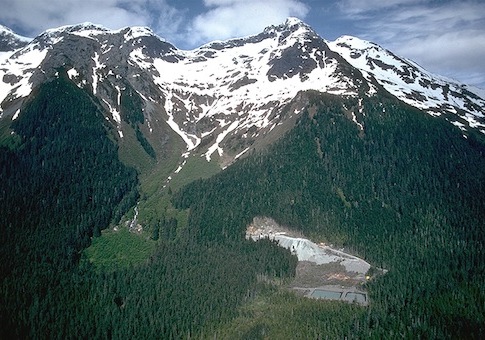 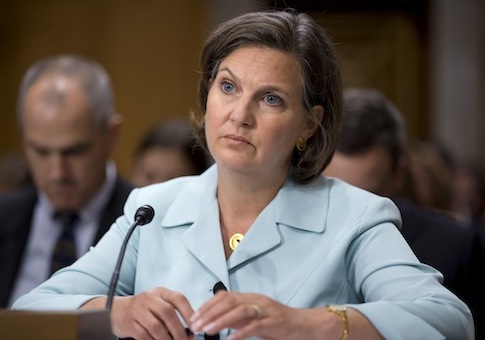 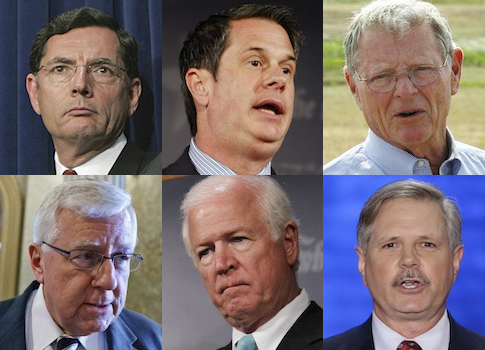