Fighting between farmers and herders in Nigeria has killed more people this year than the insurgency of Boko Haram, also known as the Islamic State in West Africa.

Farmer-herder violence has killed more than 1,300 people in the first half of 2018, while Boko Haram’s insurgency has killed about 250 people, the Associated Press reports. The International Crisis Group warns the conflict could become even deadlier, especially since it "has taken on dangerous religious and ethnic dimensions."

Between 2011 and 2016, an estimated 2,000 people died annually from farmer-herder violence in Nigeria. Last month alone, more than 200 people died in weekend clashes in central Nigeria. Footage of the violence showed people brandishing machetes, as well as women and children trying to escape from the city of Jos.

Multiple factors contribute to and exacerbate the conflict. Drought, desertification, and Boko Haram’s insurgency in the country's north have pushed many herders to move south in search of suitable pastures. Internal migration has led to confrontations with farmers concerning land use in southern and central Nigeria.

Religious and ethnic differences have also fueled the violence. The herders are usually Muslims from the Fulani ethnic group, while farmers tend to be Christians.

Although the Crisis Group estimates this year’s death toll from farmer-herder violence at around 1,300 individuals, the number could be higher. Nathan Johnson, regional manager for Africa at the nonprofit International Christian Concern, told the Washington Free Beacon that about 1,500 Christians have died in the Middle Belt of Nigeria as a result of the farmer-herder conflict in 2018. That number does not account for non-Christians.

Security challenges are expected to impact the outcome of Nigeria's elections in 2019. Earlier this week, more than fifty lawmakers and a state governor quit President Muhammadu Buhari’s All Progressives Congress Party, and most joined the People’s Democratic Party, Bloomberg reported.

Although farmer-herder violence could damage Buhari’s reelection chances, the opposition may not be strong enough at this point to defeat him. "The people who can really move the needle are the governors," said Cheta Nwanze, an analyst at Lagos-based SBM Intelligence. "If the PDP can get three or four incumbent governors then they’ll be in a much better position than they are now." 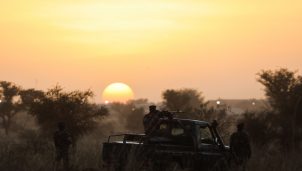 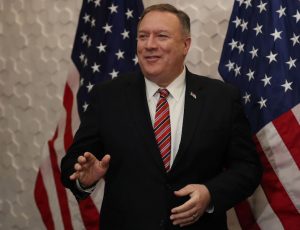 In Africa, Pompeo Touts Billions of Dollars in Trade to Help ‘Westernize’ Continent 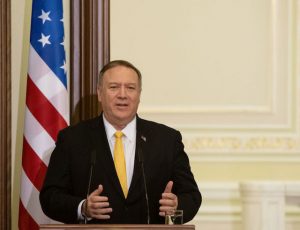 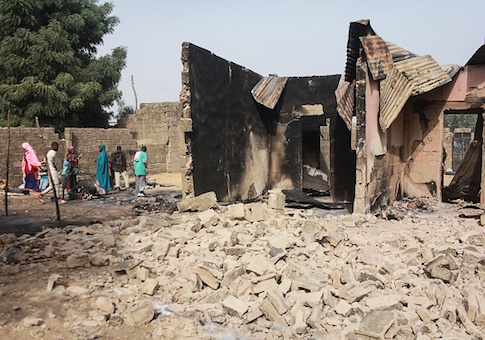 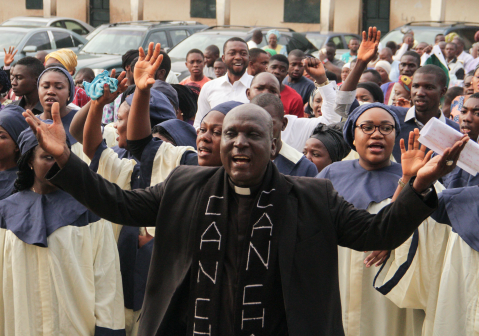 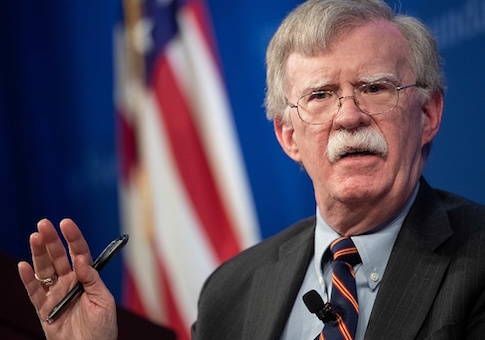