Chuck Norris is taking on the fight of his life. Rather than fighting ninjas or mercenaries, he's will wrangle with a truly formidable foe: the military budgeting process.

In his latest column the world-renowned action star is standing up for a world-renowned military aircraft. The A-10 Warthog, which the U.S. Air Force has long turned to for close air support, is in danger of being retired from service. That's something Chuck Norris does not want to see.

The "Warthog" is term of endearment in the U.S. Air Force’s line up of fighter jets. Its firepower capability, speed and accuracy, frequent war use, and the oft-painted teeth on its nose cone have made it one of the military’s most popular aircraft. I am humbled and honored that many have called the Warthog: "the Chuck Norris of airplanes." But what you might not know is that its entire fleet right now runs the risk of landing in the U.S. airplane scrapyard, if the government has its way.

Technically known as the A-10 Thunderbolt, it is the U.S. Air Force’s primary low-altitude close air support aircraft. The Warthog was originally built four decades ago to destroy Soviet tanks in Europe, but has been since used in a wide range of U.S. wars and operations.

In May 2014, the 300 planes in the fleet nearly suffered a collective fatality due to the Obama administration budget cuts, which desired to cut the program to the tune of about $4 billion over a five-year period.

But last September, Republicans in Congress temporarily saved the A-10 Thunderbolt by allowing it to join the airstrikes against ISIS in Syria and Iraq. Congress’ rationale was simple, according to the International Business Times: "Cutting it would lead to the deaths of U.S. servicemen on the ground."

Those fighting to save it, such as Sen. John McCain, R-Ariz., explained that: "the aircraft was the only U.S. jet to offer tactical and accurate support close to the ground. Other aircraft, they argued, flew too fast and too high and were not as accurate in taking out the enemy in close confines."

So Congress continued its program and use until 2015 with the help of a $635 million budget taken from its war fund. But the Warthog is back on the chopping block.

Many within the Obama administration and Department of Defense have said the A-10's time has passed and are moving to retire the plane. Chuck Norris strongly disagrees with their reasoning, however.

Those like ACC chief Gen. Herbert Carlisle might say about the A-10: "There’s only so much you can get out of that airplane. Those airplanes are gonna wear out." But that statement is true of every airplane in existence, and even the sun! The question is: Is the fleet of A-10 ready for retirement? I just celebrated my 75th birthday, but I’m nowhere near ready to head to the scrapheap. Some things improve with age, and the A-10 has done just that, too.

Chuck Norris and his wife have decided to partner with a group called "Save the A-10s" in order to raise awareness. They've even selling a shirt and donating the proceeds to charity. 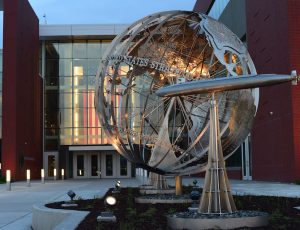 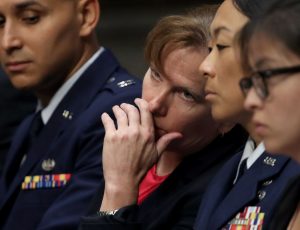 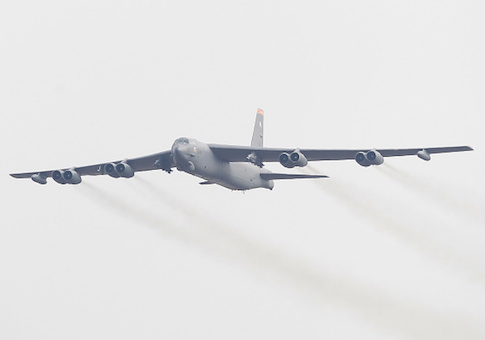 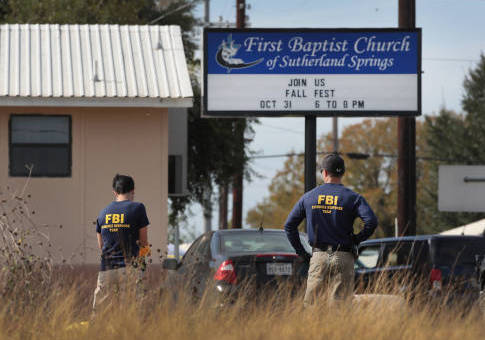 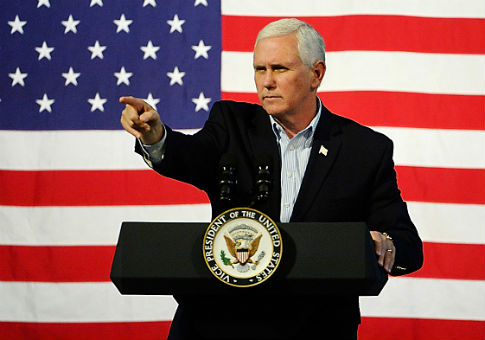 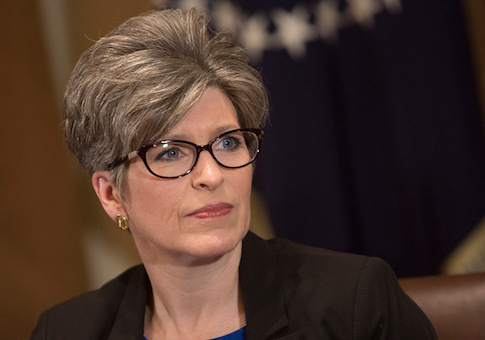