Sometimes it takes a dick to get the job done. This was the case for a New Zealand man who simply wanted his potholes filled.

Geoff Upson, 30, was fed up with the incompetence of his government. His community streets were full of potholes and his elected leaders did nothing. Government power grew rapidly this year amid continued shutdowns and mandates, but problems of old remained.

So Upson took matters into his own hands, spray painting neon green penises over the pesky holes—a heroic act that tangibly improved his community. Dangerous potholes were not only easier to identify, but prudish government officials rushed to fix the cock-filled streets after media outlets shined a light on the many instances of road head.

No good deed goes unpunished. The government took the dicks as a slap in the face and may now make Upson pay the price. Auckland Transport reportedly filed a complaint to local police against Upson, who could face fines for his service. We wish him the best of luck in his legal battles. 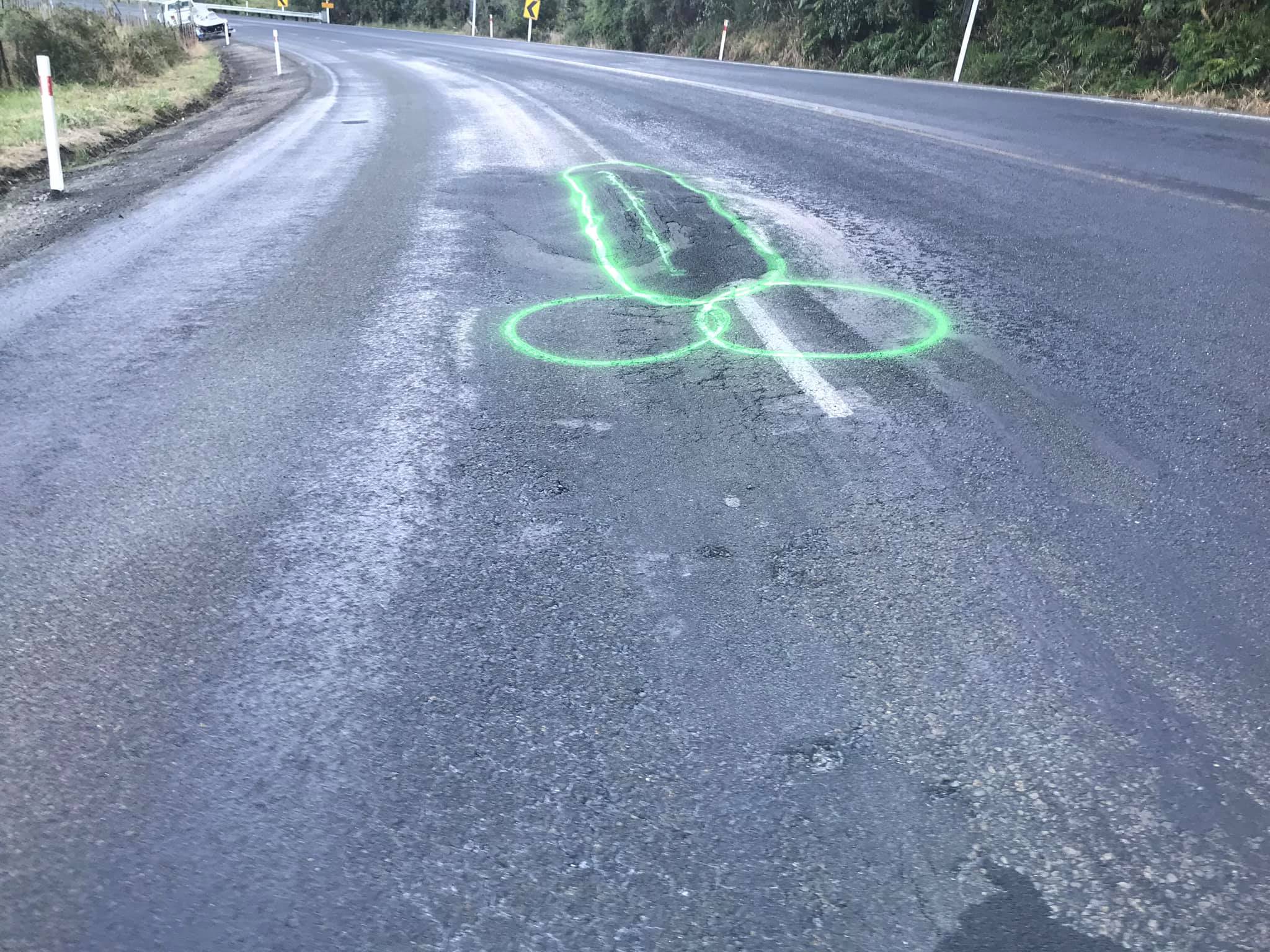 Filing complaints to your local government is cowardly and ineffective. As fictional character Gary Johnston famously said in the classic American film Team America: World Police, the only way to put an asshole in its place is with a dick.

We commemorate Mr. Upson for living by these wise words. His penises makes him a Washington Free Beacon Man of the Year. 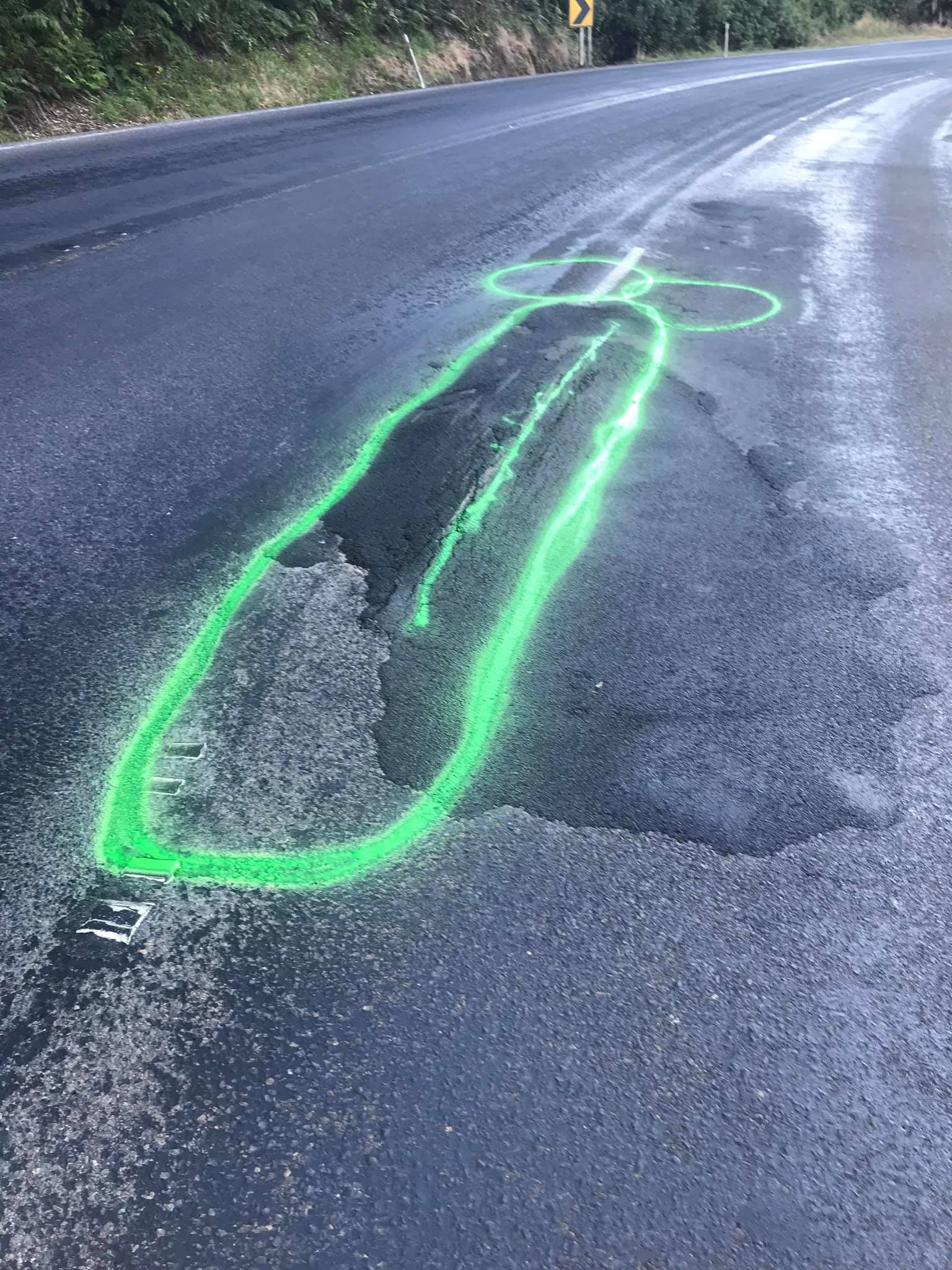