New Jersey's pantheon of legends is, well, legendary. It includes the likes of Frank Sinatra, Bruce Springsteen, Steven Spielberg, Derek Jeter, Zach Braff. Joining this long and illustrious list is a state senator-elect by the name of Edward Durr Jr.

Fed up with sky-high property taxes and the state's pandemic shutdown, Durr decided to run for local office. His odds of winning seemed as likely as someone ordering lobster at a diner. His opponent was Democrat Stephen Sweeney, the longest-serving president of the New Jersey Senate, widely regarded as the state's most powerful politician aside from the governor. Durr, by contrast, is a truck driver for a furniture company and a high school dropout with a GED. He owns three pit bulls, is unapologetically pro-Second Amendment, openly talks about his Christian faith, and embraces former president Donald Trump.

And yet. As the media's eyes were focused on Republican Glenn Youngkin's impressive victory over Democrat Terry McAuliffe in the Virginia governor's race, it was Ed Durr who pulled the greatest upset of all. At the end of the day, Durr beat Sweeney 51.6 to 48.3 percent in a district held by Democrats for decades. Not bad for someone who had just dealt with bankruptcy and foreclosure and spent only a few thousand dollars on campaign expenditures (including Dunkin' Donuts).

Durr's win went viral. Everywhere he goes now, voters are stopping him to shake hands and take pictures. He's even got merch.

"We deserve better. New Jersey, it's time for a change," Durr says in his campaign video (filmed using an iPhone) as he rides off on his Harley. Turns out he's headed to Trenton and change is coming.

Senator-elect Durr, for defying the odds and defeating an entrenched Democrat politician on a shoestring budget, not only are you the newest member of New Jersey's Hall of Fame, you are a Washington Free Beacon Man of the Year. 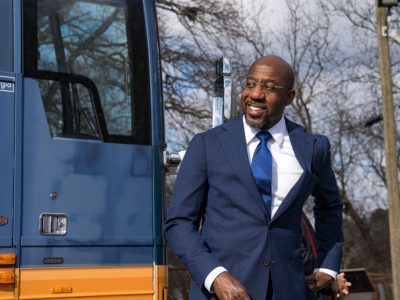 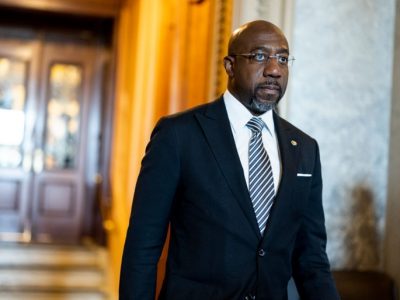 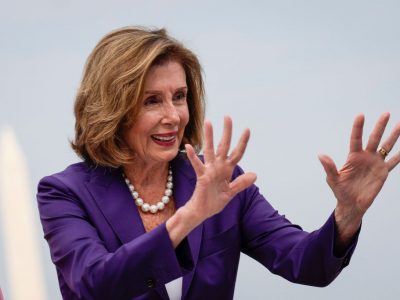 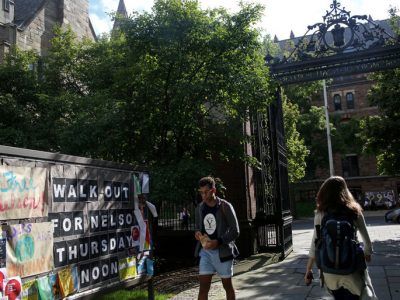 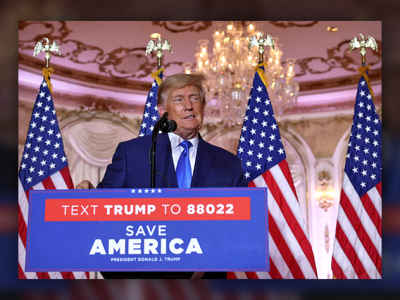 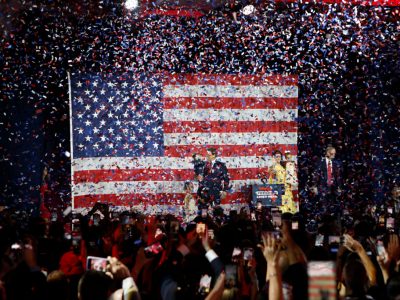 ‘We Have Rewritten the Political Map’: How the GOP Turned Florida Into a Red State 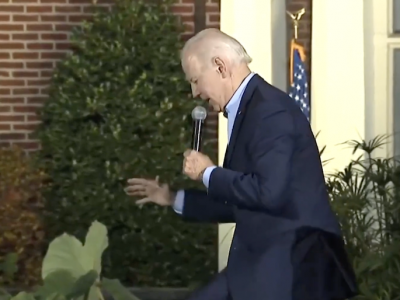 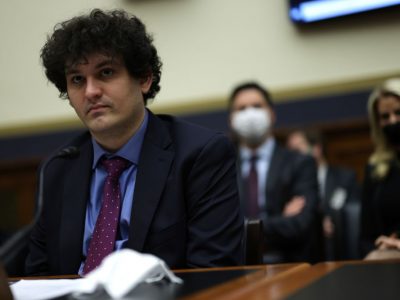