2014 Man of the Year: The Israeli Defense Forces

When the terrorist group and Islamist political party began launching long-range missiles from the Gaza Strip in July, the IDF stepped up to the task of defending the Jewish State.

Although the Hamas rockets were aimed at targets well outside their previously known range, the IDF countered the unprecedented threat by unveiling a revolutionary defense mechanism of their own: The Iron Dome.

Operating at a 90 percent success rate during what became known as "Operation Protective Edge," the IDF’s Iron Dome missile defense system intercepted over 3,000 rockets and mortar shells launched by Hamas militants from Gaza.

Anticipating the usual criticism from left-wing activists, academics, and Hamas apologists, the IDF took their technological and military prowess to another level by practicing "roof-knocking"—a process by which the Israeli Air Force dropped non-lethal "warning missiles" on buildings to warn their inhabitants to vacate before the final airstrike.

This practice was praised by U.S. Army General Martin Dempsey, who said the IDF went to "extraordinary lengths" to limit civilian casualties.

Unfortunately, Hamas employed the long-established tactic of using schools, hospitals, and children as human shields in order to maximize civilian casualties. Former Secretary of State Hillary Clinton (who admitted she is "no military planner") explained that Hamas had to use this tactic because "Gaza is pretty small."

Operation Protective Edge proved to be a decisive moment in Israel’s history, showcasing the triumph of technological and moral superiority over the cynical cycle of violence initiated by Hamas. 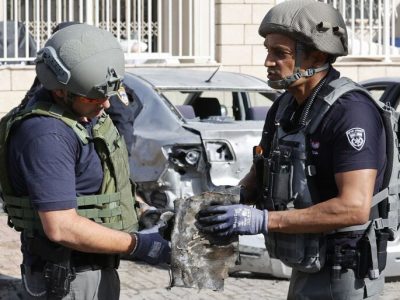 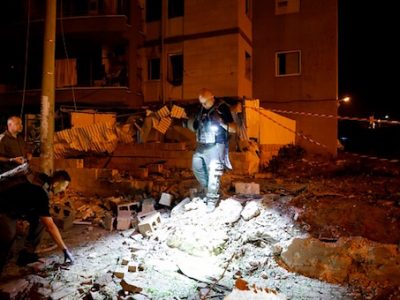 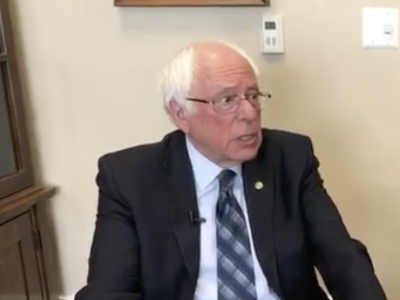 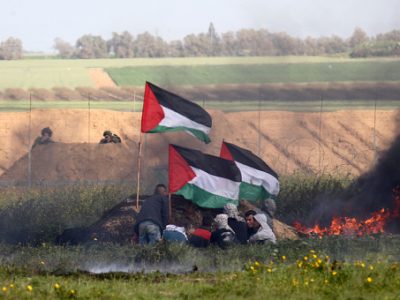 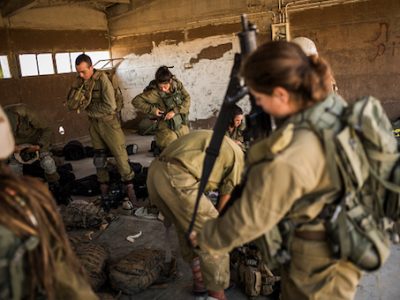 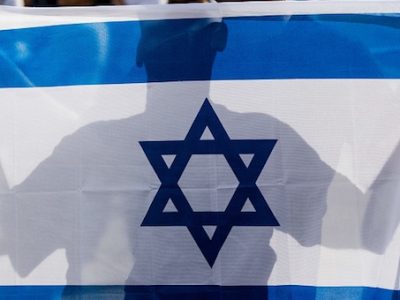