The situation is so pressing, according to Business Insider, that in six states—Iowa, South Dakota, North Dakota, Missouri, Texas, and Tennessee—most retailers are out of stock in baby formula.

Retailers are taking measures to keep product in stock, including limiting the amount customers can purchase.

One mother interviewed by Business Insider said she's struggling to provide for her premature son since his formula was recalled. Her son now requires a replacement brand four times a week that costs $33 per can.

Some mothers have turned to each other for help, joining Facebook groups in which mothers seek leads for acquiring formula.

"People post on moms' Facebook group looking for formula and another mom will comment; ‘I'm willing to spare one can or whatever,'" one mother, Lia Daley, told Business Insider.

‘Looming Reality’: 85 Percent of Americans Think We’re Headed for Recession in the Next Year 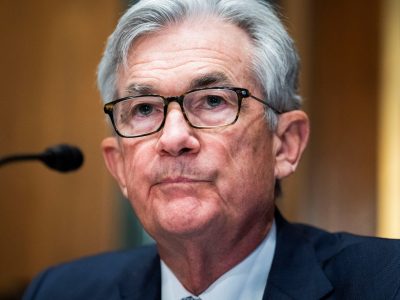