Management at a Riviera Beach, Florida, apartment complex forced a 63-year-old veteran to remove an American flag he had put up in honor of Flag Day.

Army veteran Joseph Carpenter on June 14, Flag Day, mounted an American flag outside the unit he rents. Hours later, Carpenter's property manager told him he had to take down Old Glory.

"I defended this land," Carpenter told CBS12 News. "For someone to tell me I don't have the right to display my own country's colors, it's beyond me."

Carpenter isn't the only Florida veteran to face pushback for flying the Stars and Stripes. Air Force veteran Larry Murphree, who lives in North Florida, last year won his 12-year legal battle with his former homeowner's association over his decision to display the American flag.

Carpenter cited 2005's Freedom to Display the American Flag Act as legal justification for flying the flag on his rental property.

Under the act, a landlord cannot restrict tenants from flying the American flag except in rare circumstances.

Carpenter disagrees, telling CBS12 that after he took down the flag, "you can't even tell where it was."

Fritz Pamphile Construction did not respond to a Washington Free Beacon request for comment. 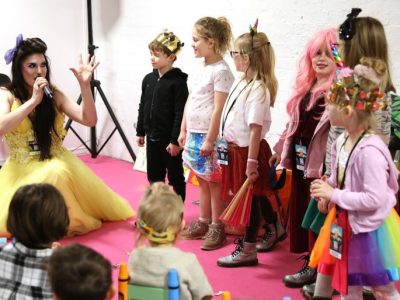