The judge in the Kyle Rittenhouse trial on Monday dismissed a misdemeanor charge for possession of a dangerous weapon by a person under 18.

Judge Bruce Schroeder dismissed the charge after prosecutors admitted that Rittenhouse was not carrying a short-barreled rifle in Kenosha, Wis., where he killed two people in Aug. 2020. Wisconsin law only bans 17- and 18-year-olds from carrying short-barreled weapons.

While the charge is only a misdemeanor, it was the likeliest to garner a conviction, the Star Tribune reported.

Rittenhouse, who was 17 when the incident took place, says he killed Joseph Rosenbaum and Anthony Huber and wounded Gaige Grosskreutz in self-defense. Huber and Grosskreutz were in Kenosha to protest the police shooting of Jacob Blake. Video evidence shows that Rosenbaum chased Rittenhouse through a parking lot and that Huber attacked Rittenhouse and tried to grab Rittenhouse's gun.

"I didn't do anything wrong. I defended myself," Rittenhouse said during the trial.

The case has sparked controversy regarding gun rights, policing, and protests. 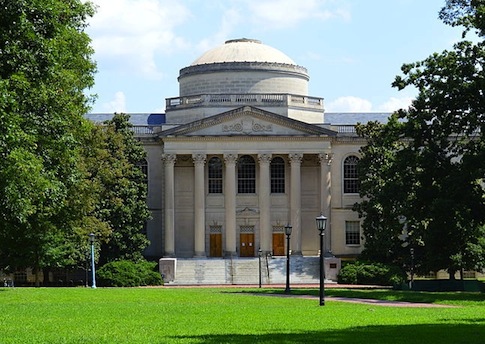