Warren Buffett’s Net Worth Jumps $154M Thanks to Mortgage Settlement

Buffett invested $5 billion in Bank of America (BofA) on Aug. 25, 2011. As part of his investment deal, Buffett gained warrants that allow him to buy 700 million shares of Bank of America stock at a strike price of $7.14 a share. However, on Dec. 19, 2011, it was reported that Buffett was $1.5 billion underwater on his stock warrants, with shares of BofA stock trading at $4.94. But on Thursday, after President Obama personally announced the details of the settlement, BofA stock closed at $8.13 a share. The stock opened Friday morning at $8.31 and reached as high as $8.35 a share.

If Buffett had exercised his warrants Friday morning, he would have made $847 million. $154 million of that profit would have been related to the foreclosure deal.

This is not the first time Buffett has profited from Obama administration policies. In November 2011, it was reported that President Obama’s two-year postponement of the deadline to determine the future of the proposed Keystone XL pipeline would force North Dakota oil producers to rely more heavily on the Burlington Northern Santa Fe Railroad. Buffett’s Berkshire Hathaway Inc. holding company purchased the Burlington Northern Santa Fe Railroad Corp. in a total package worth $44 billion in 2009.

Buffett has personally contributed $5,000 to Obama this election cycle, while Berkshire Hathaway has contributed $30,800 to the Democratic National Committee.

This summer, Obama will accept the Democratic Party’s 2012 presidential nomination with a speech at Bank of America Stadium in Charlotte, N.C. 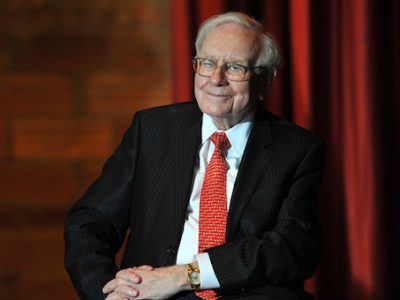 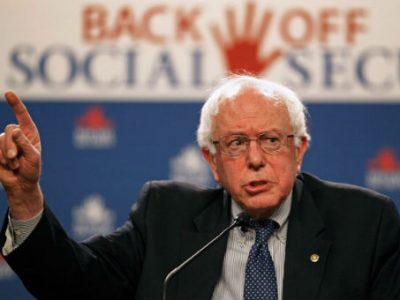 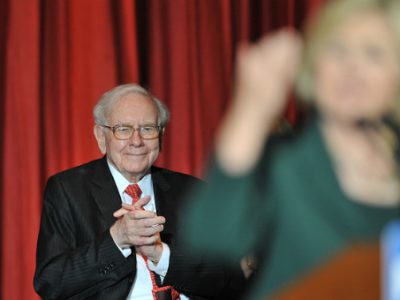 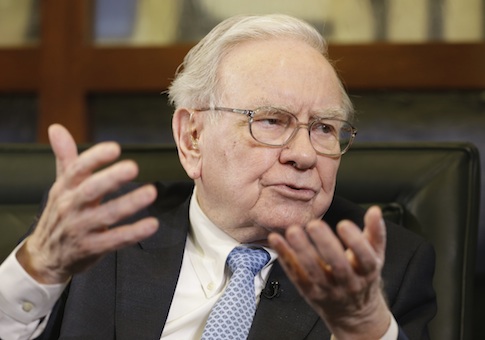 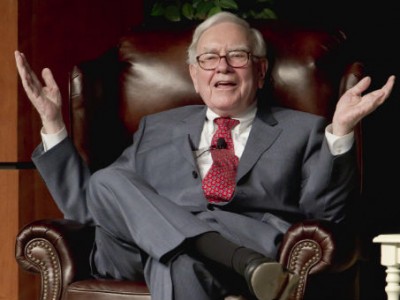 After Tough Talk on Corporate Inversions, Hillary Clinton to Fundraise with Warren Buffett

Buffett: Clinton Made Mistake Having a Private Email Server 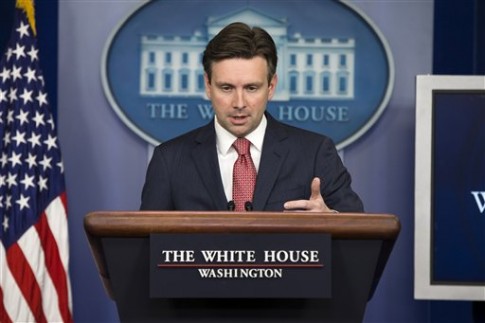