A majority of economists—70.6 percent—believe that the Federal Reserve's policy makers political campaign donations undermine the Fed's independence, according to a survey of economists by the Wall Street Journal.

Many economists thought the donations were a bad idea calling it "terrible optics," "ill-advised," and saying it "doesn’t pass the common sense smell test."

"Some economists went so far to say Fed officials should be prohibited from making political donations while they serve at the central bank," WSJ said. "Nearly a third, however, said such donations didn't compromise the institution's independence."

The survey also found that 69.2 percent of economists believe that attacks on the Fed could undermine its independence and more than a third believe Yellen should step down if asked by the next president to resign.

"The Fed has faced intense criticism in recent months from Republican presidential candidate Donald Trump, who has accused the central banks of keeping interest rates low ahead of the November election to help Democrats," WSJ says. "Mr. Trump has said he would not reappoint Ms. Yellen if he is elected president. He hasn't said whether he would ask her to resign." 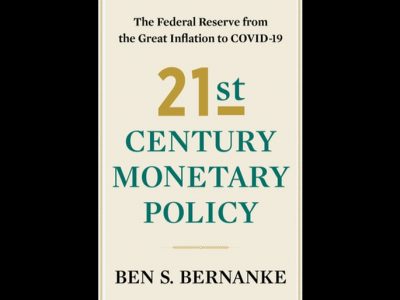 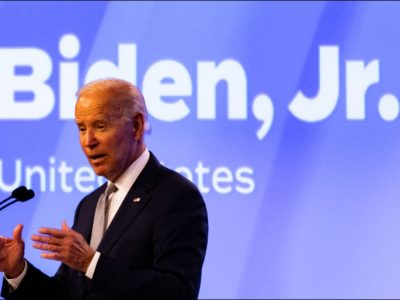