The Senate voted Monday night to advance the FIRST STEP Act, setting up what is likely to be a contentious fight over a number of proposed amendments before a final vote later this week.

If it clears these hurdles, the bill will represent a significant policy achievement for the White House, and especially for presidential son-in-law Jared Kushner, who has helped shepherd the criminal justice reform proposal through the legislative process for months. Proponents of tougher sentencing, including many within the Department of Justice and a group of senators led by Tom Cotton (R., Ark.) will count the bill's passage as a major loss.

On Monday, senators voted 82 to 12 to invoke cloture on FIRST STEP, limiting subsequent debate on the bill to 30 legislative hours. That vote commanded surprising support from senators, such as Marco Rubio (R., Fla.), who had been publicly or privately critical of the bill. But it also garnered a few unexpected nays, including from Sen. Lisa Murkowski (R., Ark.), who is generally seen as a moderate among her Republican colleagues.

But voting in favor of cloture does not necessarily mean support for the bill as currently constituted. Rubio, in a statement accompanying his vote, explained that while he supported its reauthorization of the 2007 Second Chances Act, he still had serious reservations about whom it would benefit.

"I've heard significant concerns from local law enforcement, federal prosecutors and constituents in Florida about the sentencing reforms in this bill," Rubio said. "I voted today to begin debate on the First Step Act in the hopes those concerns can be fully addressed during an open amendment process. If they are not addressed, I will vote no on this bill when it comes before the Senate for final passage."

Concerns of the sort Rubio alluded to are likely to be the major barrier to FIRST STEP's clean passage. The bill makes a number of substantial changes to the federal criminal justice system, but first and foremost is its new system by which prisoners can earn credits towards early prerelease custody in exchange for participation in recidivism reduction programs.

Bill critics have been especially skittish about this provision, which as currently constituted could grant early pre-release to a number of federal offenders convicted of violent offenses (assuming they meet undefined thresholds for recidivism risk reduction). Law enforcement has called for an expansion of the bill's list of exclusions from access to the recidivism reduction program, and a number of senators intend to introduce amendments which would do so.

"While this Sentencing Reduction Bill does some good things for nonviolent inmates, as written it will also release thousands of violent felons very early. That's a grave mistake that will hurt innocent Americans," said Sen. Ben Sasse (R., Neb.), who voted against cloture and has introduced a several amendments to add new violent offenses to the exclusion list.

The Sasse amendments are some of many expected to occupy the Senate's time in the coming days. Sen. Cotton's group of bill opponents have introduced a stack of proposals, ranging from enhanced funding for victims of violent crimes to mens rea reform. Cotton himself has introduced three amendments—co-sponsored by a bevy of other senators—to exclude violent criminals, notify victims of release of their victimizers, and track the recidivism effects of the bill.

"I'm proud to have @SenJohnKennedy, @SenJohnBarrasso, Senator Kyl, @SenSasse, and @SenToomey as cosponsors for this amendment. We only need 51 votes to make this bill a little better and safer. I urge all my colleagues to support it," Cotton wrote on Twitter.

While Cotton has marshaled his forces, bill proponents have in turn taken up arms against them, fearing that further tightening the bill could collapse the precarious bipartisan coalition built around it. Jason Pye, Vice President of Legislative Affairs for the libertarian FreedomWorks, has labeled Cotton's amendments a "poison pill," rhetoric similarly used by many of his allies.

On Monday, twenty organizations signed a letter to President Donald Trump asking him to reject the Cotton amendments. Among them was fellow traveler the Church of Scientology, whose membership in the criminal justice reform coalition has gone unexplained. 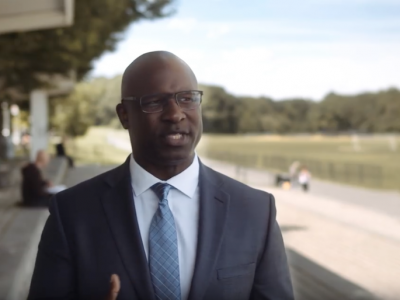 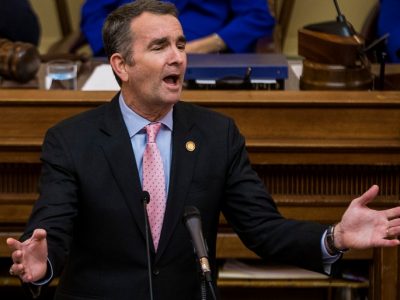 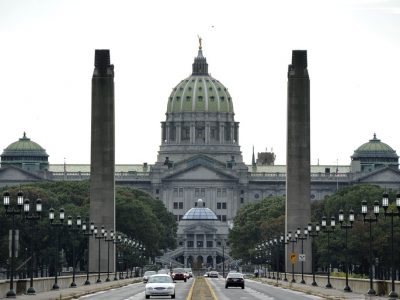 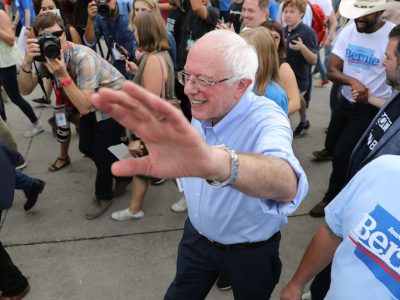