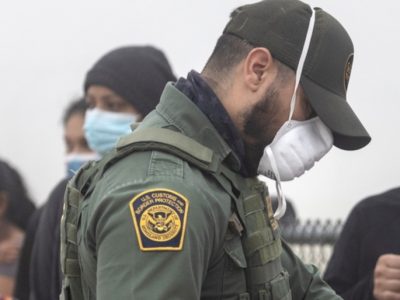 The United States’ Voice of America, South Korean media, gambling and "sex and adult" sites have also been banned by the dictatorship, the Associated Press reported Friday.

The blocks will make it harder for visitors and foreign residents, who previously had few Internet restrictions, to post online from North Korea, the Associated Press noted.

North Korea’s Ministry of Posts and Telecommunications announced the changes in a post to the nation’s primary Internet service provider, Koryolink, earlier this week.

Officials said the sites would be banned "for a certain period of time" and threatened punishment under North Korean law for anyone who attempts to hack into the blocked sites, access them in an "improper" way, or disseminate "anti-republic data." The punishment for such actions was not immediately unclear.

The shift will have little impact on North Koreans, as few have access to the Internet. The majority of local residents can only view a government-sanctioned intranet.

In 2015, the Committee to Protect Journalists ranked North Korea as the second most censored country in the world.

The nonprofit advocacy group noted that while 9.7 percent of the population owned a cell phone last year, access to the global Internet remained largely restricted.