Trump is scheduled to meet in the White House State Dining Room at noon with addiction experts and people whose lives have been affected by drugs, CNN reported.

"[The] roundtable is about listening and learning," East Wing communications director Stephanie Grisham told CNN. "She wants to speak with as many people as possible, and get their feedback on ways she can use her role as first lady to help with this epidemic."

"As more young Americans, families, and communities struggle to overcome the stigma and the suffering, the first lady's leadership is vital," she said. "By leading open and honest discussions about the urgency and scale of this opioid crisis, and hearing the stories and solutions from across the country, the first lady joins the president in telling the nation we are unified and committed to helping."

Melania Trump is not the first first lady to take a stand against drug abuse.

In 1986, Nancy Reagan made a high-profile statement against drug use in which she said, "Say yes to your life. And when it comes to drugs and alcohol, just say no." 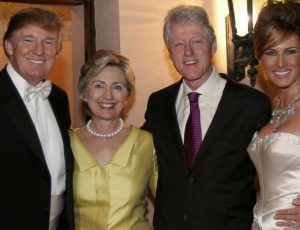 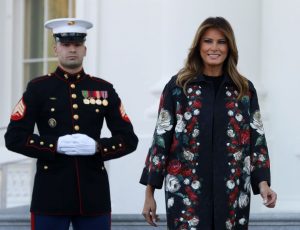