Rep. Maloney bought bonds after House approved bill that would encourage banks to buy them

A House Democrat who oversees financial markets traded as much as $1.3 million in government-backed securities in the months after authoring legislation to encourage banks to buy such securities, public records show.

That legislation directed federal regulators to count investment grade municipal, or "muni," bonds towards banks' liquidity requirements. The House passed Maloney's bill, which was cosponsored by Rep. Luke Messer (R., Ind.), on Feb. 1, 2016. It awaits consideration by the Senate.

On Feb. 26, Maloney began a spate of municipal bond trades totaling between $363,000 and $1.3 million. Members of Congress are only required to disclose the range of an asset's value, making specific measures of the trades' values difficult.

The bonds in which she traded included ones issued by the city and state of New York and local bridge, transit, and toll authorities.

Her purchases, sales, and exchanges represented both Maloney's first reported securities trades since 2012, when Congress passed a law requiring periodic transaction reporting, and her first foray into the municipal bond market.

She reported assets totaling as high as $48 million in 2015, primarily in the form of real estate ventures. She reported no muni ownership in publicly available disclosure filings until after the House passed her legislation.

If approved by the Senate, the legislation is expected to juice the market by encouraging large financial institutions to invest in government-issued bonds, which, under current law, do not count towards federally mandated liquidity requirements.

According to the chief executive of the Dormitory Authority of the State of New York, the country's largest issuer of municipal bonds, Maloney's bill "encourages investment in the municipal bond market."

Maloney sits on three congressional committees with authority over the financial sector. She is the ranking Democrat on the Joint Economic Committee and the Financial Services subcommittee overseeing government-sponsored enterprises, and has a seat on an Oversight Committee panel with jurisdiction over financial markets.

Maloney's office insists that the timing of her foray into municipal bond investing was coincidental.

"There is zero connection, none whatsoever, between the bill and the Congresswoman’s investments," spokeswoman Jennifer Ball said in an emailed statement.

"These were decisions made by an investment adviser, independent of the congresswoman’s work, based on what he believed would be the best option for his client," Ball wrote.

However, one ethics watchdog called the timing of the trades "suspicious," though he did not allege any malfeasance.

"Her involvement in the bill appears to have caused her interest in trading bonds," said Matthew Whitaker, executive director of the conservative Foundation for Accountability and Civic Trust.

Whitaker, a former U.S. Attorney, noted that Maloney was not likely using any inside knowledge unavailable to the general public in her bond trades. Her legislation "would have been public information, and there is nothing to indicate there was any other private information."

Still, he added, "generally it is troubling when we see House members engage in new financial transactions that are related to issues before Congress."

Ball maintains that Maloney could not have benefitted from the legislation in any case. Beyond its ongoing consideration in the Senate, "it is impossible to predict which municipal bonds would be affected by it," she wrote. 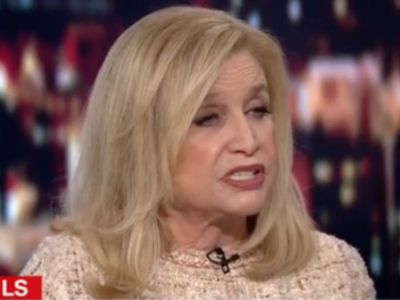 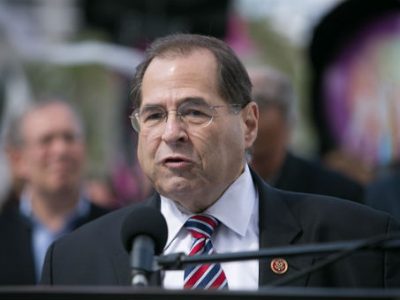 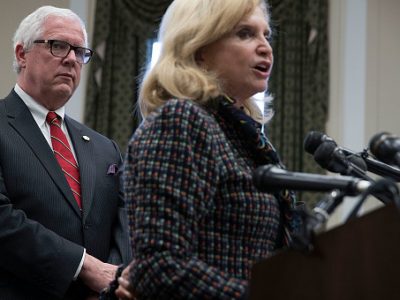