Google, which enjoyed direct access to President Barack Obama's administration and attended more than 400 White House meetings along with its affiliates, was forced to pivot following Donald Trump's November victory.

The Free Beacon later reported on a memo that showed Schmidt was working directly with the Clinton campaign.

The document from the Clinton campaign also spoke of "discreet conversations" of forming "working relationships" with Facebook and Apple. The conversations began in October 2014, at least six months prior to Clinton announcing her candidacy for president.

Teddy Goff, a digital strategist for the Clinton campaign who previously worked on Obama's reelection campaign, wrote the memo that was addressed to Clinton.

"I have been kept apprised of the work being done by Eric Schmidt’s group and others working directly and indirectly with your team. On the whole, I am comfortable with where we stand and confident in our roadmap to launch day and beyond," Goff wrote.

"We have instructed Eric’s team to build the most important products in their portfolio—specifically, the back-end of the website, the ability to accept donations (along with associated features, most importantly the ability to store credit card information), and the ability to acquire email addresses—first," Goff says. "Given how much time remains between now and launch—and, again, the availability of alternative solutions—I believe there is effectively no chance that these core functionalities will not be in place in time for launch."

The exact Schmidt-backed group was not mentioned within the document. However, Schmidt provided funding to a company called The Groundwork, a tech startup that was paid at least $600,000 from the Clinton campaign for "technology services", according to filings.

Michael Slaby, the former chief integration officer for Obama's campaign, is the cofounder of Timshel, the company that had developed The Groundwork. The Groundwork's website contained only a logo on its landing page throughout the entire election cycle. After the election, the website went live.

Schmidt later appeared at Trump tower in December as Trump met with a number of tech giants. Google is now aggressively trying to "woo" Republicans.

Google did not return a request for comment by press time.

No Google Employee Made Itemized Donation to Trump in Second Quarter 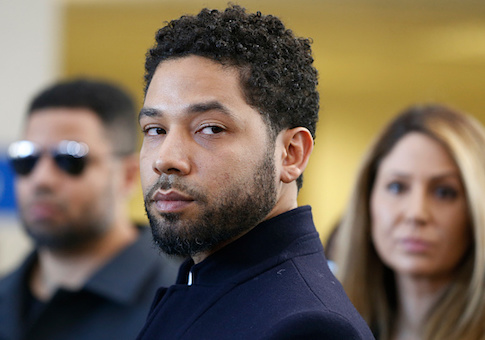