The U.S. economy grew in the second quarter of 2015 as real gross domestic product (GDP) increased at an annual rate of 1.4 percent, according to the Bureau of Economic Analysis data released Thursday.

Real GDP represents the value of the production of goods and services in the economy and is adjusted for inflation. The second quarter growth in 2016 of 1.4 percent, which includes performance from April, May and June, was an increase from the 0.8 percent growth seen in the first quarter of 2016.

Growth in the second quarter was revised up from previous estimates. "The GDP estimate released today is based on more complete source data than were available for the "second estimate" issued last month," the bureau said. "In the second estimate, the increase in real GDP was 1.1 percent."

Last year during this time, the economy grew much faster. In the second quarter of 2015, according to the third estimate, real GDP grew at an annual rate of 3.9 percent.

According to the Congressional Budget Office, the economy is expected to grow by only 2 percent over the next decade.

"The economy is expected to grow substantially more slowly over the coming decade than it has over much of recent history," the budget office explains. "Whereas inflation-adjusted gross domestic product (GDP) grew by an average of 3.2 percent per year from 1950-2015—which is about the same as the average growth rate during the 25 years preceding the 2007-2009 recession—CBO expects that it will grow by only 2.0 percent per year over the coming decade." 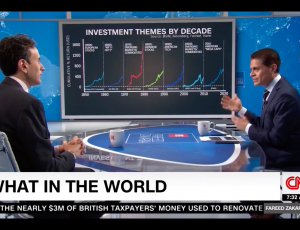 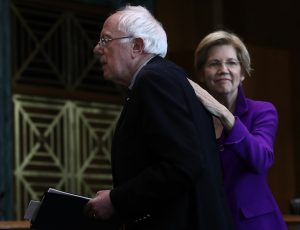