Al Jazeera America dashed the hopes of journalism-hungry Americans in only the first hours of its existence Tuesday, airing an interview with disgraced conspiracy theorist Stephen Walt on the crisis in Egypt.

The head of AJA, Ehab Al Shihabi, had promised just two days earlier that "Al Jazeera America will air fact-based, unbiased and in-depth news." Another AJA executive added, "We're here because we think our journalistic mission has something to offer America," predicting that "American viewers want a PBS-like news channel 24 hours a day."

"President Mubarak was ill-informed and stupid," Walt retorted on the air. "Then the Muslim Brotherhood was quite stupid," he continued. "And now I fear the Egyptian military is being stupid."

Walt rose to prominence as co-author of a conspiracy book about Jewish manipulation of American foreign policy and has been referred to by prominent liberal journalist Jeffrey Goldberg as someone who "makes his living scapegoating Jews."

AJA has boasted of the additional airtime it will provide guests such as Mr. Walt — AJA will not be "cluttering the news with commercials," said one executive — so that they may explore current events in a nuanced, balanced fashion.

Walt concluded his interview by noting that the only reason the United States provides aid money to Egypt is to placate the Jewish state. 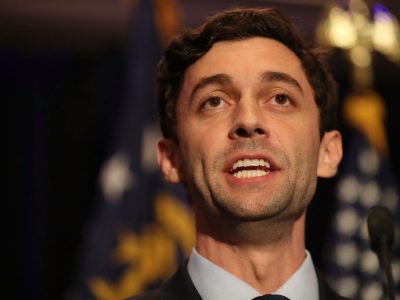 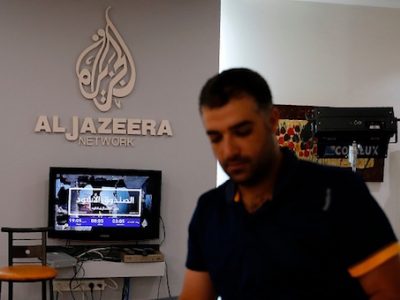