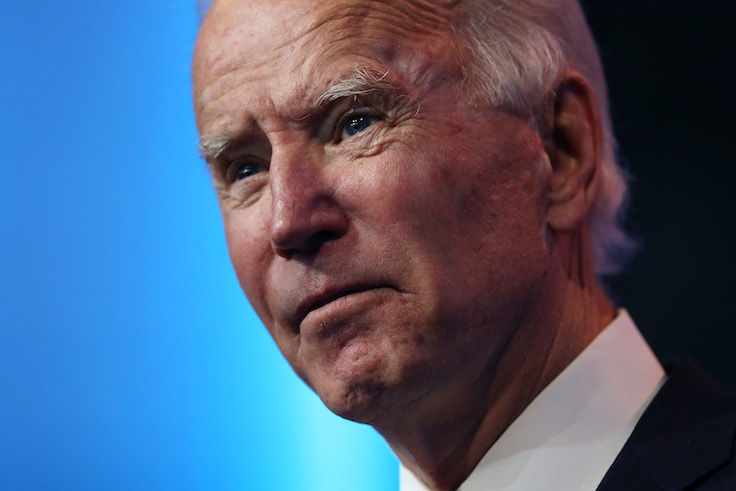 Occupation: Father to a crackhead son, husband to a doctor wife, President of the United States of America

Background: A politician since the age of 28, Biden was elected to the U.S. Senate in 1972, where he served for nearly four decades until being sworn in as B. Hussein Obama’s vice president in 2009. During that time, he is alleged to have sexually assaulted just one former intern. Biden has wanted to be president his entire life, running twice unsuccessfully in 1988 and 2008 before finally achieving his dream at the advanced age of 78, just as his cognitive health was starting to deteriorate.

Why/how? The extent to which Biden is able to understand the consequences of his actions is not entirely clear. Nevertheless, he has surrounded himself with radical libs who have devoted their lives to taking away your freedom and abolishing the rights of women in Afghanistan. In his first two weeks in office, Biden signed more executive orders than any other president since Franklin D. Roosevelt and has since proposed trillions of dollars in federal spending to “reshape the economy” by improving the lives of the Democratic Party’s most reliable voting bloc—rich white professionals who don’t consider themselves rich, but do consider themselves morally superior to working class Republicans.

Claim to shame: Biden’s history of racist gaffes is unmatched, even for a Democrat. Though he has never worn blackface or dressed up like a member of the Ku Klux Klan (that we know of), he has repeatedly praised segregationists, described former senator Robert Byrd (D., W.Va.), an actual Klansman, as “one of my mentors,” and has a weird habit of mimicking ethnic accents. During the 2020 campaign, he said black people “ain’t black” if they don’t support him, and lashed out at a black journalist by accusing him of being a “junkie.”

Evidence of moral bankruptcy: Biden continues to deny the existence of his grandchild, identified in Arkansas court documents as “NJR,” even after a DNA test confirmed that his crackhead son, Hunter Biden, had fathered the child with Lunden Alexis Roberts, a former stripper who worked under the stage name “Dallas.” Hunter has claimed to have “no recollection of the encounter” but has acknowledged a multitude of sexual exploits involving women who were “hardly the dating type.” The cruelty is the point, folks.

Fun fact: Biden is actively despised by his former running mate. Obama persuaded him not to run for president in 2016 and tried again unsuccessfully in 2020. The former president was reportedly concerned that Biden would “dishonor himself” and “embarrass himself on the campaign trail.” Despite being a multimillionaire, Obama didn’t donate a single dollar to Biden’s campaign and repeatedly informed fellow Democrats that Biden wasn’t cut out for the White House. “Don’t underestimate Joe’s ability to f— things up,” he warned, astutely.

What’s next? Death, obsolescence, or impeachment. Maybe even all three. Even if Biden can survive an entire four-year term, his brain is turning to jelly at an alarming pace, which could provide an opportunity for his ruthlessly ambitious vice president, Kamala Harris, to seize the power she has long coveted. Meanwhile, with Republicans in control of Congress in 2023, they are likely going to impeach his ass. 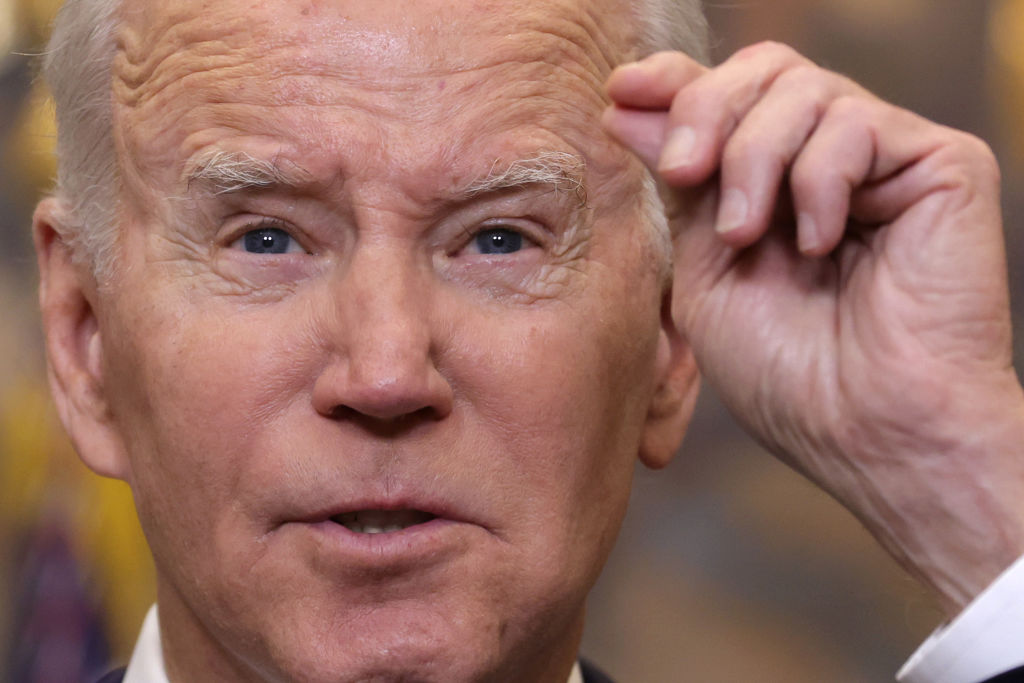 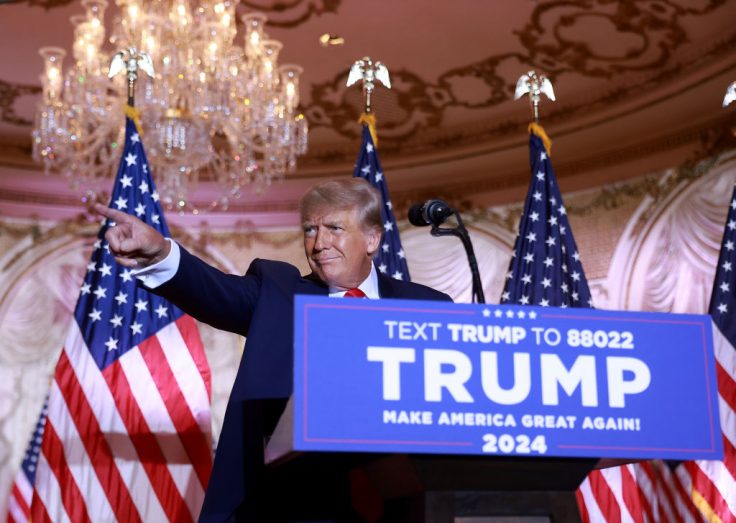 Column: The former president's chances, once dim, are brightening 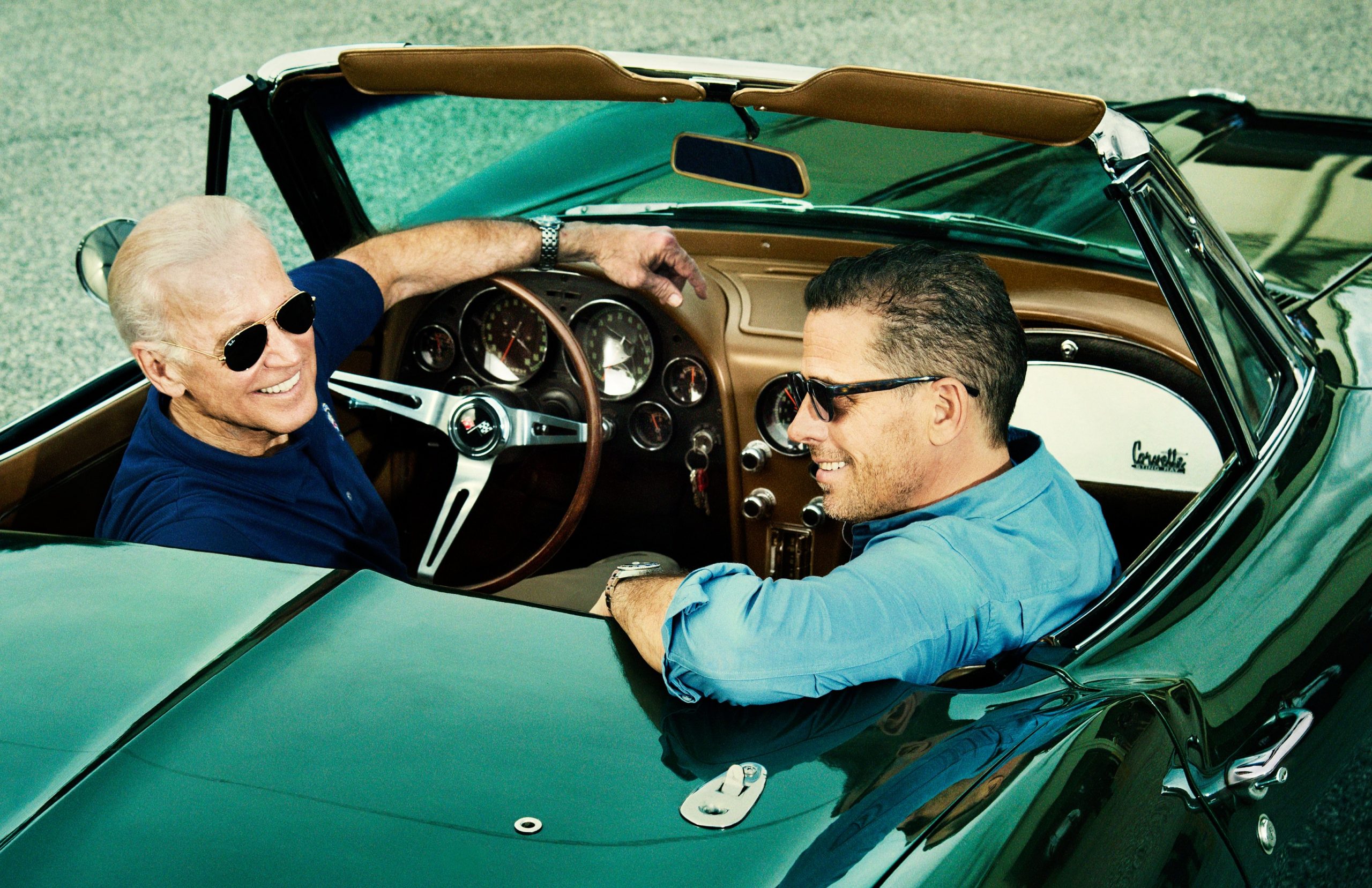 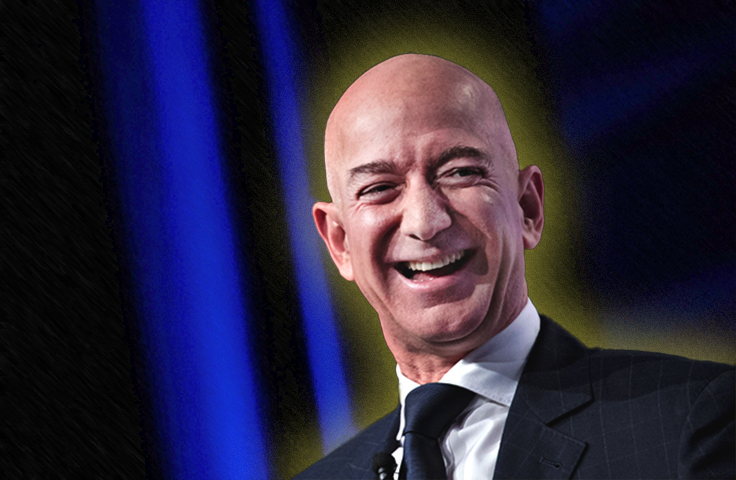 Trump was right: 'All forms of media will tank if I'm not there' 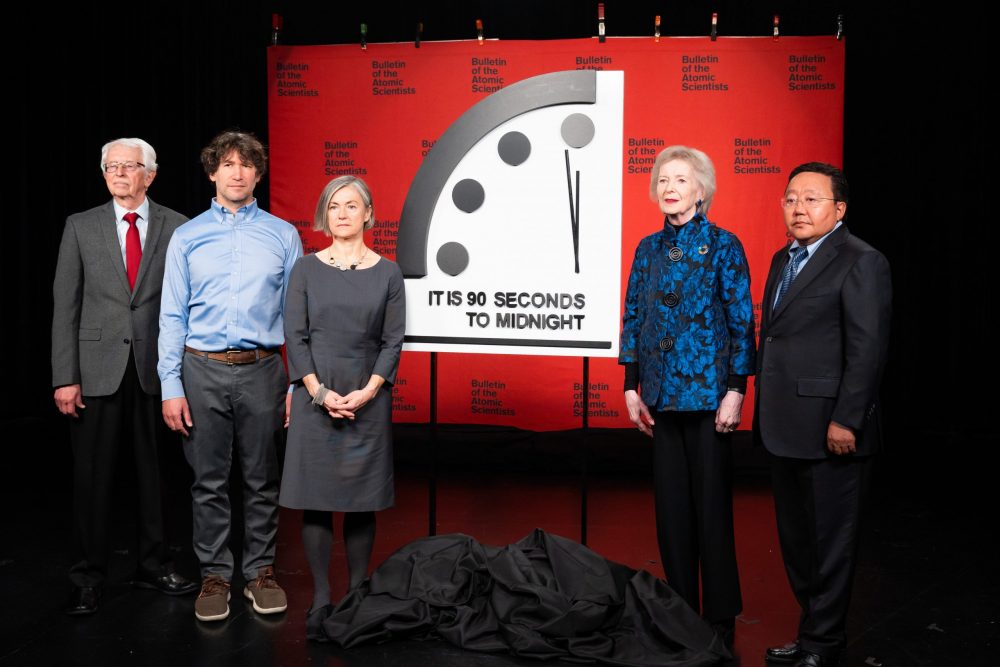 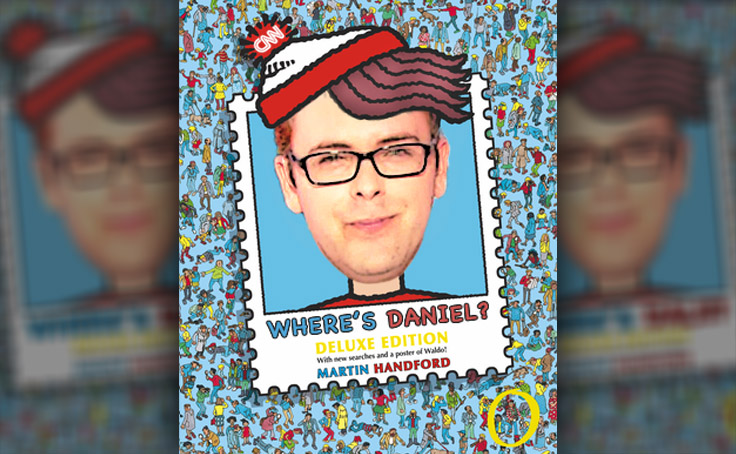 Verdict: We're glad to know Dale is alive after a prolonged absence, but he's still not interested in holding powerful Democrats to account 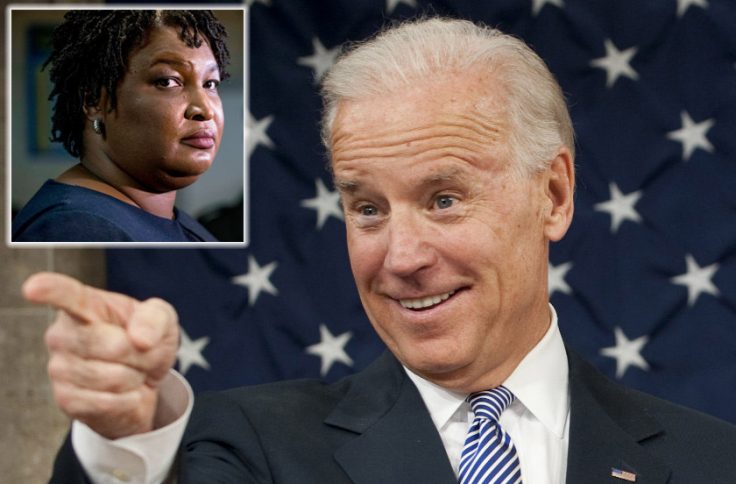 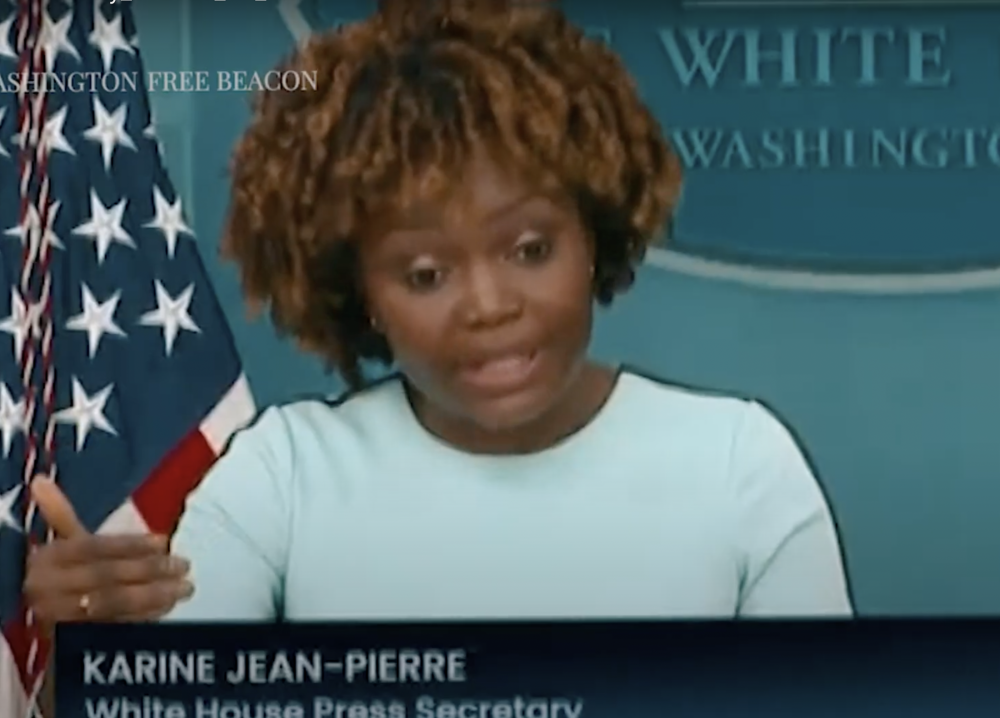 WATCH: The White House Is ‘Seriously’ Obsessed With This One Talking Point on Classified Docs Scandal 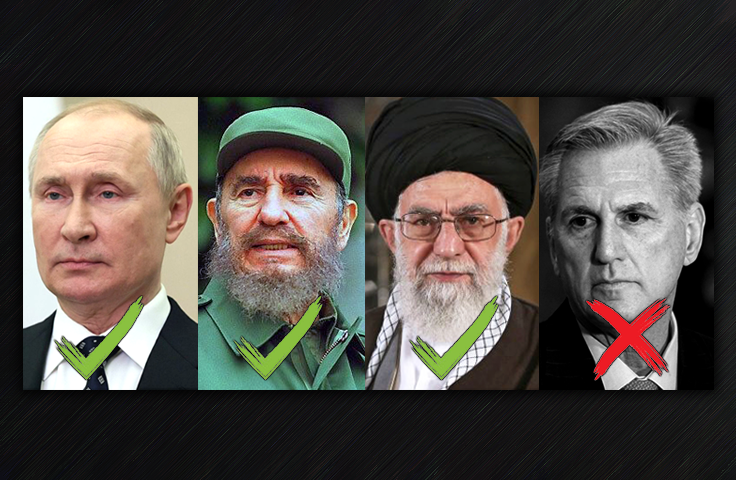