Smollett Ducks Jail Time for Hate Crime Against Self

Jussie Smollett, a former actor best known for his role in The Mighty Ducks, walked out of jail on Wednesday.

Smollett, a Hillary Clinton donor, was sentenced to 150 days for faking a hate crime against himself. Many left-wing politicians and mainstream media outlets—including Joe Biden, Kamala Harris, Nancy Pelosi, Bernie Sanders, Alexandria Ocasio-Cortez, CNN, and the New York Times—fell for the "crime." Smollett claimed that two white guys in Make America Great Again hats were wandering around Chicago in below-freezing conditions to assault him.

An appeals panel, however, ordered that Smollett be released after paying $150,000 bond. His attorneys said staying in jail would compromise his health.

The hate-crime hoaxer could have served just 75 days with good behavior. 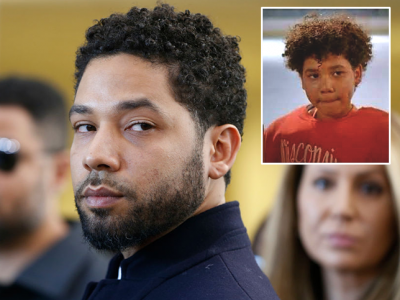