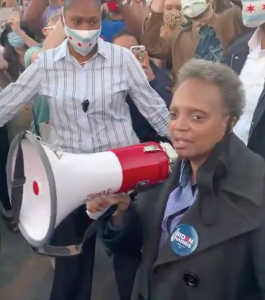 Chicago mayor Lori Lightfoot (D.) on Friday expressed dismay that people are "still" meeting in private spaces but defended her choice to appear without a mask at a giant gathering of Joe Biden supporters. 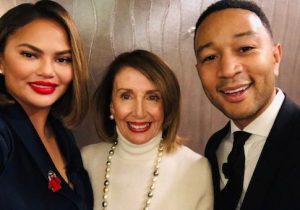 Singer John Legend said on Thursday that donating to Democratic candidates hoping to flip the U.S. Senate was more important than giving to the needy. 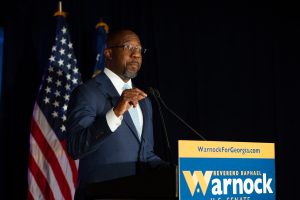 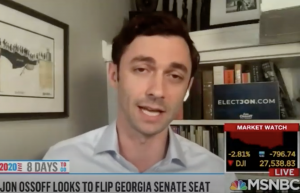 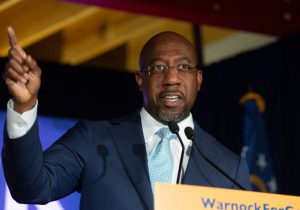 One of Georgia Democratic Senate candidate Raphael Warnock's senior advisers has said defunding the police is not a radical policy. 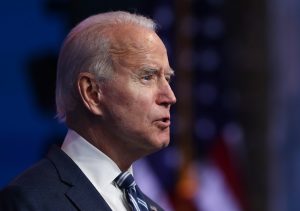 If Joe Biden wants to tap a member of Congress to his cabinet, he will face some hurdles. In the House, Speaker Nancy Pelosi’s narrow margin is likely to prove a stumbling block, while in the Senate Democrats would face the complicated dynamics of replacing a sitting senator. 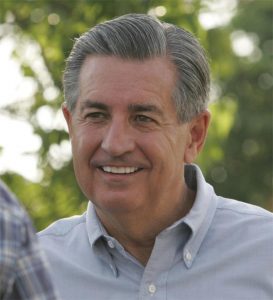 South Carolina state senate minority leader Nikki Setzler (D.) announced Tuesday that he will step down from his role after Democrats lost three seats in the chamber last week. 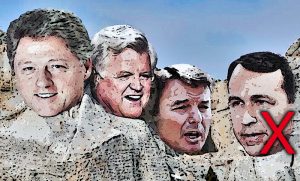 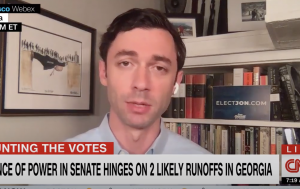 Georgia Democratic Senate candidate Jon Ossoff blamed the presence of a third-party candidate who once ran for office as a Republican for why he ran 100,000 votes behind Joe Biden last week. 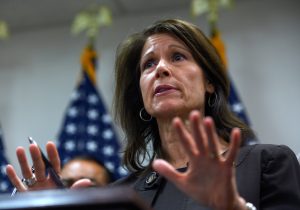