The University of Massachusetts-Amherst now has a flow chart to help students figure out just how offensive their Halloween costume may be to others.

The flow chart, called the Simple Costume Racism Evaluation and Assessment Meter, or SCREAM, allows students to determine if their costume is offensive based off of factors like race, historically accepted cliches, and humor. The results come up in a five section, color-coded area, similar to the government's terror alert level, ranking from a "low" threat level in green to a "severe" threat level in red.

Campus Reform first reported the fliers being posted in dorms around the campus to warn against "cultural appropriation."

Other fliers that are up around campus have pictures or illustrations of white people dressed up as Native Americans. One sign, for example, reads, "No, it's cool, it's not like your ancestors killed them all or anything," and another poster of scantily clad women says, "Hypersexualized racism is still racism."

The Washington Examiner pointed out that some of the different fliers around campus contradicted each other.

"It's not fair to ask any culture to freeze itself in time and live as though they were a museum diorama," the Scafidi quote says. "Cultural appropriation can sometimes be the savior of a cultural product that has faded away." 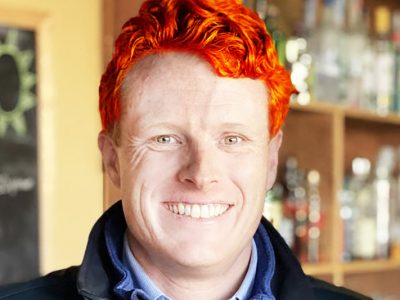 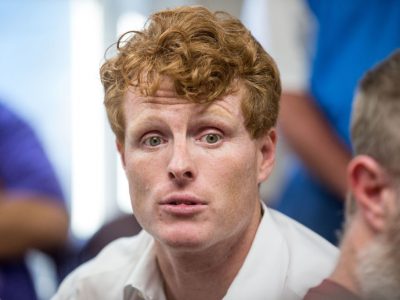 America Is Polarized. One Thing Can Still Unite Us: Rooting for Joe Kennedy to Fail 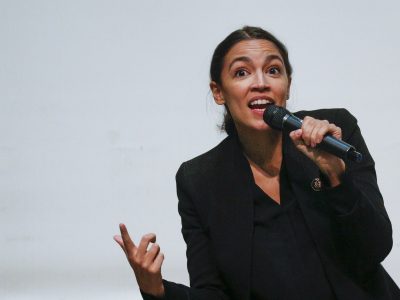 AOC Lashes Out at Pelosi Over Kennedy Endorsement 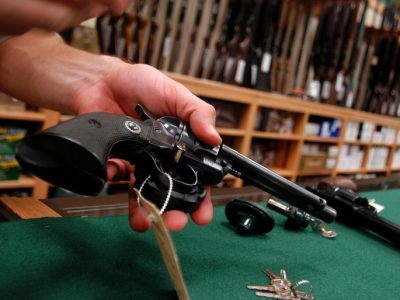