Leftist demonstrations have been mostly peaceful, according to the mainstream media, but instances of violence and intimidation have become impossible to ignore. From vicious attacks on police officers to instances of vandalism too bizarre to be made up, here are the week’s most notable bouts of left-wing violence and threats.

Far-left activist and commentator Shaun King threatened to release the personal information of police officers who may or may not have shot Jacob Blake in Kenosha, Wis.

6. Left-Wing Protesters Bring Back the Guillotine | The Independent

BLM has brought a guillotine to the residential streets of Portland with a Teddy Bear under the blade.

The symbol of terror was also used in front of billionaire Jeff Bezos's home Thursday.

Protesters assembled outside of @JeffBezos's DC home have constructed a guillotine. pic.twitter.com/pDFcTg81K9

Protesters vandalized a dinosaur museum in Kenosha and tore down a statue of a dilophosaurus, an Early Jurassic dinosaur whose presence in North America predated slavery by about 193 million years.

Black Lives Matter rioters attacked the Kenosha Dinosaur Discovery Museum and tore down a statue of a dinosaur in the name of racial justice. pic.twitter.com/25xZNIG7Pz

On Tuesday, a group of hundreds of protesters marched to City Hall, breaking windows and doors and forcing their way into the building to vandalize parts of the rotunda. The damage to City Hall followed a march on Portland's police headquarters Monday, where rioters lit a fire outside the building.

Black Lives Matter demonstrators accosted diners in Washington, D.C., yelling in the faces of those who did not raise their fists in solidarity with the protesters.

1. Seattle Rioters Use Rebar and Quick-Drying Concrete to Try to Trap and Burn Cops | KING5 News

Seattle rioters tried to seal officers inside a police precinct and light it on fire. "I think what this shows you is that these people are intent on killing police officers," the president of the Seattle Police Guild said. He called the perpetrators "domestic terrorists."

This Week in Leftist Violence and Intimidation Vol. 9

This Week in Leftist Intimidation and Violence Vol. 5

This Week in Leftist Violence and Intimidation Vol. 3

This Week in Leftist Violence and Intimidation Vol. 2 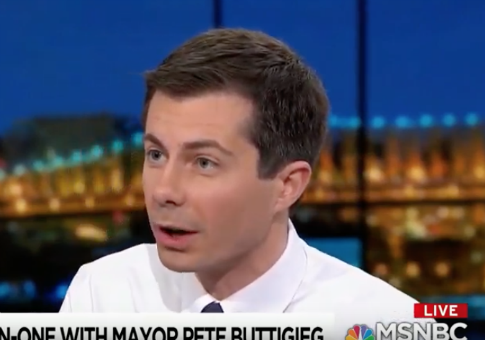 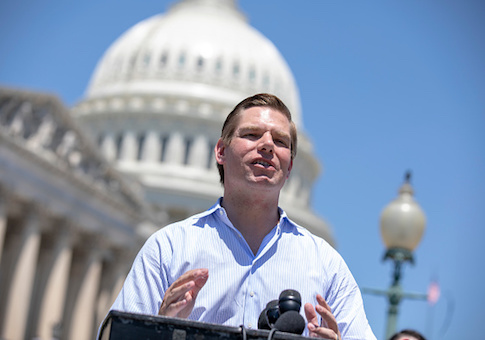 Swalwell Rejects ‘Thoughts and Prayers’ After Deadly Shooting at Synagogue