White Students Are Prohibited From Applying to This UNC Fellowship

'Truth does not matter'

A physics professor who blamed "cultural Marxism" for punishing scientists if they challenge the idea that "microaggressions," "gaslighting," and "mansplaining" are preventing women from succeeding in STEM has been suspended and is under an ethics investigation.

Alessandro Strumia of the University of Pisa said many people warned him before he gave his presentation at the first workshop on "High Energy Theory and Gender" at the European Organization for Nuclear Research (CERN) last week. Strumia's talk pushed back against the widespread movement in academia that STEM fields are discriminatory toward women.

"Physics is not sexist against women," his presentation concluded. "However truth does not matter, because it's part of a political battle coming from outside."

"Not clear who will win," he said.

Strumia has since been suspended by CERN for violating its commitment to "promoting diversity." The organization also scrubbed his presentation from the workshop website. Pisa put him under an "ethical investigation." 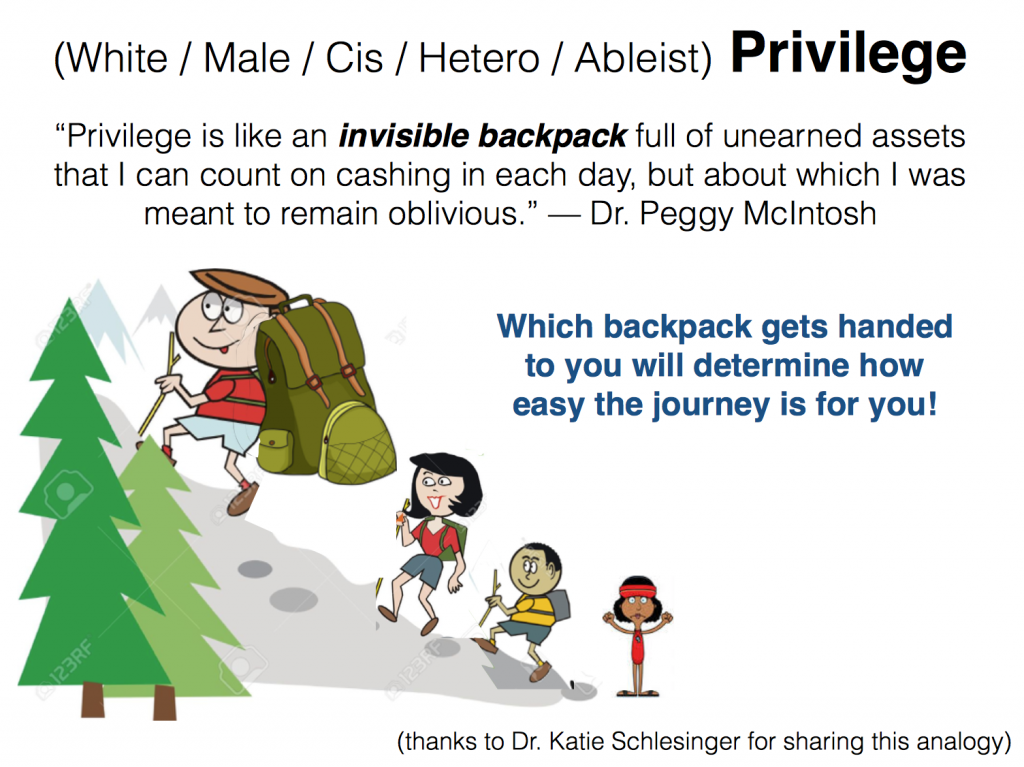 Numerous news outlets have reported Strumia's talk as "highly offensive" for saying physics was "invented and built by men." The quote, however, comes from a slide in which Strumia discussed actual examples of discrimination against women in physics.

"Physics invented and built by men, it's not by invitation," Strumia said, under the slide entitled, "Discrimination against women." He added that Marie Curie and others were only welcomed "after showing what they can do."

Strumia, whose research interests include "high energy physics, higgs, neutrino oscillations, Dark Matter searches at colliders and in astrophysics, cosmology, [and] quantum gravity," is concerned that men now face discrimination in the field.

Strumia presented two schools of thought on gender and STEM. The M or "mainstream theory" and the C or "conservative theory." The M theory is the pervasive theory in academia that women are kept out of STEM fields because of "microaggressions" and "male privilege." The C theory posits that physics is open to everyone, but pushes the limits of the human brain, relying not only on the interest of an aspiring physicist, but in ability. He estimates only one person for every 1,000 have that ability. 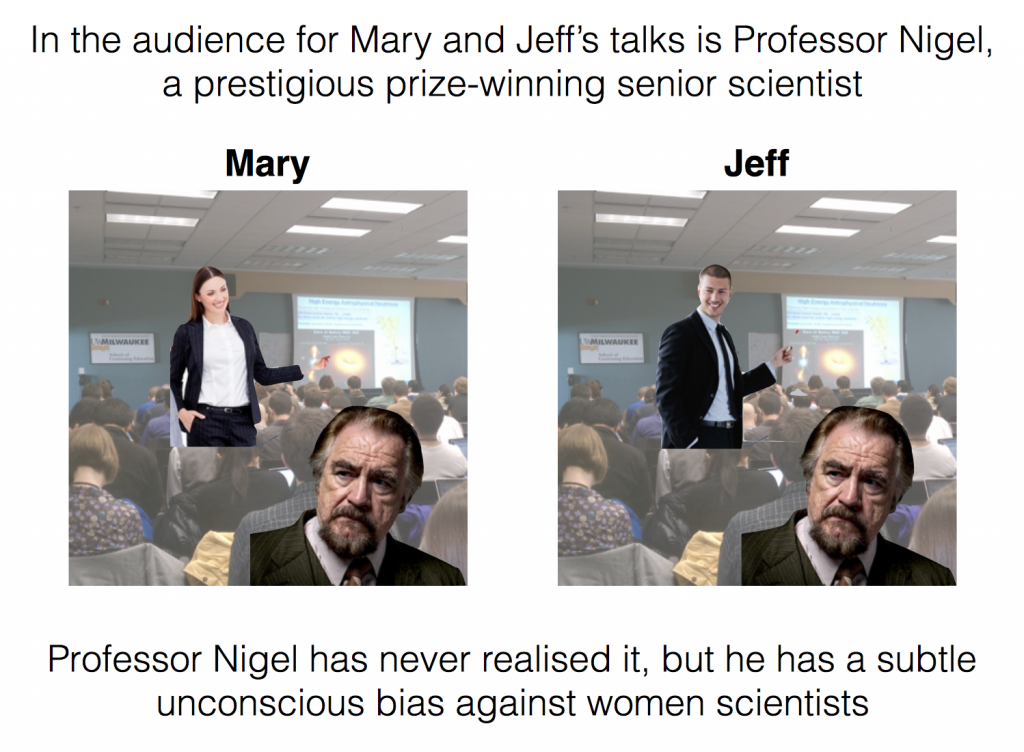 "Both theories have unpleasant implications," Strumia said. "Usually we don't care why physicists are not distributed uniformly. But now we have gender conferences."

Strumia cited presentations given at previous workshops to "address gender inequality" in physics, which argued, "scientific quality is a gendered social construction" and "men mobilize their masculinity" to keep women down.

One conference cited by Strumia, the "String Theory and Gender Workshop" in March 2017, had presentations devoted to "Privilege," "Micro-aggressions," "Mansplaining," and "Gaslighting."

Physics is full of "White/Male/Cis/Hetero/Ableist Privilege," according to the presentation delivered by Mike Childress, a white man who works in the astronomy department at the University of Southampton.

Examples of "microaggressions" given during the talk were saying, "Oh, I wouldn't have expected you to be a science major" to a woman.

Another: "Dude, I totally forgot you were gay when we played ball earlier."

Childress also talked about "Gaslighting," which he defined as "blame the victim." Examples were "Just calm down," "You're overreacting," and "What are you talking about?"

The presentation also accused white male professors of holding "unconscious bias." A theoretical "Professor Nigel" was given as an example.

"Professor Nigel has never realised it, but he has a subtle unconscious bias against women scientists," Childress explains.

"Surely Professor Nigel can't be the sole cause of Mary's lesser success," according to the presentation. Childress adds, however, that there are "conferences full of Professor Nigels," "group meetings," "journal clubs full of Nigels," "time allocation committees with Nigels," implying it is impossible for women to succeed in STEM because of too many white, straight, men.

Childress concludes his presentation with a question: "How can we (as a science / HE community) drive lasting change??"

Strumia disputed this and other examples of the M theory, arguing it is a form of "cultural Marxism," where scientists are punished by George Orwell's "Minister of Truth" and the "PC Thought Police" for thought crimes. 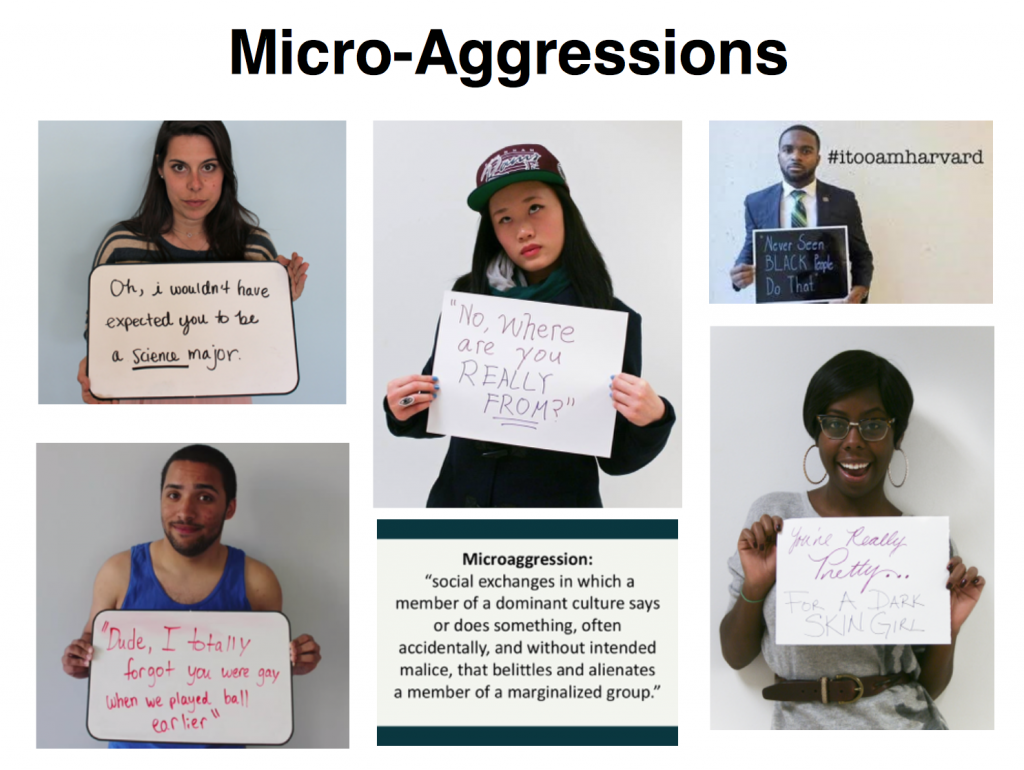 Physics "does not depend on nation, race, sex" and is "open to good people from any background," Strumia said. He pointed out more women choose to enter humanities fields than STEM. He cited studies that find "men prefer working with things and women prefer working with people" and other scientific findings that children exhibit gender differences even before social influence.

Strumia concluded by warning of the dangerous trend where academics who speak out lose their jobs, or scientists have their research suppressed. He referenced Larry Summers, who Harvard forced out after he suggested biological differences might be one reason women perform behind men in math and science, and James Damore, who was fired by Google.

"M theory is (cultural) Marxism," Strumia said. The goal is checking the box for "more women in STEM" and "indoctrinating to the ideology."

Strumia added that the ideology itself is inherently sexist because it treats women as victims. "Their 'gender equality' works because it's the usual sexism: women and men in their traditional gender roles of victims and protectors/providers," he said.

"P.S.: Many told me, 'Don't speak, it's dangerous.'" Strumia concluded. "As a student, I wrote that weak-scale [Supersymmetry] SUSY is not right, and I survived."

White Students Are Prohibited From Applying to This UNC Fellowship