Two climbers have accomplished the impossible. They climbed El Capitan's Dawn Wall, the hardest free climb in the world.

Kevin Jorgeson, 30, and Tommy Caldwell, 36 are the first climbers to reach the summit of El Capitan in Yosemite National Park without any aids to ease their climb on the face of the mountain.

When the two began their climb, it was a different year. On December 27, 2014 the two friends started up the notorious Dawn Wall on what would be a 3,000 ft. climb on a seemingly flat surface.

Although the climb took almost three weeks, the process to tackle the greatest challenge in the climbing community began seven years ago in preparation.

The two took days off, suspended on the mountain, to allow their injuries to heal. They even taped and glued their fingers to hasten their healing process.

With ledges of less than an inch to hold on to, the Dawn Wall had been labeled an impossible climb. Jorgenson and Caldwell completed it with only harnesses and rope, not to help them up the mountain, but to prevent them from falling to their death. Each time they fell, they had to begin the climb all over again.

It is the completion of a lifetime's journey for Jorgenson and Caldwell. 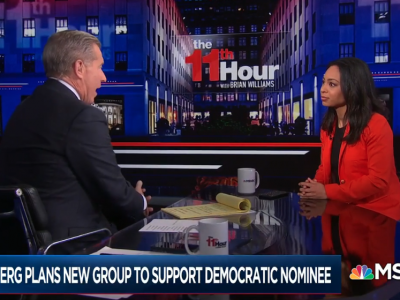 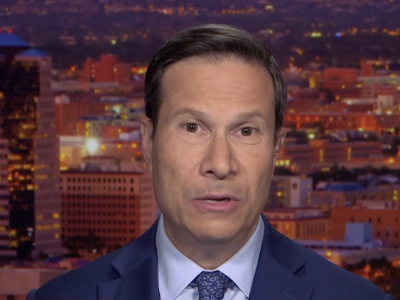 MSNBC Analyst: Trump Flying Flags at Half-Mast Until 8/8 Is Nod to Neo-Nazis 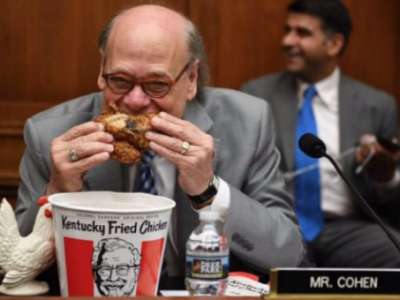 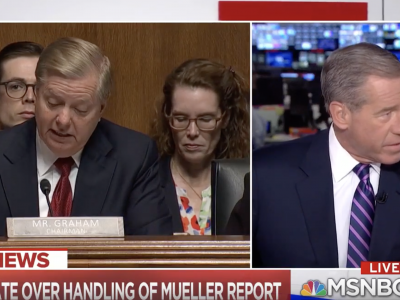 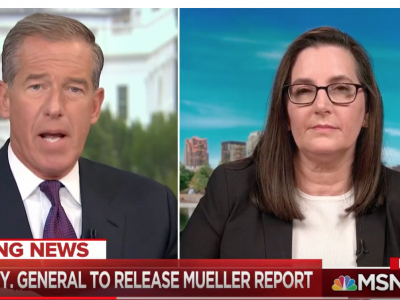 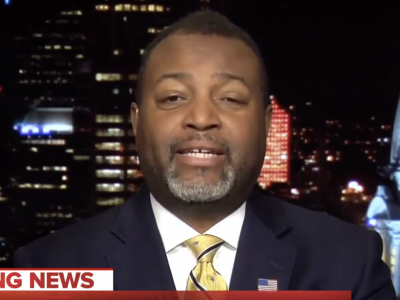 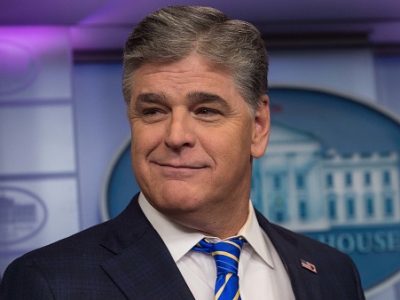