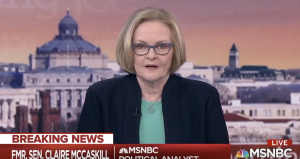 Members of the media described President Donald Trump’s letter to Speaker of the House Nancy Pelosi (D., Calif.) on the eve of the House’s impeachment vote as “absolutely unhinged,” “ranting screed of rage,” and “crazy town.” 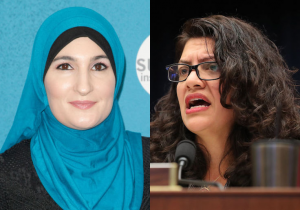 Elle magazine selected two vocal anti-Semites as part of their 2020 list of "20 Women to Watch in Politics." 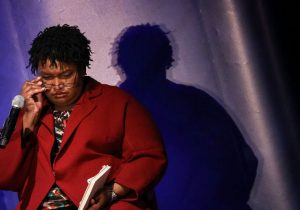 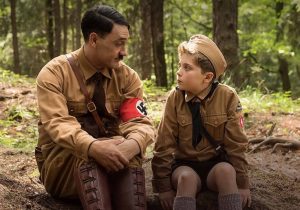 If there's anything worse than whimsy, I haven't encountered it. Fine—murder is worse than whimsy. But only just a little. Which is why I avoided seeing Jojo Rabbit, a new movie written and directed by the New Zealander who made Thor: Ragnarok. His name is Taika Waititi, though he was known as Taika Cohen (his Jewish mother's last name) until he decided to take his Maori father's surname. 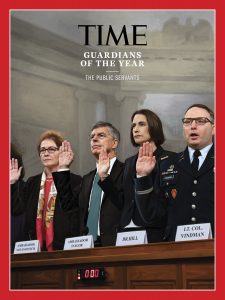 TIME magazine named the anonymous federal employee whose whistleblower report set off President Donald Trump’s impending impeachment as well as the public servants who testified during the hearings its "2019 Guardians of the Year," the magazine announced Wednesday morning. 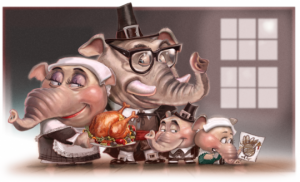 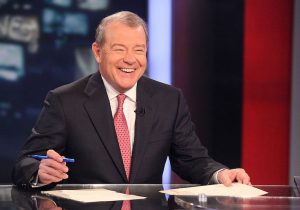 Stuart Varney is winning the war against CNBC. Varney & Co. has trounced CNBC—the once-dominant channel Varney called his "principal competitor" in 2016—for three consecutive years in the ratings. 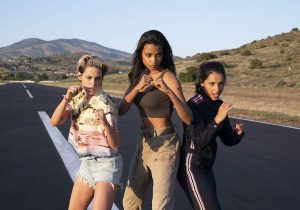 You may not have noticed, but movies no longer open on Fridays; almost all major releases begin their runs in theaters with a 7 p.m. showing on Thursday. This meant that Sony Pictures knew by the time midnight rolled around on November 14, only five hours after its first showings, that they had a monumental turkey on their hands with the new version of Charlie’s Angels. 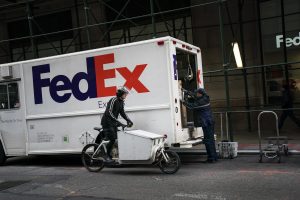 FedEx CEO Fred Smith slammed the New York Times over a story about his company's tax bill in a statement released Sunday night. 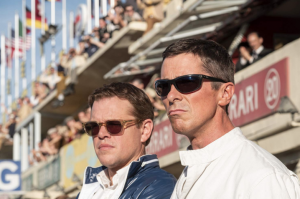