The Newsweek Media Group admitted Thursday that it purchased web traffic to several of its sites, a move that critics say was intended to trick a government agency into buying ads.

But a new report from the consulting firm and social media watchdog group Social Puncher says much of IBT‘s online traffic was actually "junk traffic with a share of bots" redirected from piracy websites.

The result of the Social Puncher analysis aligned with previous reporting from BuzzFeed and analyses by other social media watchdogs that found that IBT‘s U.S., U.K., and India websites were all purchasing fraudulent or invalid traffic.

In a statement to BuzzFeed, Newsweek Media Group admitted to purchasing audiences from ad networks that sell pop-up traffic, but insisted it represented a "small percentage of traffic on our sites."

"We use third-party platforms to verify and filter this traffic to ensure it is of the highest quality," the company said. "This verification process prevents poor-quality traffic being redirected to our sites and we consistently score highly on various third-party ad verification platforms."

The publisher declined to name the third-party platforms that it uses.

Republican lawmakers scrutinized the CFPB's use of ad funds after the Daily Caller reported last year that a large bulk of the funds ended up going to GMMB, a Democratic consulting firm. The Republican Governors Association complained that then-CFPB Director and eventual Ohio Democratic gubernatorial candidate Richard Cordray was "funneling tens of millions in federal contracts to Democrat ad makers."

In a statement, the CFBP declined to respond beyond saying that "many of the assertions in the [Social Puncher] report—including all of the numbers reported for the ad buy—are inaccurate." 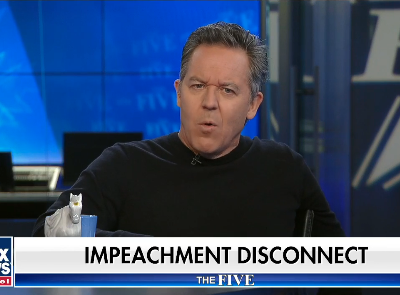 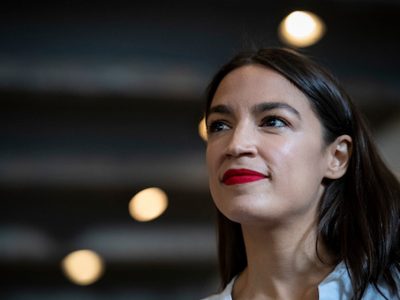 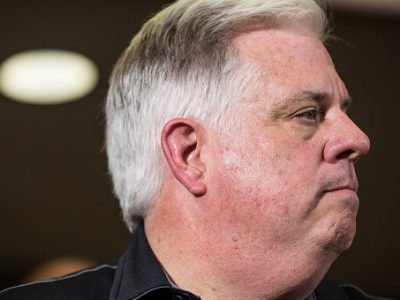 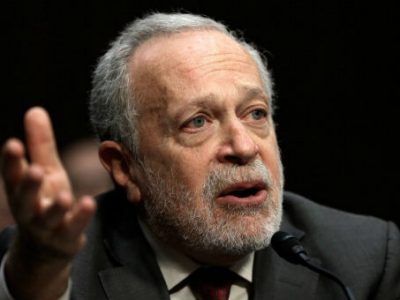