A nativity scene displayed for years in Wadena, Minn., will not be exhibited in a city park this year after the threat of a lawsuit by an atheist group.

The Wadena City Council voted unanimously on Tuesday night to not exhibit the nativity this year in Burlington Northern Park after a complaint about the display by the Freedom From Religion Foundation, which dubbed the nativity display "unconstitutional."

"It was with a heavy heart that I voted last night to relinquish ownership of the nativity scene," said Mayor George Deiss in an email. "Yes, it is a sad world when the wants of the few take precedence over the wants of the many."

Deiss and the council members voted to relinquish the nativity scene to the Wadena Ministerial Group, which will display it on their grounds. He said now that the nativity is the property of the ministerial group, he knows "it will be displayed in all its purity."

"Had we passed an ordinance to allow displays in the park, we would had had to allow ‘other’ displays by other ‘groups,’ " Deiss said.

"Hopefully by this action, we have kept Christ in Christmas in Wadena," Deiss said, adding the comments are his "personal feelings on this matter."

The four other council members did not respond to requests for comment.

The city council meeting was packed with residents from the town, many of whom spoke in favor of keeping the nativity scene in the park.

In an action alert earlier this week, the Freedom From Religion Foundation asked people to attend the council meeting and write council members to remove the display.

"It is unlawful for the city to maintain, erect, or host a holiday display that prominently features a nativity scene, singling out, showing preference for, and endorsing one religion," the foundation said.

Wadena’s nativity scene featured Mary, Joseph, Jesus, and an angel with a banner that reads "Gloria in excelsis deo"—Latin for "Glory to God in the Highest." Lighted arches were also erected along pathways leading to the display.

The foundation has pushed for many religious symbols across the country to be removed. Most recently the group targeted a cross on a water tower in a Kentucky city.

The Freedom From Religion Foundation did not return a request for comment. 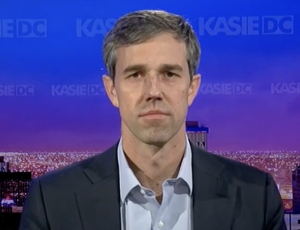 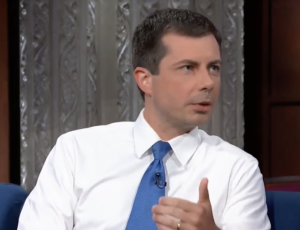 Buttigieg: God Isn’t Going to ‘Let Us Off the Hook’ if We Don’t Combat Climate Change 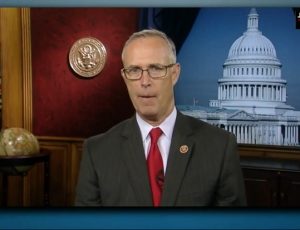 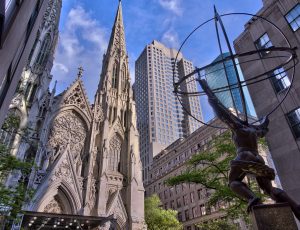 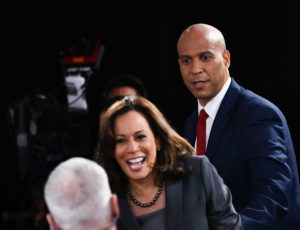 2020 Democrats Meet With Pastor Who Believes Homosexuality is a Sin

Buttigieg Invokes Scripture to Argue for an Increased Minimum Wage