Morgan Freeman will play former Secretary of State Colin Powell in an upcoming movie about the retired four-star general's life.

The film, Powell, is being directed by Reginald Hudlin, who just directed a biopic on the life of Thurgood Marshall, The Hollywood Reporter reported.

The biopic will be focused on Powell's life during the George W. Bush administration and the lead up to the Iraq War.

The climax of the movie will be Powell's presentation to the UN Security Council regarding the presence of weapons of mass destruction in Iraq. The movie shows Powell's shift from believing Iraq did not possess such weapons to going along with those in the administration who were pushing for the invasion.

Since that time, Powell has publicly criticized the administration for its handling of the Iraq war, and specifically, for the decision to invade.

Prior to serving as secretary of state, Powell served and chairman of the joint chiefs of staff, and as national security adviser under the administration.

Freeman will also be among the producers of Powell. 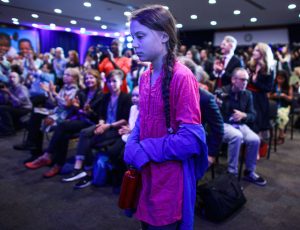