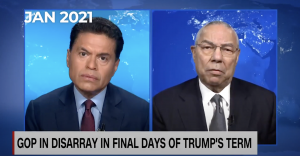 Colin Powell told CNN's Fareed Zakaria on Sunday that he can no longer call himself a "fellow Republican." Powell hasn't endorsed a Republican candidate for president since 2004. He endorsed Barack Obama in the 2008 and 2012 presidential races, Hillary Clinton in 2016, and Joe Biden in 2020. He also spoke at the 2020 Democratic National Convention. 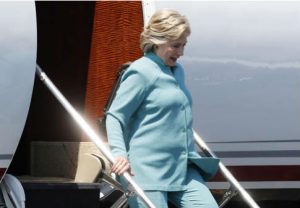 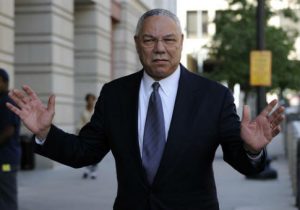 Former Secretary of State Colin Powell said in July he would “rather not have to vote” for Hillary Clinton in November, rattling off a host of reasons that included Bill Clinton’s reported infidelities, according to newly leaked emails published Wednesday. 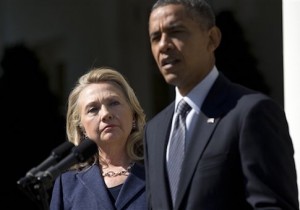 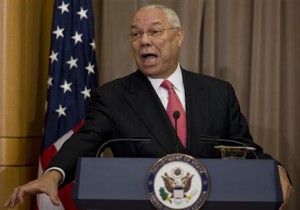 Former Secretary of State Colin Powell tried dissuading Hillary Clinton and her top aides from implicating him in the fallout surrounding her use of a private email server, according to newly leaked emails published Tuesday.

House Democrats on Wednesday night released a January 2009 email exchange between Hillary Clinton and former Secretary of State Colin Powell containing advice on how to use a personal mobile device and email system as the nation’s top diplomat.