The goal of President Biden's State of the Union Address Tuesday: reset his presidency after one of the worst inaugural years in American history. Mission unaccomplished.

How bad was 2021? Biden's omissions in the State of the Union were telling. He didn't mention last summer's catastrophic Afghanistan withdrawal. Dr. Anthony Fauci didn't come up. The phrase "Build Back Better" never crossed Biden's lips. Instead, he talked about "building a better America"—subtle, I know. Biden focused on Russia's invasion of Ukraine, his two legislative successes, and a host of proposals that have little chance of passing a closely divided Congress in an election year.

The two major bills he signed into law are no trifle. The $2 trillion American Rescue Plan was a massive expansion of government that many economists believe helped fuel the inflation ripping through America's economy. The $1 trillion Bipartisan Infrastructure Law was a rare example of both parties reaching a compromise on an issue several presidents have tried to resolve. Importantly, the success of the infrastructure plan undermined legislative support for the $4 trillion Build Back Better law, which Senator Joe Manchin (D., W.Va.) pronounced dead last December.

Not that you could tell Build Back Better is dead from Biden's speech. He repeated the same proposals he's been talking about all year, without the "Build Back Better" branding. Biden's plan is no more likely to pass this year than last. This lengthy portion of his speech was directed to his Democratic base. Stands to reason. It's all he has left.

That base won't be enough to salvage Biden's dismal job approval rating, however. Nor will it rescue the Democrats from the shellacking awaiting them in November. With the exception of masks and returning federal workers to office buildings, Biden gave no sign of changing course on his liberal agenda.

Russia's invasion of Ukraine is a historical turning point. The moment demands a serious reevaluation of current energy policy, of defense spending levels, of strategic weaponry and arms control. Biden gave no indication that he is ready to engage in such thinking. But he gave every sign that his biggest worry is losing more soft-Democratic voters who dislike his style of leadership and are unhappy at inflation and the direction of the country.

More evidence that Biden is aware of his predicament was his mention of the crisis at the southern border. "We need to secure the border and fix the immigration system," Biden said to a bipartisan round of applause. Then he went on to outline policies that will do little to stop the flow of illegal immigration and an immigration reform that won't pass Congress during his term.

The entire speech had this dream-like quality: Biden outlined an agenda that a popular president with substantial majorities in Congress would have a hard time passing into law, while Biden is an unpopular president with the narrowest congressional majorities in a century. He began and ended with gestures toward national unity, by invoking Ukraine and the danger of Russia at the outset and ending with calls to address the opiate crisis and help veterans. The bulk of the speech was a Democratic wishlist divorced from political and electoral reality.

If Biden wants to turn his presidency around, conditions in the country and the world need to change. For that to happen, though, Biden must reorient his agenda. The State of the Union demonstrated that Biden has no interest in doing so. Maybe November will change his mind. 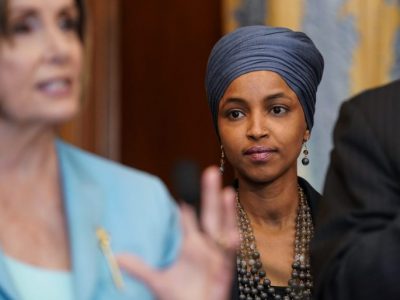 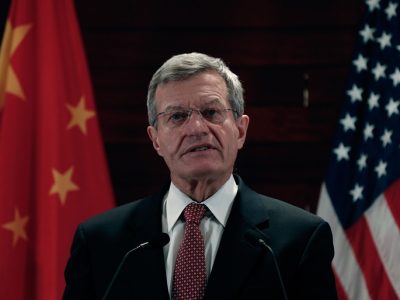 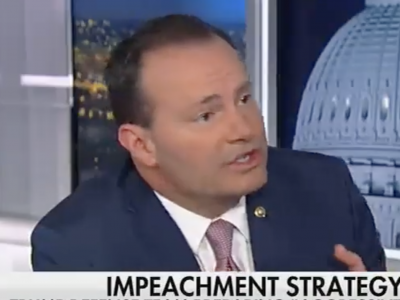 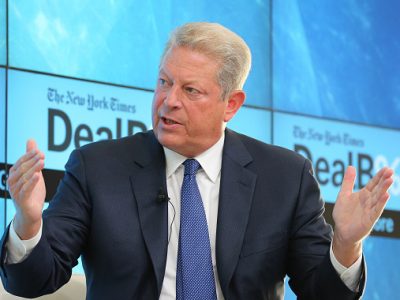 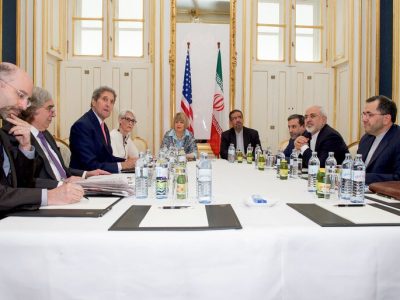 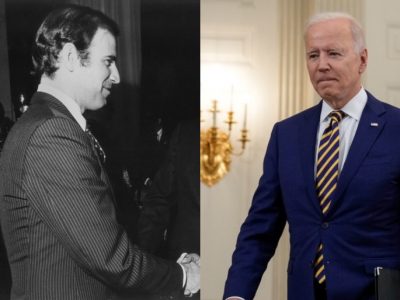 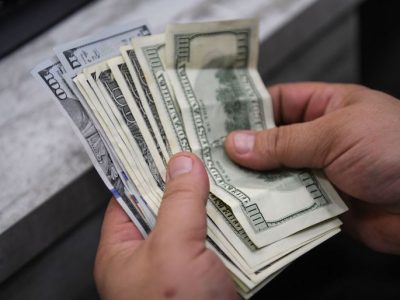