A watched turkey never roasts.  Or something. That's why this new feature on Spotify seems so cool.

The steaming music service wants to provide the soundtrack for your Thanksgiving kitchen so they've come up with an app that will play music while your turkey roasts and adjust the length of the playlist based on the size of your turkey.

Time For Turkey uses the USDA standards for cooking times per poultry pound (stuffed or unstuffed) and then the app sets a musical timer so you can groove while you baste.

First, you enter the weight of your bird and select the stuffed/unstuffed option. Then you choose from several musical genres (Americana, Family Time, Club Kitchen, etc.)

Then just hit play as you put the bird in the oven and you've got turkey tunes for the rest of the afternoon.

Sounds good, but I'm not particularly confident in the 325 degree cooking temperature this whole plan is based on. Alton Brown (my personal food guru, and he should be yours too) suggests 350. Also, I brine my bird because, well, because I'm a great American. This usually affects the cooking time. Did Spotify take this into account?  I don't know, and I'm not sure I want to take the chance. This is too important: It's turkey, dammit.

Too cover their tail feathers, Spotify includes this lawyer-approved disclaimer: "Please take care—baste, check and check again. No matter how hot the music, an undercooked turkey will kill the party."

Another problem: I don't see Taylor Swift on any of the playlists. This, of course, is because of her very public split with the streaming service last month. None other than some unknown guy from a band with the stupid name "Moke Hill" has publicly disagreed with my girl, Taylor about this issue, but really, whose side do you want to be on? This guy‘s? 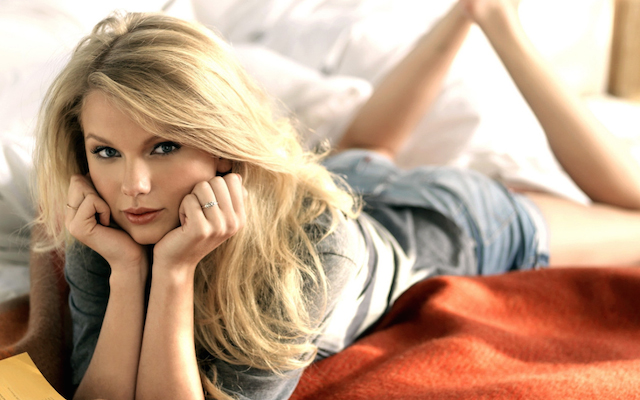 Yeah, the question answers itself.

I'll stick with my probe thermometer and the sound of the Lions' game, thank you very much.

How the Corporate Boycott of the GOP Could Backfire

HISTORIC: Joe Biden to Be Sworn In on Jeffrey Epstein’s Birthday