Every year beltway insiders get snarkier and smarmier about the lavish spectacle that is White House Correspondents' Dinner weekend. The Haterade brews itself since no event sums up so succinctly how much Washington loves to congratulate itself for its own bloviating industry.

District denizens curse under our breath when tourists jam up the left side of Metro escalators from late April to mid October, but we tend to forget we live in the most powerful city on the planet. Celebrities can be tourists too and WHCD weekend is their chance to take in the sights our stupid swamp town has to offer. Drunk hussies may be too much for Batman, but the WHCD showed a bevy of SI swim smokes a good time this weekend.

The Lincoln Memorial is best known for civil rights speeches and many a cliched wedding proposal. We can add swim smoke magnet to its list of accolades, given Brooklyn Decker's love for Lincoln. 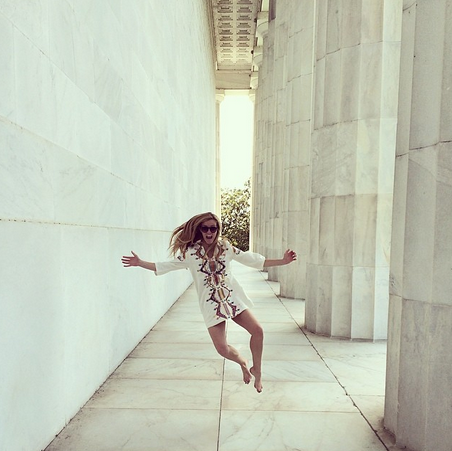 Brooklyn exercised her acting muscles to better understand the nerd hive she and her husband were about to jump headfirst into. 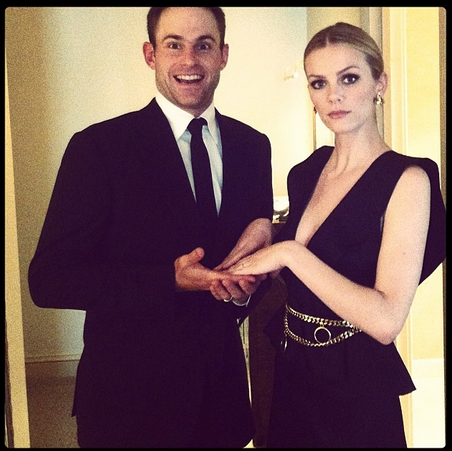 I don't care what Howard Fineman's Twitter feed claims, this Andy Roddick sando with Brooklyn and swim smoke sister Anne V being the bread is the most attractive photo of the night. 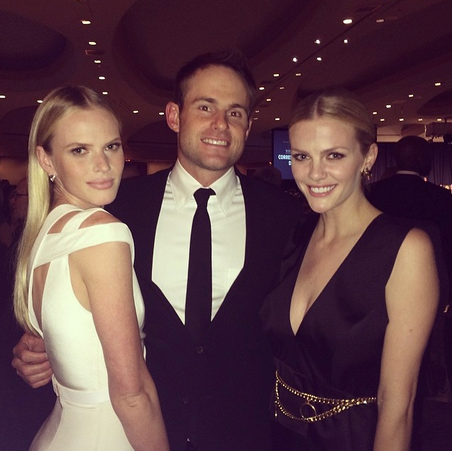 The recently minted American took in all of what her new country had to offer, rocking the Hoya sweatshirt at the World War 2 Memorial with the Washington Monument in the background. ‘Merica. 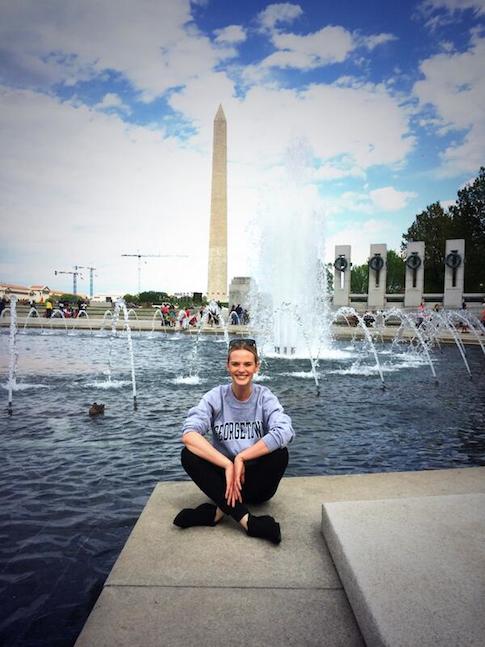 Anne also snagged herself a program to recognize Glenn Thrush without his hat. 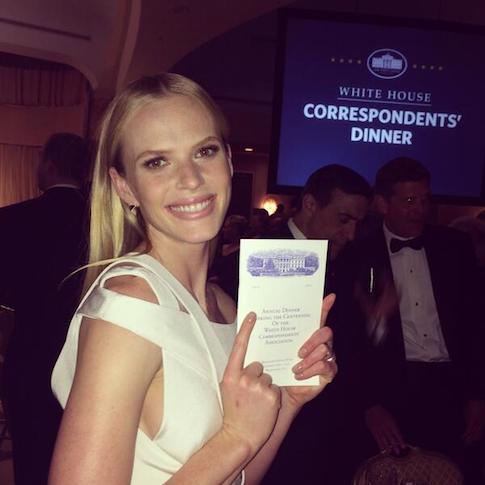 I'd hate to be a D.C. mortal having to enter behind Anne. She gets paid to walk on red carpets. 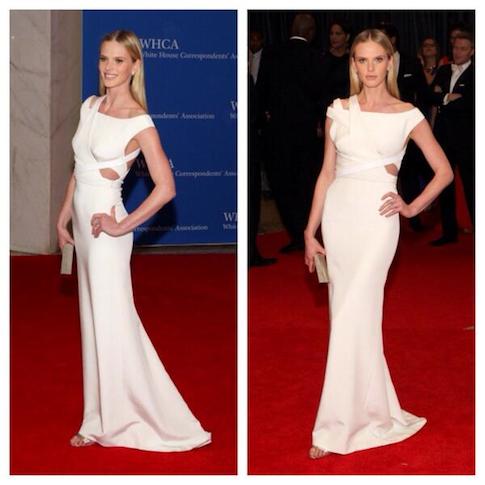 Another gal who makes her living looking perfect is fellow Russian Irina Shayk. The biggest shock of the night is that this is her THIRD Nerd Prom. If this is Putin's way of infiltrating Washington, I may be O.K. with it. 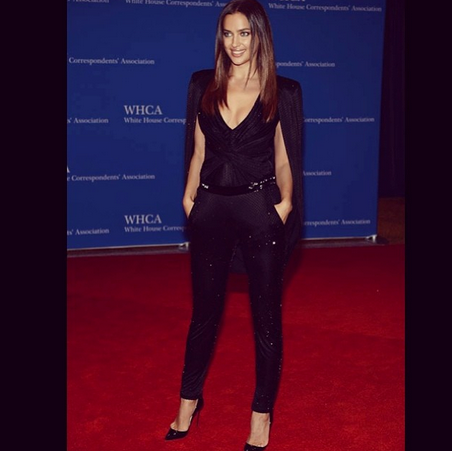 As you could see Irina had no sanctions levied upon her. And if she did, they're as effective as Obama's actual sanctions toward Russia. 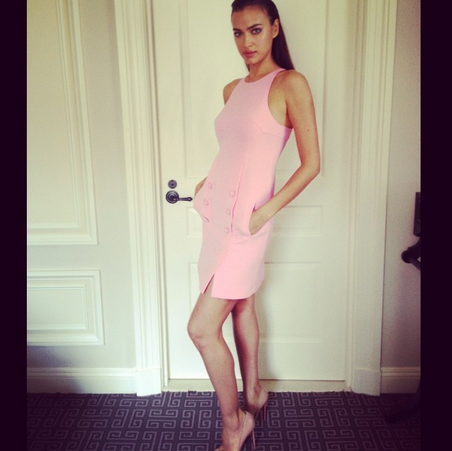 Irina was successful to get close to one president on Saturday when she outclassed the fictional President Grant. That's a Scandal storyline I'd actually tune in for. 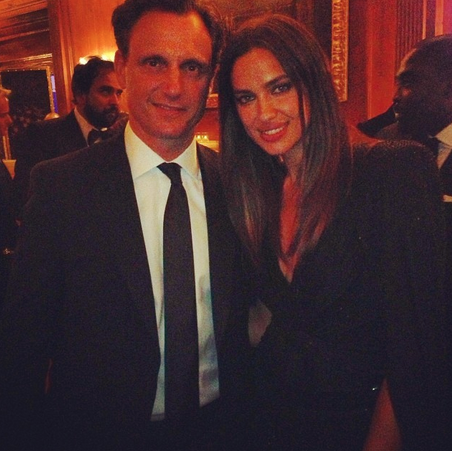 For as lovely as the two Russians and proto-Kate Upton were this weekend, the SI swim smoke belle of the Nerd Ball was Genevieve Morton. 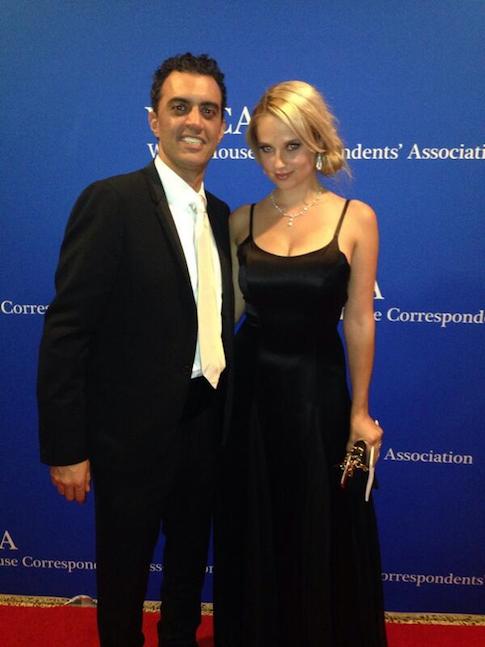 She seemed to genuinely enjoy the event's advertised importance of recognizing the Fourth Estate. 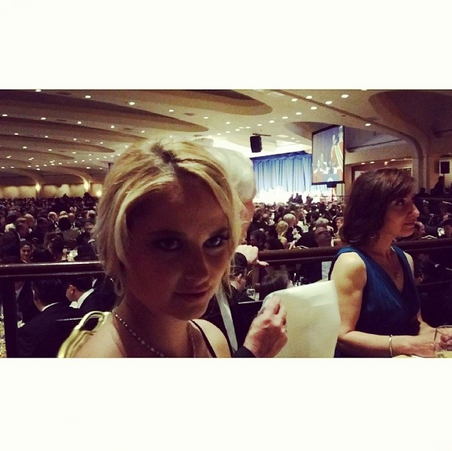 That's because Genevieve is a history buff. Within one month, she explored the rich histories of two of the greatest Presidents our country's ever had. 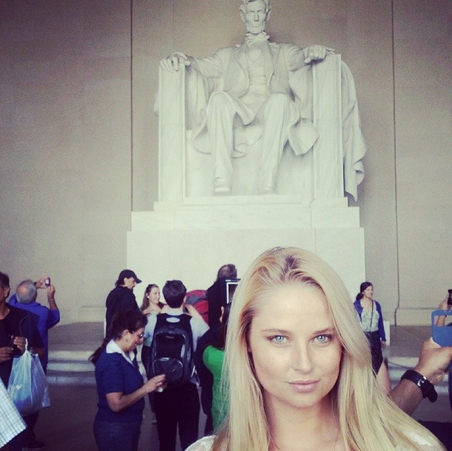 With such strong SI swim smoke precedent, the Truth Monkey may have to break open the WFB‘s Taiwanese piggy bank to invite a certain someone for next year's dinner. 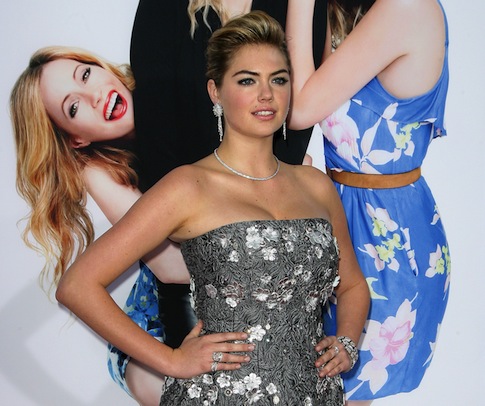