The low ratings for What Would Ryan Lochte Do? have spawned more vitriol than usual from the blogosphere.

Numbers for the premiere were low (about 800,000 viewers) considering it had the greatest lead-in ever for the E! Channel: a four-way between Ryan Seacrest (who, I am not kidding, should moderate a presidential debate next cycle) and the Kardashian Chimera. That crime against humanity drew more than a million and a half people.

The debut prompted a reaction, in reviews and in commentary, in which everyone seemed dumbfounded that Lochte is as dopey as the commercials for his show advertised. How about that, ads that actually accurately portray a product!

Still, I’m disturbed by the glee these writers have had in seeing who can clown on Lochte the most.

I'm talking about tweets such as "What’s it like to have stupid be your brand?" and deconstructions of Lochte being a professional public dummy:

But it's hard not to wonder whether he's also responding to what a giant drag it is to be a professional public hero when you can make just as much money being a dummy. When you're a hero, your path is almost inevitably one that will at some point lead you to a mundane show of frailty that will be massively blown out of proportion until you offer a lame apology no one really believes you mean and many don't believe you actually owe — and that's if you're lucky. If you're not lucky, you'll be doggedly followed until you really screw up, and then you get to do the full-on weepy apology tour while everyone blames you for the fact that kids don't say "sir" and "ma'am" anymore.

It may be a shock to all these flabbergasted pop culture experts, but maybe the dude recognizes that he is being paid to be himself and is simply capitalizing on it.

A while back a friend of mine said it requires a certain type of personality to swim in a circle for 8 to 10 hours a day. And most of that day is spent staring at the floor of a pool. No disrespect to the swimmers out there, but Ryan Lochte seems to be designed for his sport. And judging by his obsession with fashion, I’m sure this Narcissus has been caught staring at his own reflection from time to time.

While critics are wasting breath trying to explain Lochte’s happy-warrior-swimmer mentality, the man keeps on laughing and drinking and macking and swimming. Why not join him? 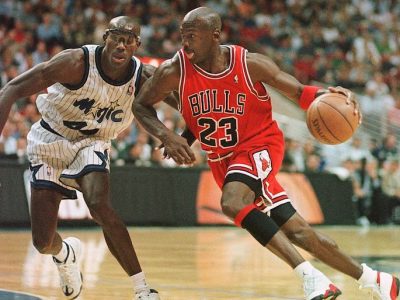