Just weeks after being named a Washington Free Beacon Man of the Year, Richard Sherman betrayed America—and, more importantly, the Free Beacon—by filming a government propaganda video calling for people to sign up for Obamacare.

Sherman joined quarterback Russell Wilson to film a video for the Department of Health and Human Services, calling for people to #GetCovered before the next deadline on Feb. 15.

Here is the video, which also features a poorly executed joke at its conclusion:

This was not Sherman's first appearance in a propaganda video for the White House. Last year he filmed a video with First Lady Michelle Obama for her Let's Move campaign. It also contains a poor attempt at comedy.

The Free Beacon saluted Sherman for the passion he showed in a post-game rant early last year. His passion, however, is clearly misguided. We apologize for the mistake.

The honor bestowed upon Sherman is rescinded. Go Panthers! 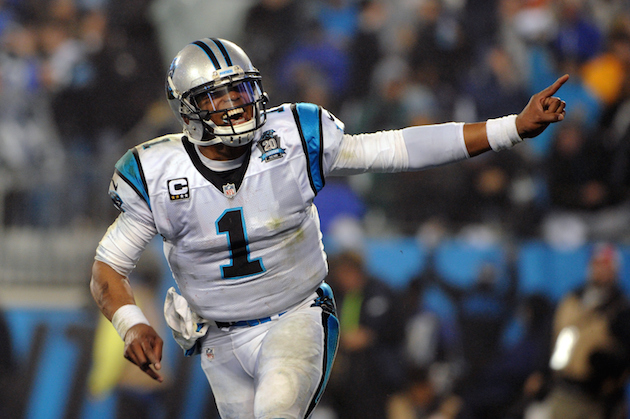