Poll: NH Voters Would Hang with HRC Over Kate Upton

You may have heard, but the Free Beacon polled 400 registered New Hampshire voters. In that poll, 49 percent said, if given the choice between spending the evening with Hillary Clinton and Kate Upton, they'd pick Hillary.

That nearly half of Granite Staters said they would spend an evening with Hillary shouldn’t shock anyone with knowledge of the Granite State’s crush on the former secretary of state. But what should be alarming to the rest of the country is only 22 percent of New Hampshire picked Kate Upton.

Disregarding the fact that registered voters would hang out with an unemployed former federal employee (we all know how drab those people are) rather than a supermodel, we need to analyze this objectively.

When selecting an accomplice for an evening, the paramount criteria is if that person is interesting. And if they’re not particularly interesting, they sure as hell need to be funny.

We’ve all been inundated with the HRC stat line: For the past four years has traveled 956,733 miles to 112 different countries all to have 1,700 meetings with world leaders. We even are privy to how many airplane meals she’s had (570). You know what that tells me: Hillary knows her way around a plane cabin. Now on the downslope of her career, all HRC is up to these days is following my cutting-edge analysis of casting her biopic.

Kate, meanwhile, is the fastest-rising model on the planet. Like HRC, she’s broken her fair share of glass ceilings. Kate was the first ever to model on Antarctica.

Don’t you dare hold HRC’s decades-long dalliance with the Imperial City over Kate, Kate-haters. Out of all the exotic locales on the planet Kate could have spent her 21st name day, she spent it in Washington with her uncle, Rep. Fred Upton. 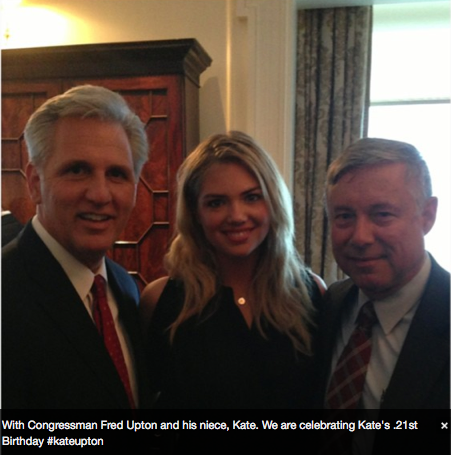 She was even blessed by House Speaker John Boehner with his cover of "Happy Birthday." It's a tragedy that the speaker didn’t request her as a guest at the State of the Union.

If HRC isn’t going to be interesting, she might as well be funny. In the 30-plus years HRC has been in the public eye, this is the funniest she’s ever been: 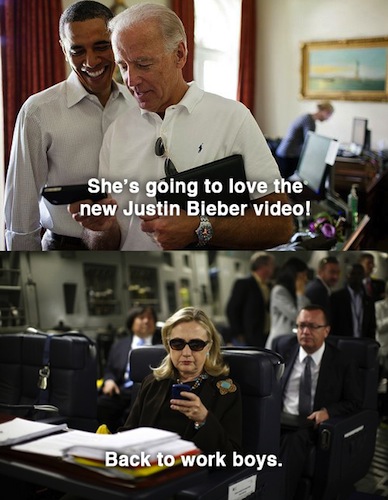 Vital to Kate’s appeal is that she’s got a genuine sense of humor.

I’ll chalk this abnormality in the poll to Granite Staters merely not knowing who the other option was. Kate’s only been on the world stage for roughly 14 months. HRC was a part of the national consciousness years before Kate was even born. I think HRC’s name ID is a tad more potent currently.

But really New Hampshirites? Hillary? She’s not even the most interesting person in her own household. 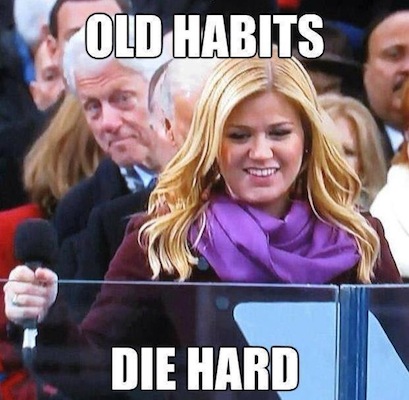