Look, I'm not exactly one of these people who is going to go on and on about the patriarchy or whatever, but things like this are going to give women eating disorders. Here's the headline. 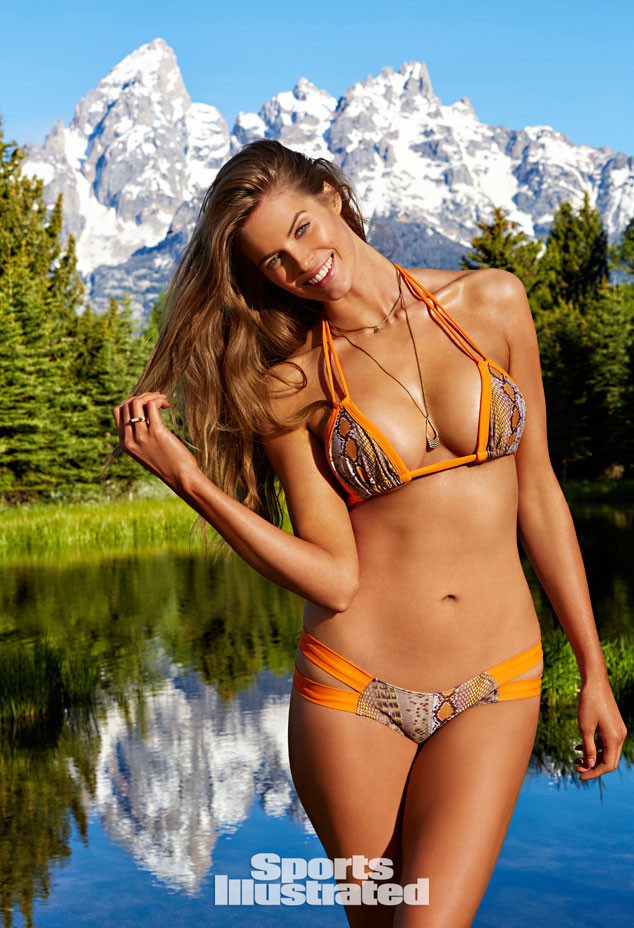 I mean, I guess? Perhaps, as some of my Twitter followers suggested, she's actually just really tall and that's what they mean by "plus-sized"?

@SonnyBunch Well, what, is she seven feet tall?

@SonnyBunch She's taller than that mountain for crissakes

@Tracinski @SonnyBunch Those mountains are right behind her.

I think they're right; I actually tracked down a to-scale photo for you guys: 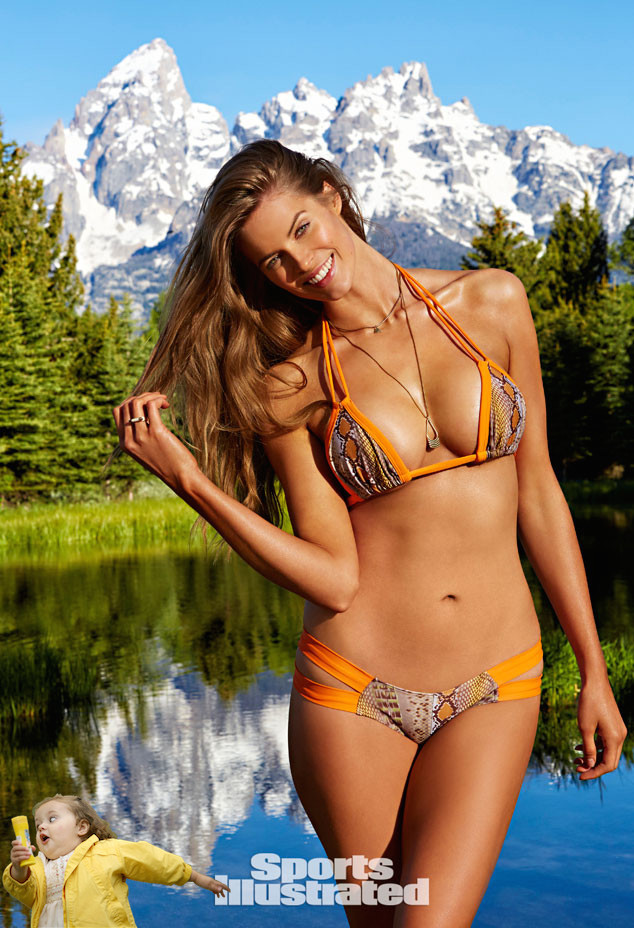 Note: Chubby Bubbles Girl is presented in all of her three-foot glory; she is terrified by the 78-foot model who, I assume, wants to eat her.

Seriously, though, I give up. I just give up. Words have no meaning any longer. Or, possibly, my eyes are broken. Because I legit can't see the difference between the image above and this one: 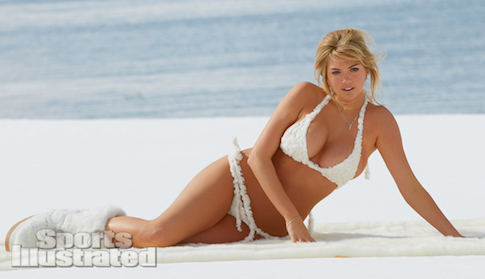