For all of the boundless optimism college football is emanating heading into the 2014 with its shiny new playoff system, there’s an even greater sense of uncertain dread threatening to unravel the whole machine. An early casualty is the cancelation of the acclaimed NCAA Football video game franchise due to litigation regarding whether players should be compensated for their likeness.

It’s much too early to speculate about how the courts or Congress will impact college sports, but the NCAA has proactively taken some steps to satiate ornery players and an increasingly vocal public.

Still smarting from crippling sanctions, USC joined other early adopters of the newly available guaranteed four-year scholarships to revenue sport athletes. In the past, athletes could be offered scholarships on an annual basis, meaning coaches could essentially revoke their college education at a moment's notice.

USC went a step further yesterday by announcing they would begin offering unlimited snacks to their athletes at a cost of $1 million a year. You probably remember hearing the NCAA forbade such snacking after Shabazz Napier confessed that he "went to bed starving" at the Final Four. 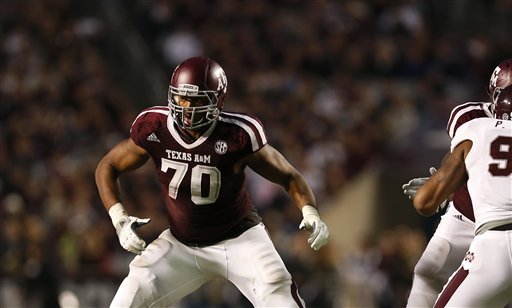 Ogbeuhi admitted he would have left A&M for the NFL if the Aggies were unable to insure his future. Every season, teams lose top talent who enjoy the collegiate game, but make the leap to the pros for financial reasons.

Not every player can afford a policy like new Jacksonville Jaguar Marqise Lee. Lee took out a policy last year and since he injured his leg in 2013, he's eligible to collect $5 million based on the difference between his signing bonus and the value of this year's first-round average bonus. 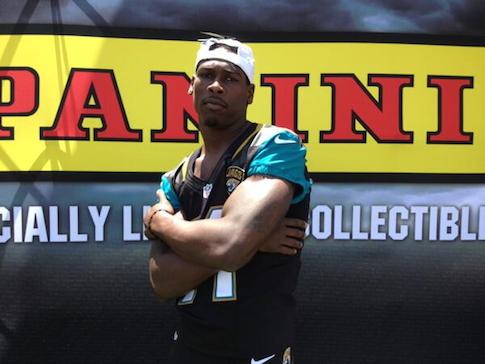 Now colleges can offer a type of compensation to pro prospects like Ogbuehi who are unable to afford insurance but want to stay in school. Players would still be risking millions by foregoing turning pro, so this new NCAA flexibility likely won't appeal to top-of-the-draft talent. However, its a valuable chip to offer to a late first rounder. Players are still kept broke, but this new measure allows coaches to feign progress, while retaining the status quo.

Would Joel Embiid have stayed if he had his insurance paid for by Kansas? He probably would't be smiling after surgery if this was taken after he decided to return for his sophomore season and was not headed toward the top of the NBA draft. 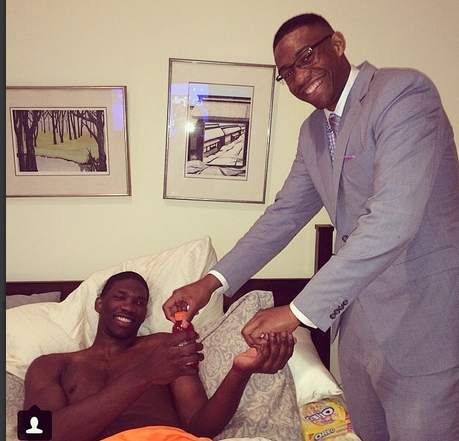 Expect more coaches to hit up their athletic departments to offer to pay for insurance polices for their athletes to keep them in school.