Nancy Pelosi, 78, is in line to become the oldest person to ever hold the office of Speaker of the House. If enough Democrats support Pelosi's bid for a third term as speaker, she would only need to serve until her birthday on March 26, 2019, to become the first octogenarian in American history to lead the House of Representatives. The previous record is held by Sam Rayburn, who died in office at age 79.

Pelosi's colleagues on the Democratic leadership team are also very old. The second- and third-ranking Democrats in the House, Steny Hoyer of Maryland and James Clyburn of South Carolina, are 79 and 78, respectively. With a combined age of 235 years, the three highest-ranking House Democrats are nearly as old as the United States itself (242 years). Wow!

Some Democrats aren't too thrilled about the prospect of giving Pelosi another term as speaker, but they haven't been able to find anyone willing to run against her. The next Congress will include a number of young Democrats who are considerably younger than Pelosi's youngest daughter, Alexandra (48). For context, here are six pairs of incoming freshmen Democrats whose combined age, according to our analysis, is younger than that of the person most likely to lead the House Democratic Caucus in 2019. 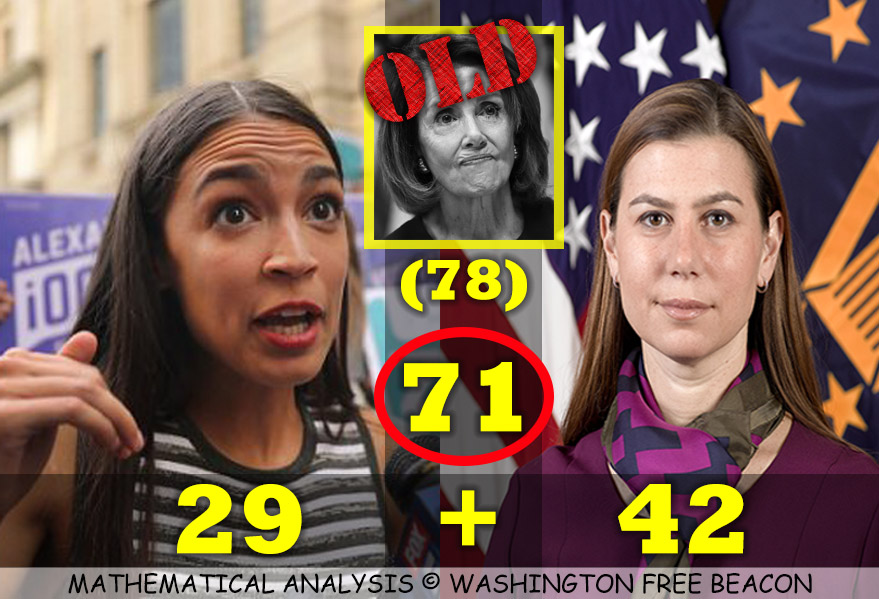 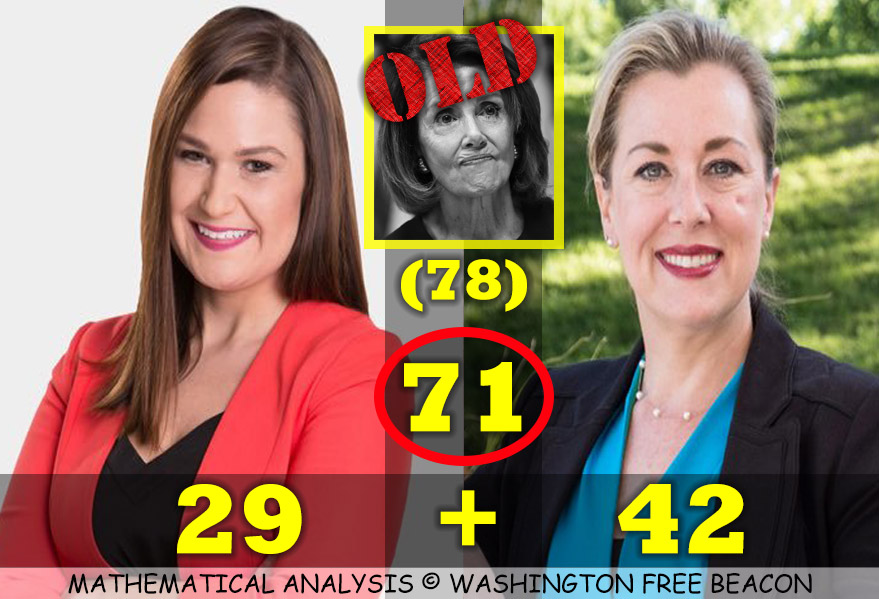 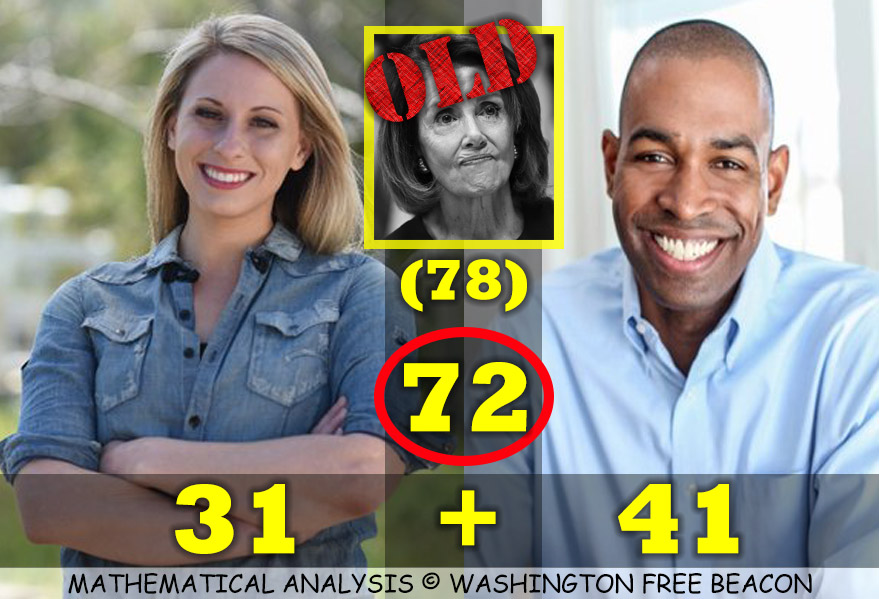 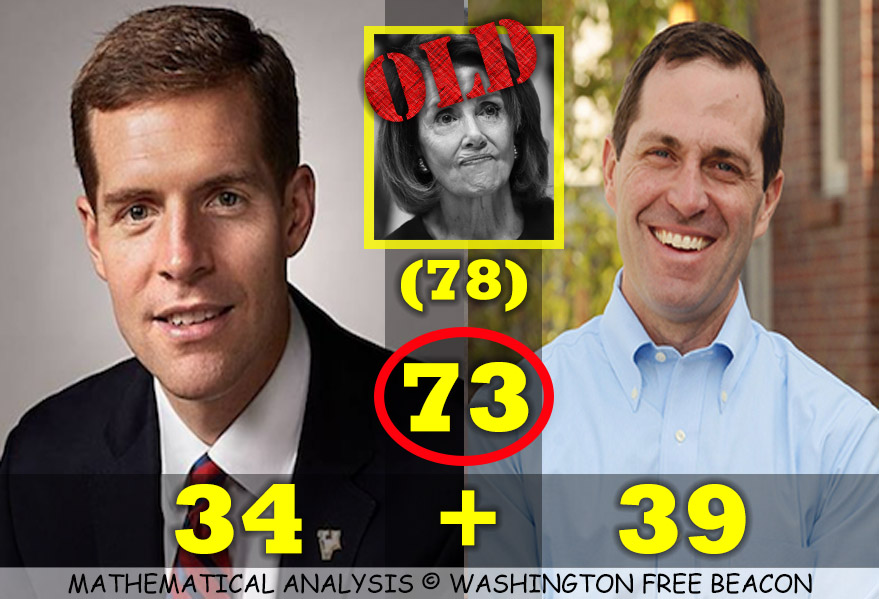 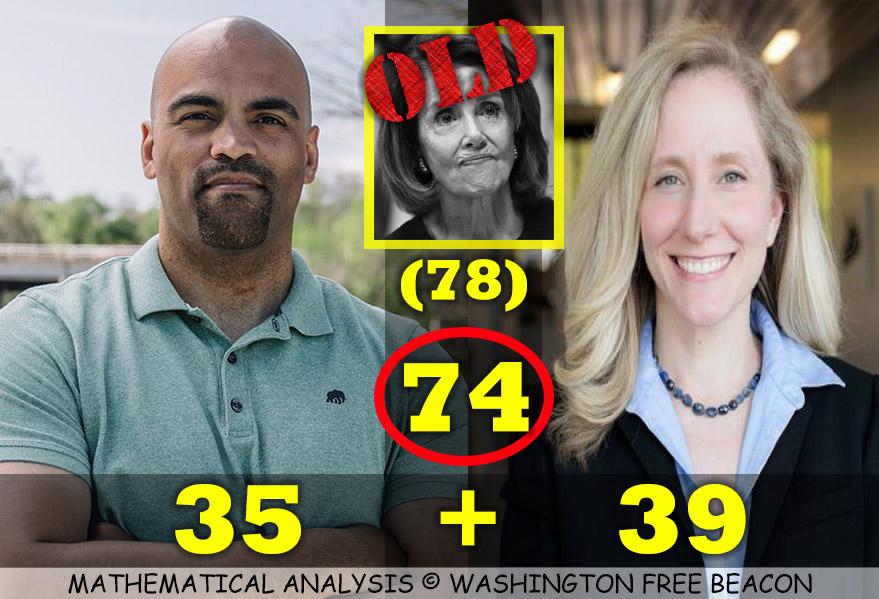 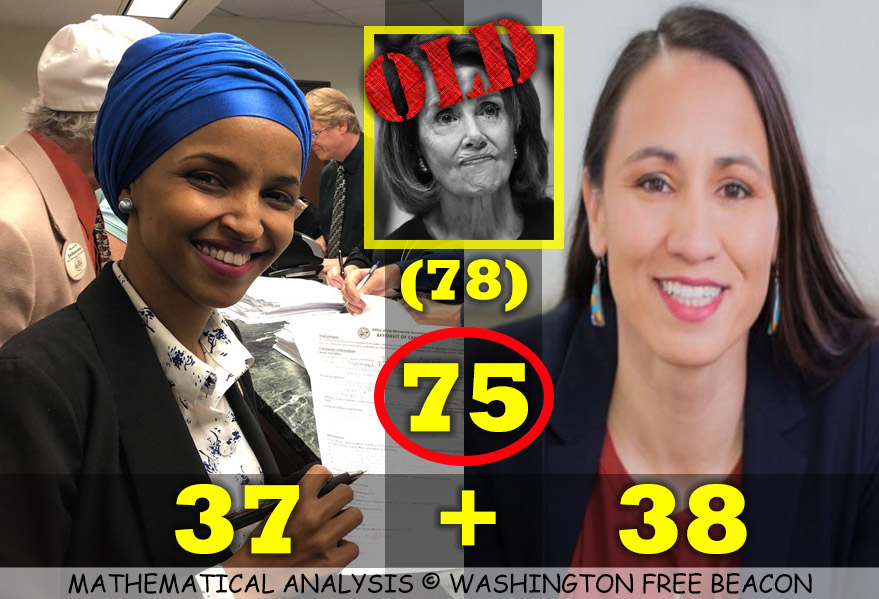 MUST READ: 10 Ridiculously Old Celebs Who Are Still Younger Than Nancy Pelosi