The sole upside of "Royal Baby Watch 2013" is the reintroduction of Imogen Lloyd Webber into my life.

Imogen has not been seen much since the end of MSNBC’s "The Dylan Rattigan Show." However, now that cable news is busy guessing royal baby names, the Free Beacon goes to the Fox News Channel for Imogen's cutting-edge analysis on "being British." 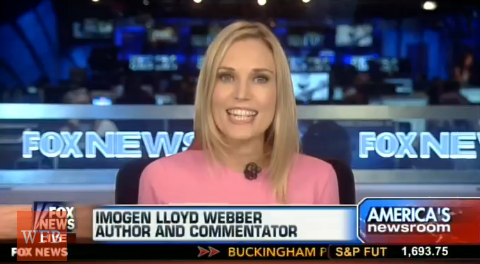 Look at those bad boys. 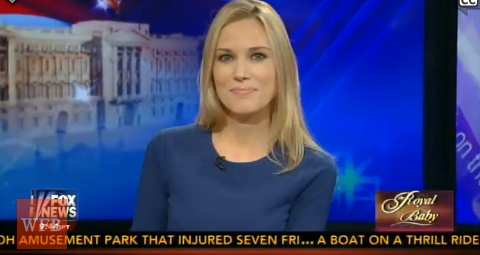 You cannot NOT look at her eyes. 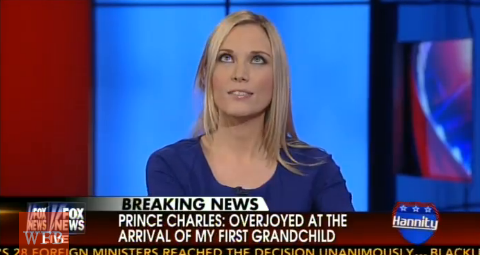 Imogen sees right through you. 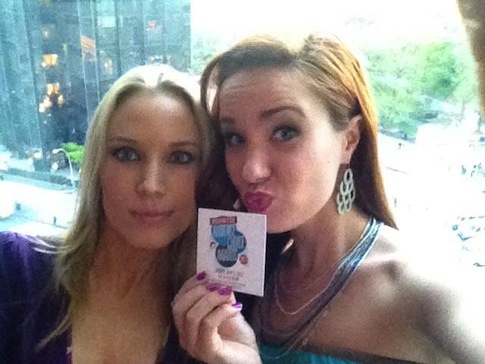 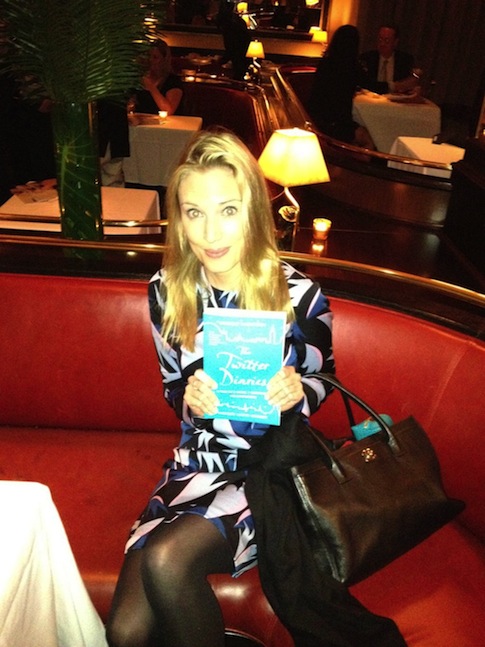 Her eyes have convinced me to amend the Constitution so that foreigners can run for higher office. 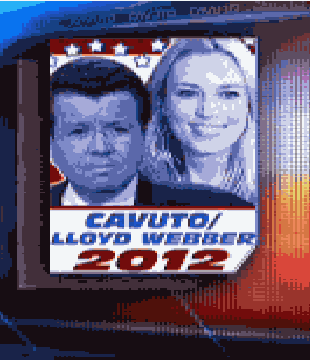 She's like a brainy supermodel. I have never, ever seen anyone this hot before," said Howard Stern. He later added: "I’m so impressed with her. Imogen Lloyd-Webber. Perfect girl. Gorgeous and bright."

As Martin Bashir would say: Indeed.